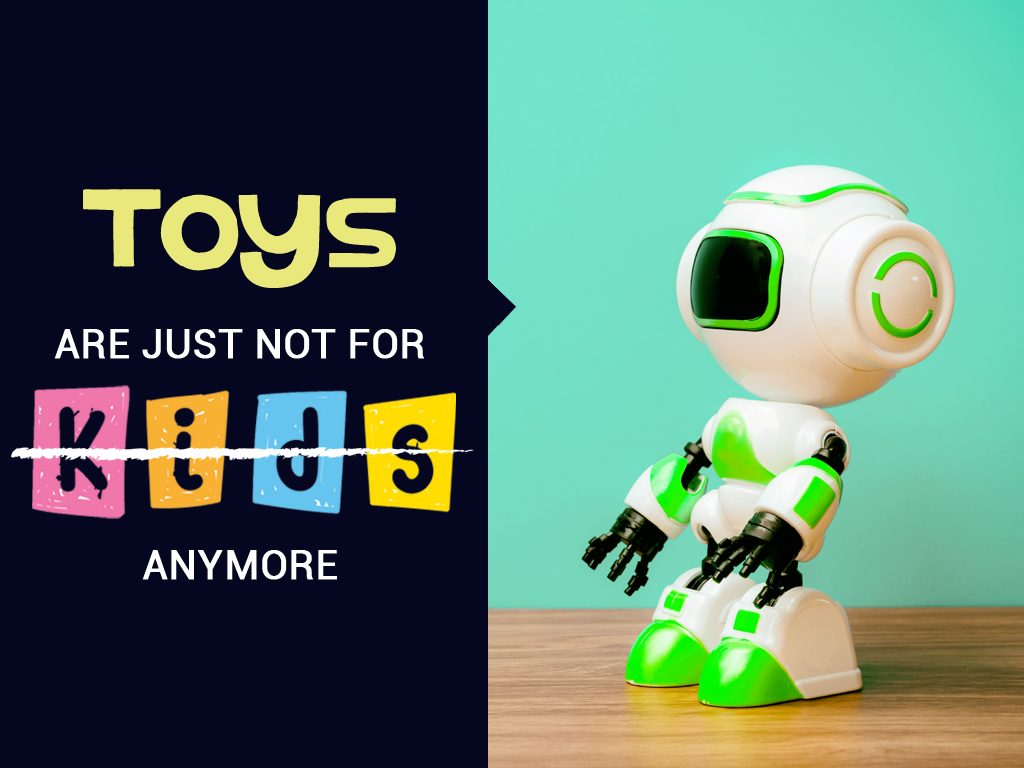 How do people make use of toys nowadays?

Toys come in many shapes and sizes. There are dolls, action figures, robots mini-figurines and so on. When you think of toys, you usually think of children. But nowadays, you’ll find a lot of grown people collecting them on their own volition.

A large part of the toy industry owes its success to injection molding. In China, most plastic toys are made through this process. Some of the most famous ones include Gundam and Zoids figurines. However, kids aren’t the top market anymore, in fact, it’s mostly adults that collect them, and here’s why. 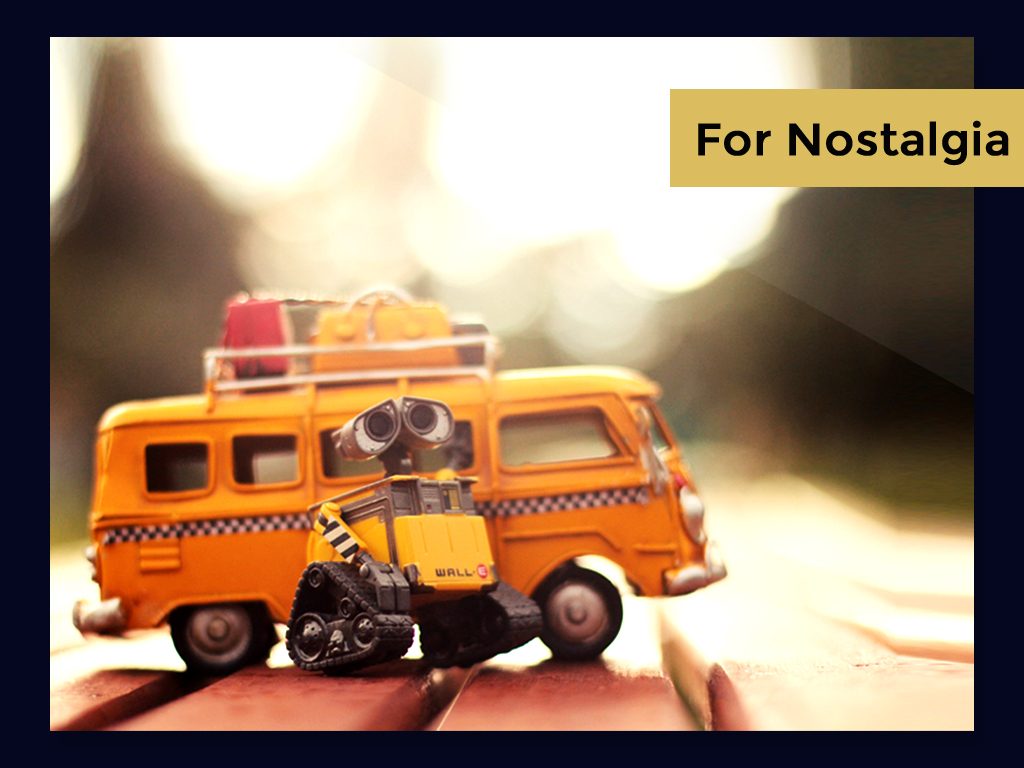 A lot of grown people, usually men, collect toys as a hobby mostly because of the nostalgic factor. They are usually the kids who weren’t able to afford what they wanted back then. Now that they have a source of income, however, they splurge on what toys they want as long as it’s within their budget. Good thing that there is no shortage of a molding company in China who can cater to toy production. 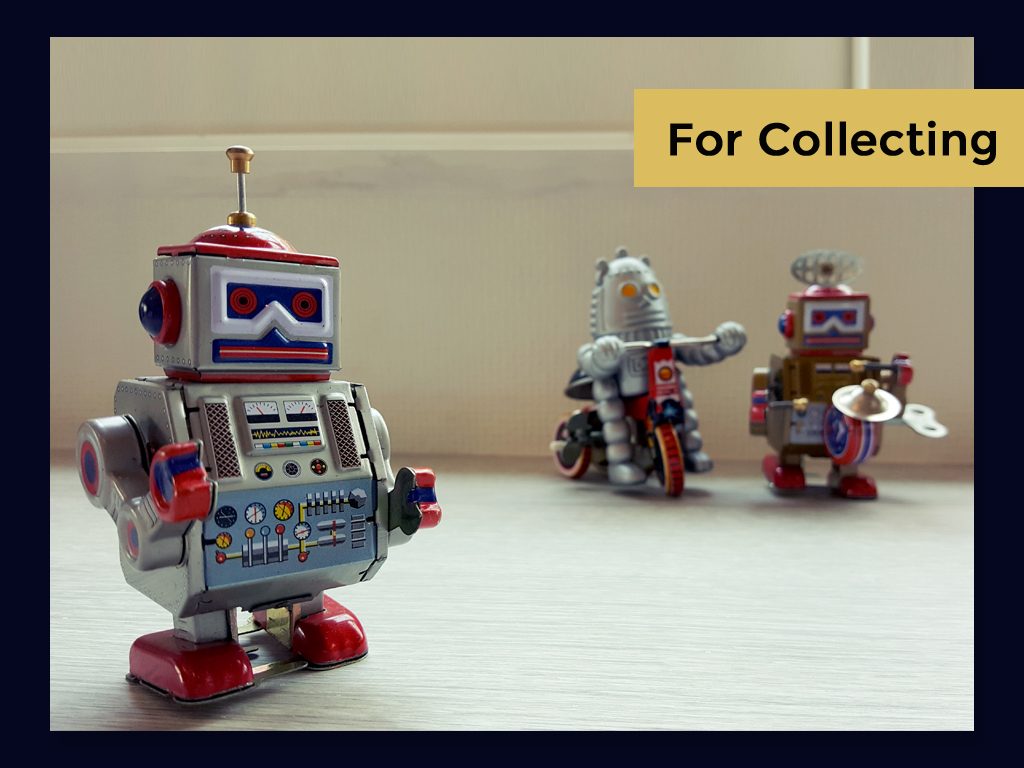 A large majority of the people who still buy toys nowadays are collectors. Oftentimes these collectors only buy specific toys, those that are part of one franchise, or are similar in patterns.

Collectors are often very particular with the toys that they buy. Most of the time, they would only get vintage action figures, while other times they focus on the latest and most recent models of the toy. 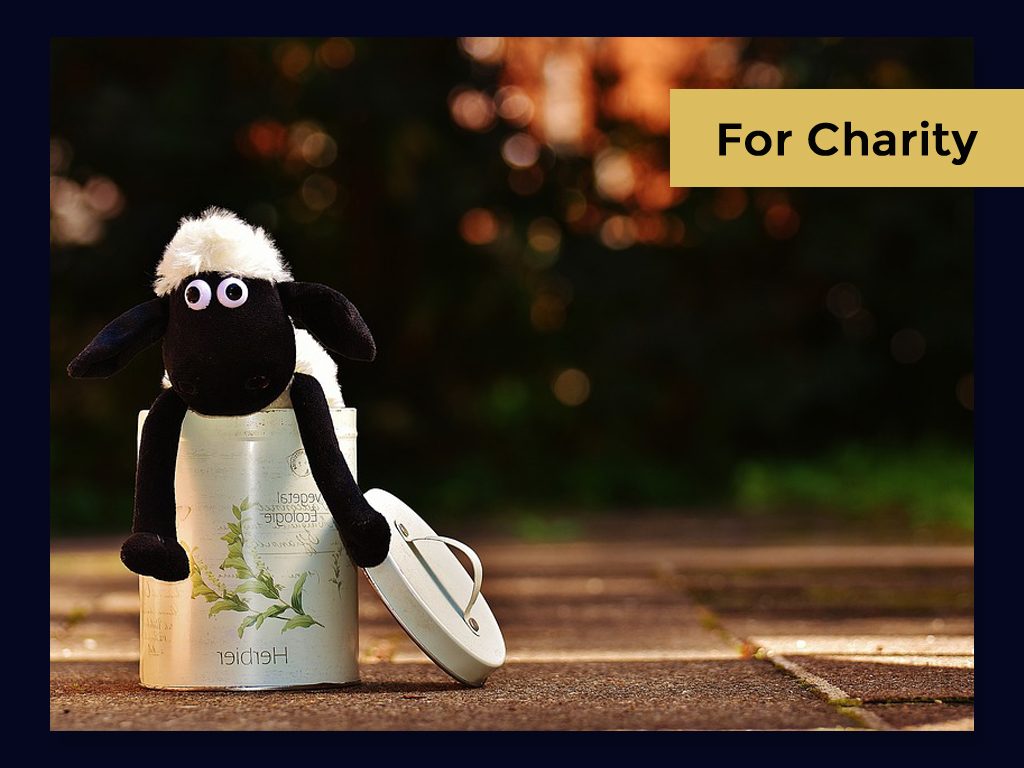 Many toy companies and manufacturers have their own agendas when buying toys. Instead of just the typical “for profit” stance, more and more toy companies are incorporating good vibes to the toys that they sell.

There are many toys that are being sold for charity’s sake. The profits gained from selling them are directed towards the sustenance of a particular charity. That’s why for some toy collectors, or people in general, buying toys can be considered as a way of giving back, and helping others who are in need. 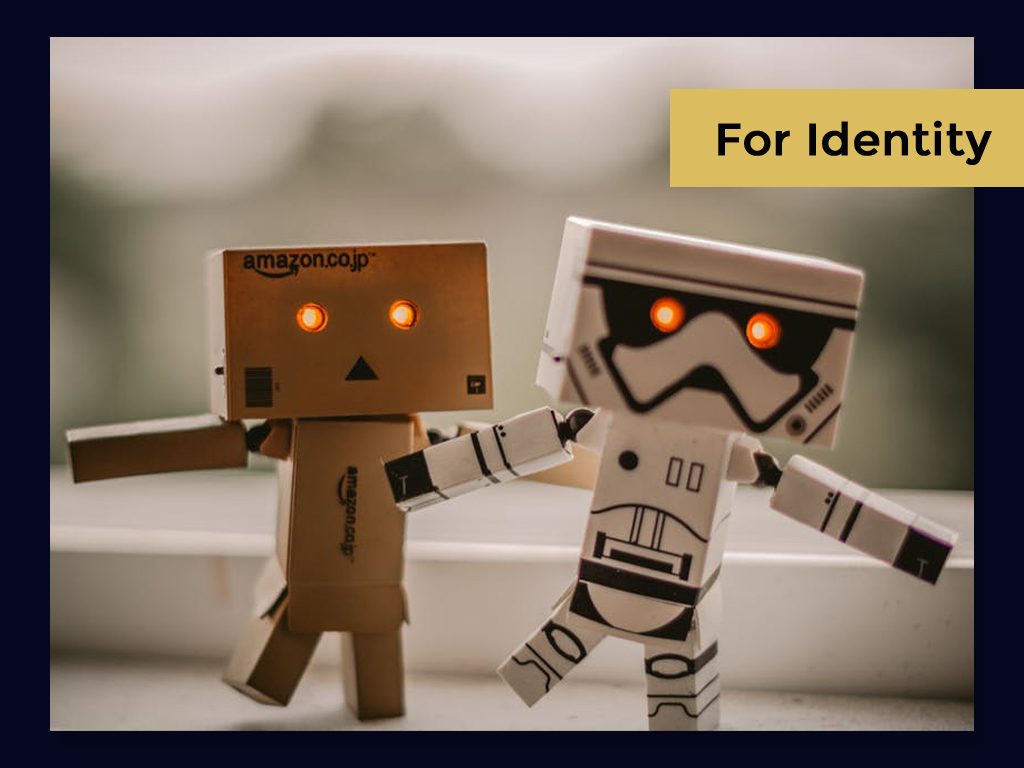 Nowadays, representing yourself and showing your identity to the world is commonplace. Some do so by singing or dancing. Some choose to draw and write. There are a lot of ways to showcase your identity, and for some people, that’s through toys.

Some people identify strongly with certain characters in anime, cartoons, and games. And when merchandise of them come out, they immediately support it. There are people that use toys as a representation of their philosophy and/or character. 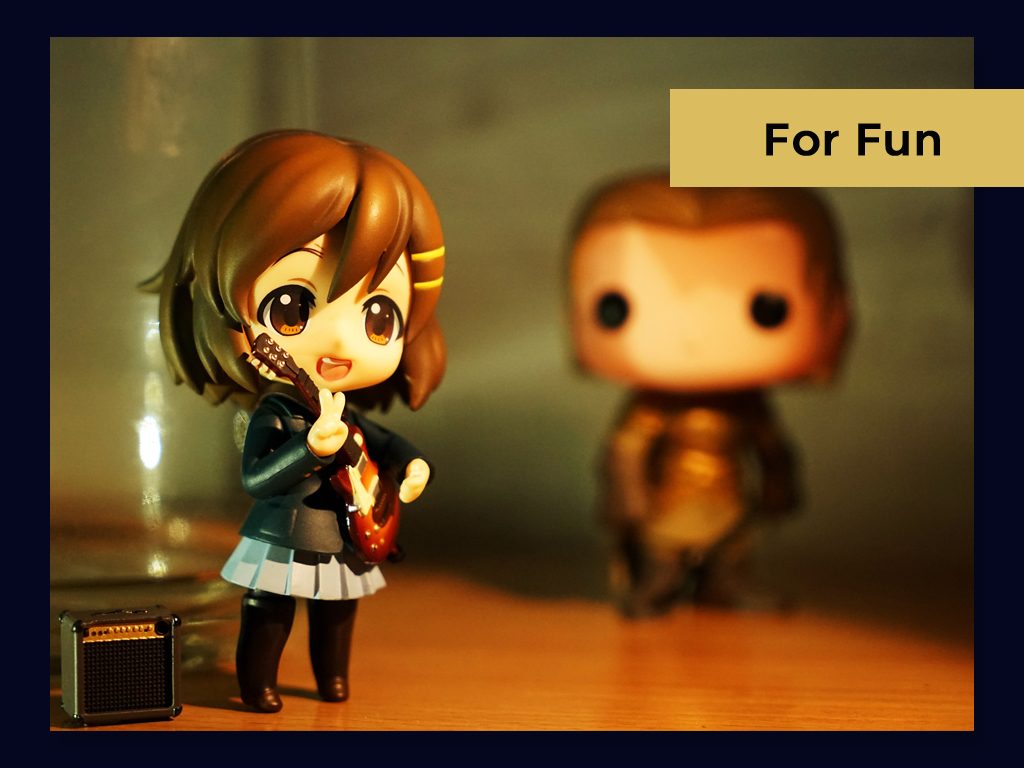 At the end of the day, toys are all about the fun that the bring to their owner. Even if it’s just a figurine that’s meant to be displayed, it would often send a smile on your face when you have one. This quality is recognized by the molding company in China who values the importance of these products to people. Toys are for those who know how to have fun and let go of their worries once in a while. After all, everyone is a kid at heart, some just have too much on their plate that they forget this fact.

Nobody truly loses their childish side. Most of the time people just embrace the idea of being an adult because that’s what the world wants them to do. But now and then, there are people who either embrace their childish side and openly show interest to toys which are usually considered just for kids. And those people, though not necessarily the most childish among us, are probably the most comfortable with their own person. Injection molding China acknowledges this, that is why they will continue bringing joy for many generations to come. 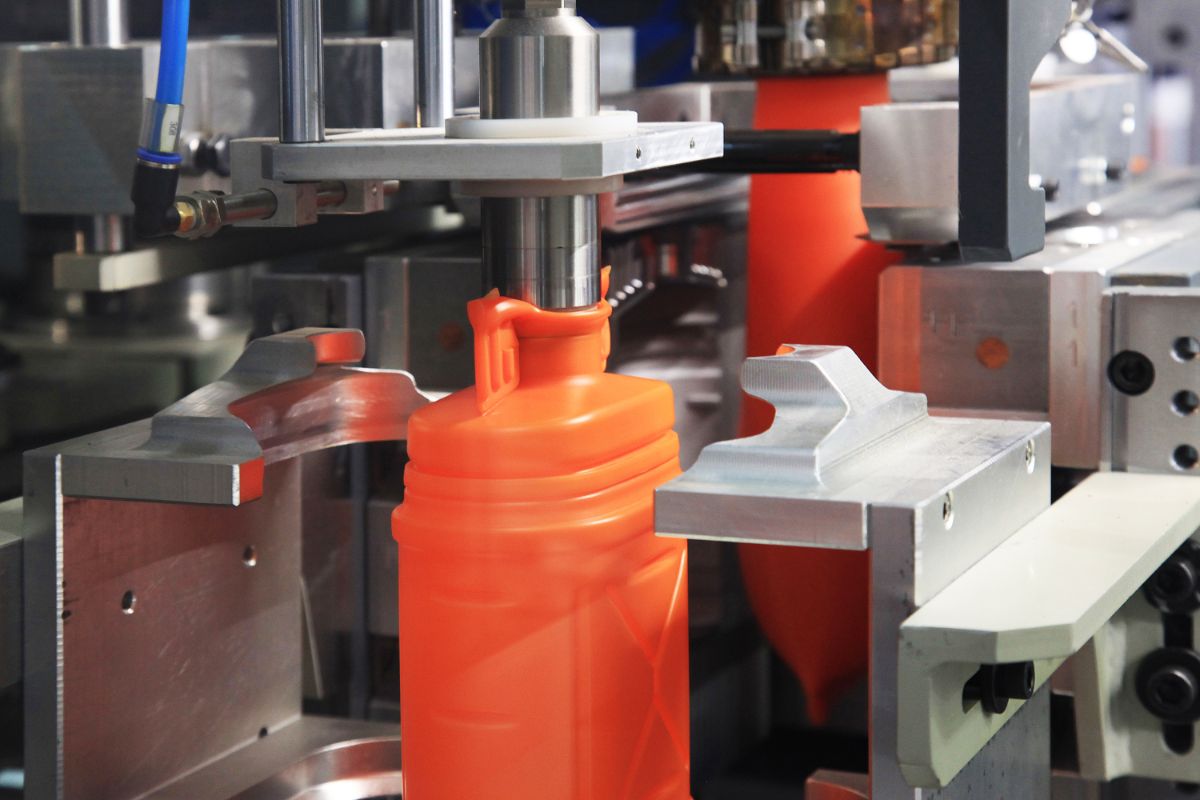 How Does Precision Molding Work? 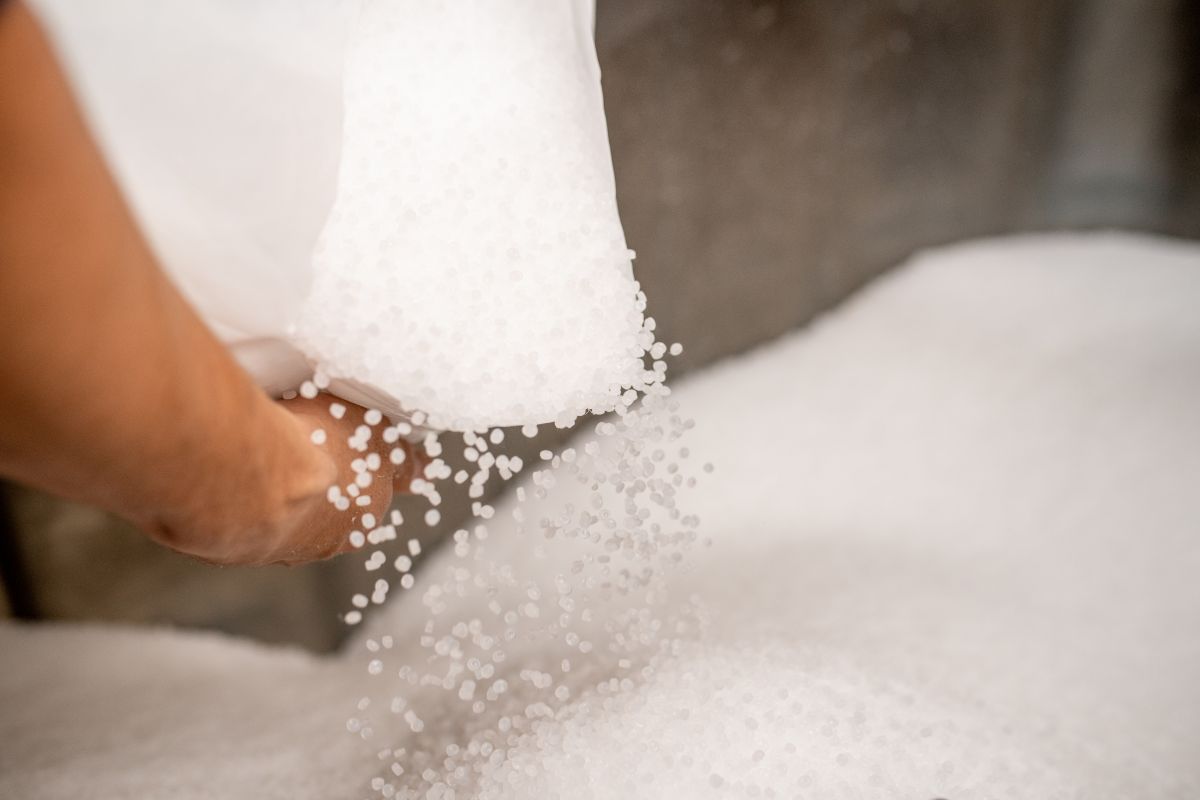 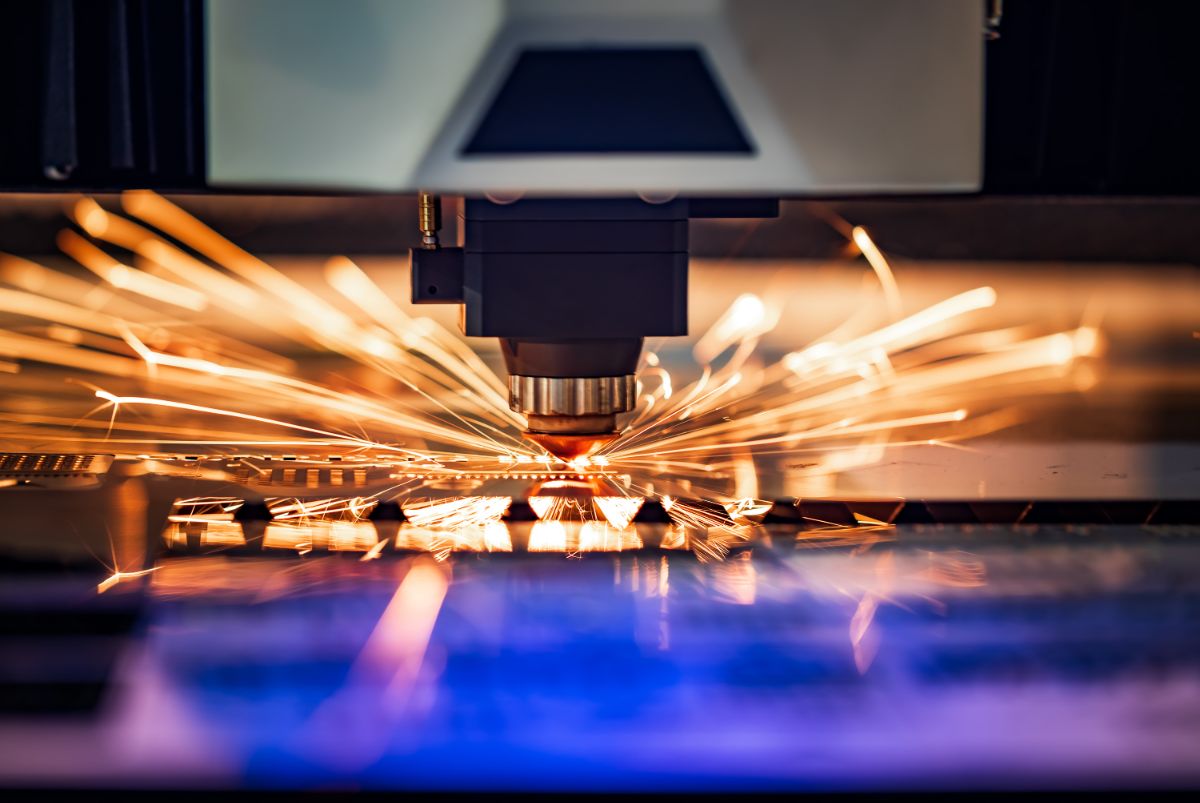 Why Air Assist is Essential To Your Laser Engraver? 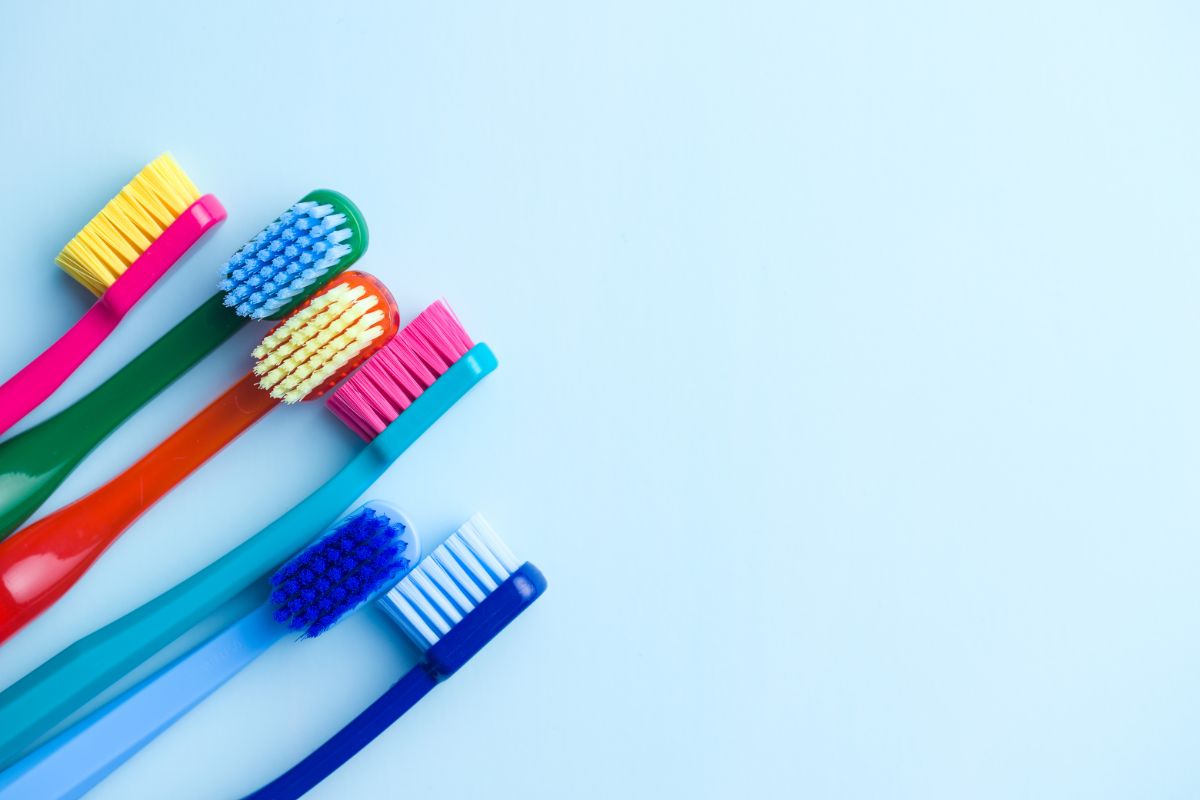 How To Know If Overmolding Or Insert Molding Is Better For Your Project?

6 Food-Grade Plastic Resins and Their Applications