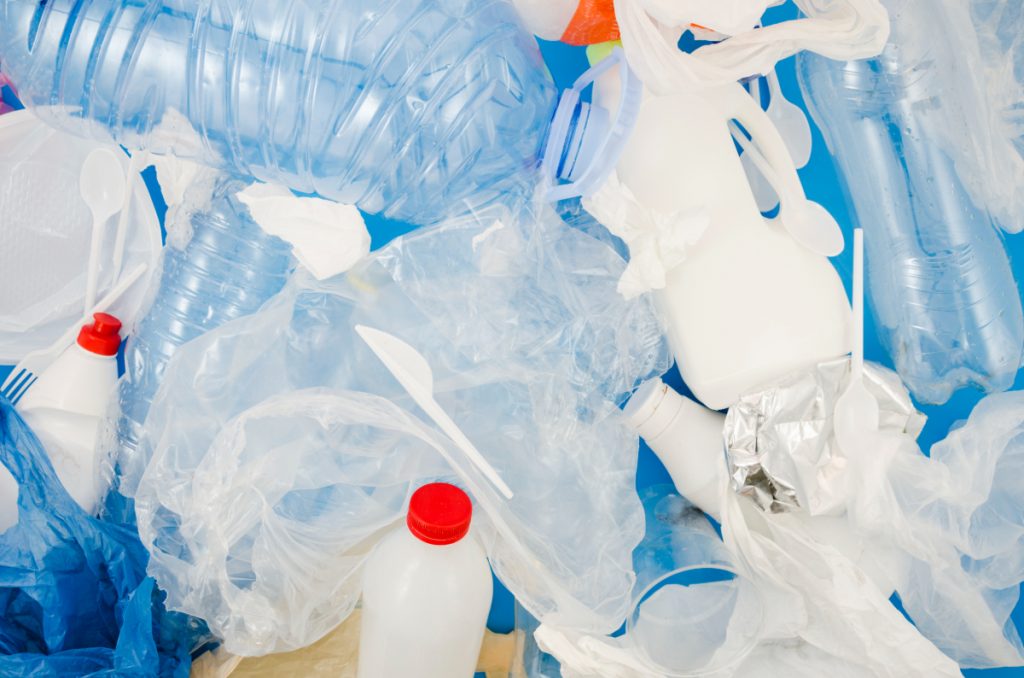 What are the differences between polystyrene vs polyethylene?

Polystyrene and polyethylene are two of the most popular plastic polymers used today. Both are available in many forms and are valued for their chemical and mechanical properties. This makes them ideal for various uses, and both are used extensively in the production of plastic products and components.

With so many advantages and uses to these polymers, choosing the right type of thermoplastic can be tricky. When choosing between polystyrene vs polyethylene for your product, consider the following key differences between the two.

Polystyrene is a synthetic polymer created from styrene monomers, with a formula of (C8H8)n. Styrene is a liquid hydrocarbon derived from petroleum. This material is chemically combined or polymerized into a thermoplastic resin. It is classified as a vinyl polymer, which is a polymer made up of vinyl monomers. Meaning that its monomers are small molecules that contain carbon-carbon double bonds.

Polyethylene on the other hand comes from ethylene monomers, with a formula of (C2H4)n. Ethylene is an organic chemical produced by heating ethane or petroleum or derived from plant hormones. This polymer is classified as a thermoplastic and has a variable crystalline structure. Hence, it can take on different structures which results in different plastic properties. It is considered one of the most chemically simple plastic polymers, composed of only carbon and hydrogen.

Polystyrene is a thermoplastic that is solid at room temperature and has a melting point of 210°C. Once in its liquid state, it can be reshaped into different forms then cooled back to a solid. It is also somewhat resistant to acids and bases, making it a durable material.

Polystyrene can come in the solid or foam variety. The foam version is commonly known as Styrofoam, known for its rigidity and ability to absorb and disperse pressure across its body. It is also moisture resistant and an excellent thermal insulator. These properties are due to the air bubbles within its structure.

Polyethylene is a lightweight but strong thermoplastic. It can withstand exposure to many chemicals, such as those found in household cleaners. This results in it retaining its quality and shape despite extensive cleaning and use. Due to this, polyethylene is considered a durable plastic resin.

Thanks to polyethylene’s molecular structure, it is also highly resistant to other factors such as light, heat, impact, and moisture. It can also be melted and reformed into new shapes with ease. As such, it can be extruded and fabricated into many different forms. The material is very workable and pliable, which makes it popular with injection molding processes.

Polystyrene is a cost-effective thermoplastic — one of the cheapest available for purchase. Adding to its cost-effectiveness is its workability. Additionally, sanding, cutting, and other fabrication processes on polystyrene sheets are done with little effort. This plastic can also be processed using computer-guided machines, or even house tools like saws or cutters.

On the other hand, the advantage of using polyethylene comes from its lightweight and strong qualities. It can endure high impact and exposure to chemicals while being less heavy and dense than other plastic polymers. As previously mentioned, it can also be reformed into new shapes as it is thermoplastic. Manufacturers can fashion it into a wide range of components, such as rods, joiners, sheets, and more. 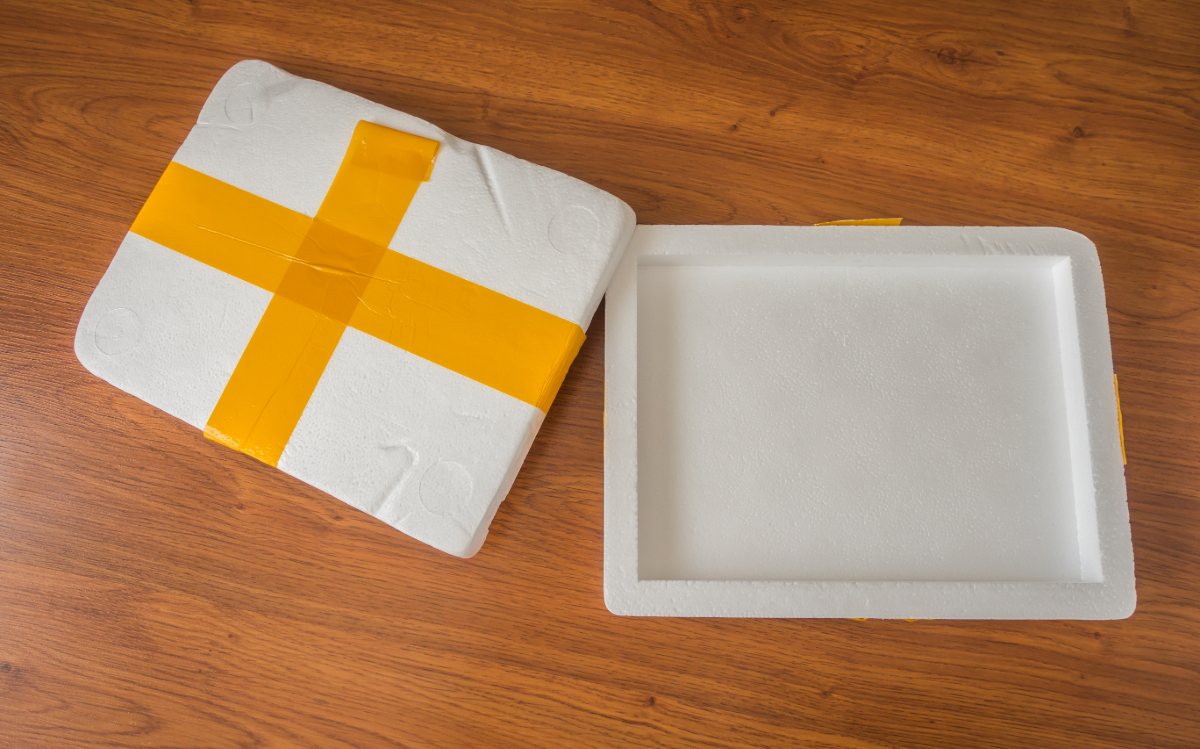 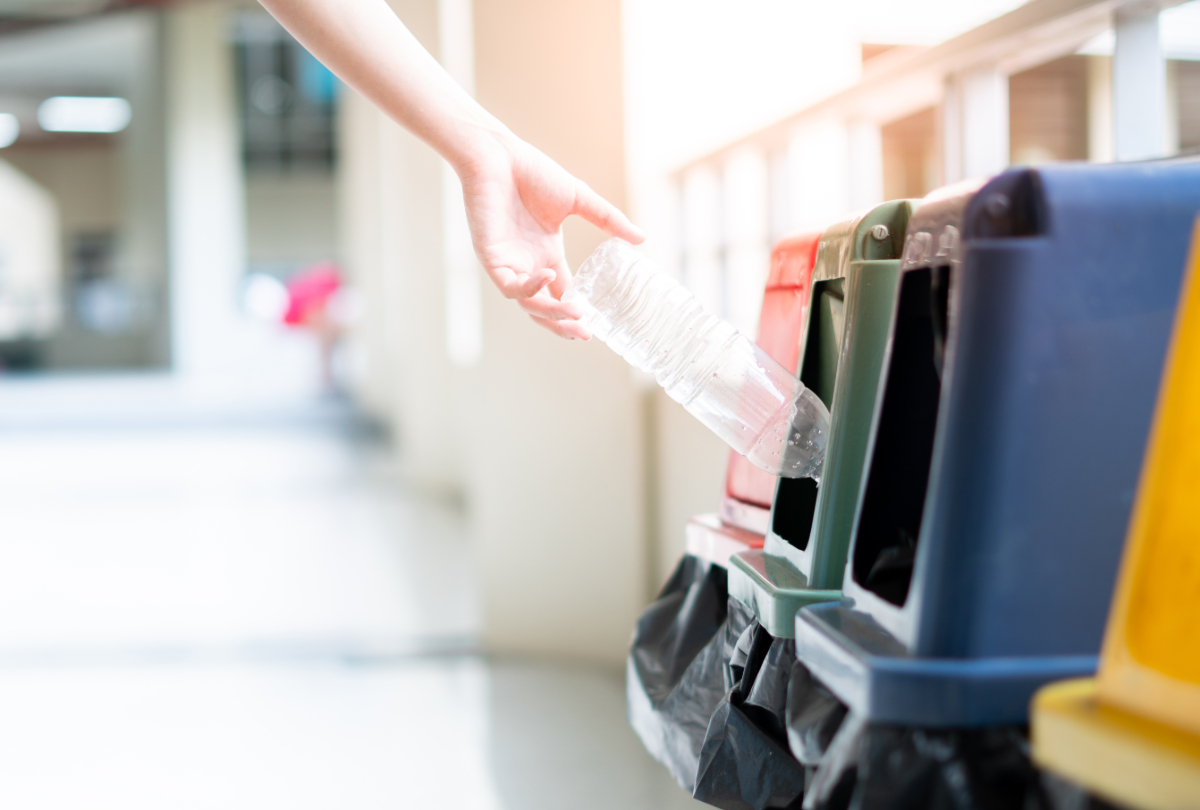 Polystyrene can be found in its plastic, foam, or film forms in a variety of products. The harder plastic types are found in outdoor furniture, kid’s toys, swimming equipment, disposable utensils, and more. The foam variety is used in take-out containers, drinking cups, cushioning material, and even in simple engineering models. The polystyrene film can be found in poster laminates, glossy packaging, and protective films for screens.

Polyethylene can be used in many different products due to its versatility. Most Polyethylene products are also considered food-safe and bio-safe. This characteristic makes it popular for food and drink packaging, as well as high-use products such as those in the medical industry.

Polystyrene and polyethylene are polymers that each have their defining characteristics, which makes them suitable for different kinds of products. From chemical and environmental properties, composition, advantages, and pricing, choosing between polystyrene vs polyethylene resins for your project can be tricky. To learn more about which plastic resins are the best fit for you, contact Richfields today to get a professional consultation!