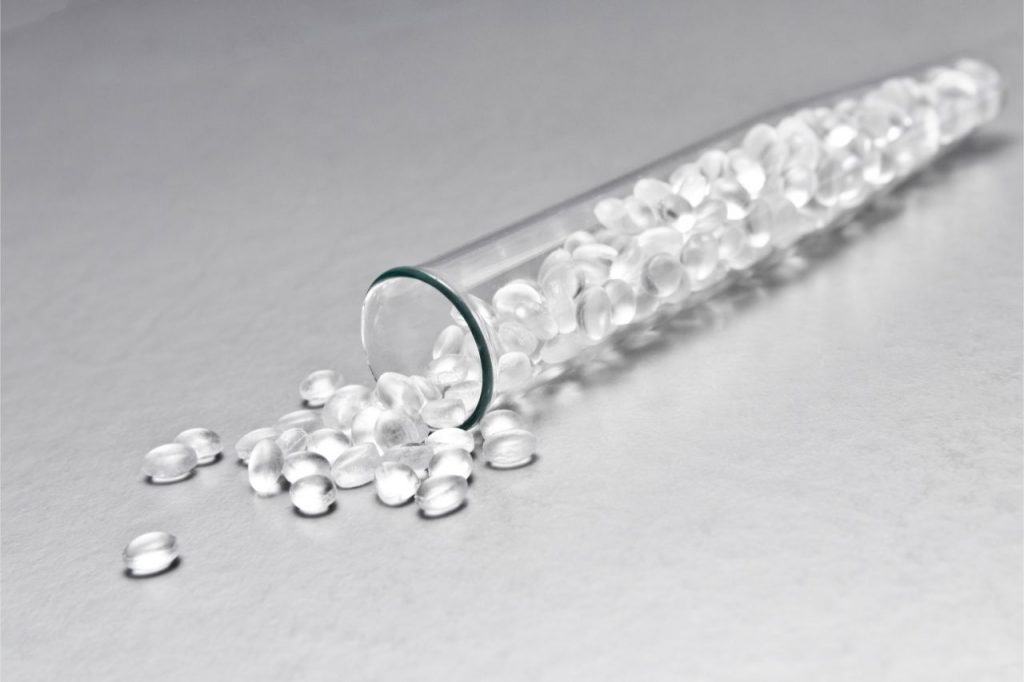 What are the differences between HDPE and LDPE?

Almost any plastic household item that you see is made of polyethylene. From plastic bottles, grocery bags, shampoo containers — they’re all likely made out of polyethylene. However, there are two kinds of polyethylene or PE that are used by many industries. The differences between HDPE vs LDPE may get confusing but for these two kinds, understanding their production processes, recyclability rate, appearance, and applications can make them more distinguishable from each other. Continue reading to learn more.

As the name suggests, High-Density Polyethylene or HDPE is much denser compared to LDPE, but the production process may seem similar. In both LDPE and HDPE, high heat is applied on petroleum gas. Known as “cracking” the process ends up with the production of ethylene.

After this phase, the resulting appearance would be a compound that has an almost slimy appearance. This will still have to go through molds before they can be fit for manufacturing techniques like injection molding.

Despite the similarities, there are some stark differences. In HDPE production, tanks that contain ethane are heated to a significant level. Benzene, contained in the other mixing tank, is responsible for polymerization of ethane. This ethane gets low heat treatment and is combined with wood fiber to become HDPE.

For LDPE, two processes can be done, namely tubular process and autoclave process. The tubular production is the most widely-implemented due to its cost-efficiency and low power consumption. 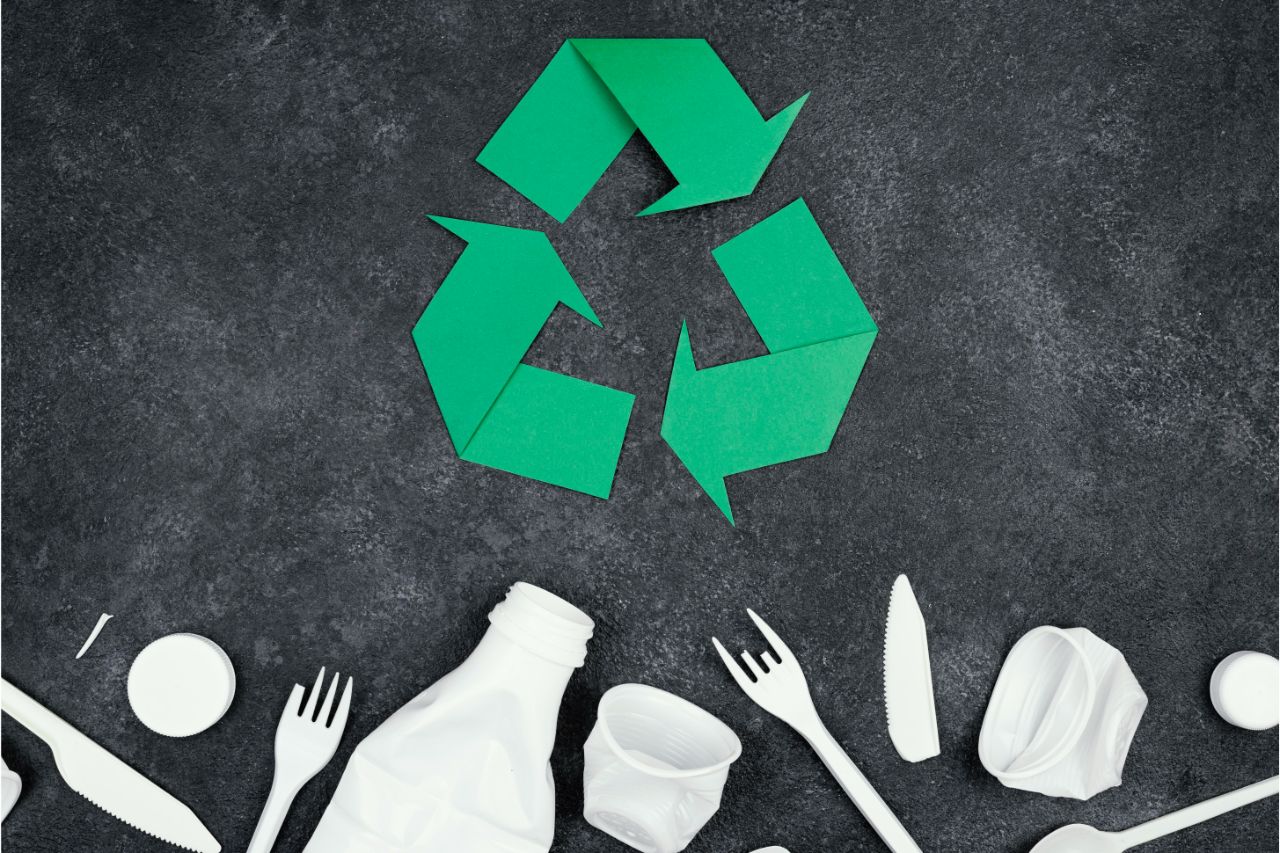 Both HDPE and LDPE can be recycled, but recycling LDPE can be much more difficult. Due to the softness of most LDPE products — i.e. plastic bags, laminates, films, and the like — the material can get lodged into the recycling machine. If done properly, the product has to be melted in order to remove any unwanted substances. Afterwhich, it will be fashioned into plastic sheets which can be used in clothes manufacturing or carpeting.

HDPE can be recycled for everyday use again. In the case of juice containers for example, the bottles simply have to be thoroughly cleaned to make sure that there’s no residue left. After thorough cleaning, the bottles can now be milled and shredded into smaller, pellet-sized pieces. These pellets can either be coated or combined with various colorants for thermoforming or injection molding techniques.

As mentioned before, LDPE is less dense compared to HDPE, which may make the LDPE appear to be semi-translucent or transparent. These usually come in soft packaging or soft film and appear to be easily breakable or stretched.

On the other hand, HDPE has a more rigid appearance than LDPE. HDPE-based products are usually opaque in nature and are far less susceptible to damage, even under impact forces.

In terms of molecular appearance, LDPE has more branches compared to HDPE. This means that there are more polymer chains in LDPE, which can significantly affect the intermolecular forces. Less polymer and secondary polymer chains in the HDPE ultimately make them stronger. 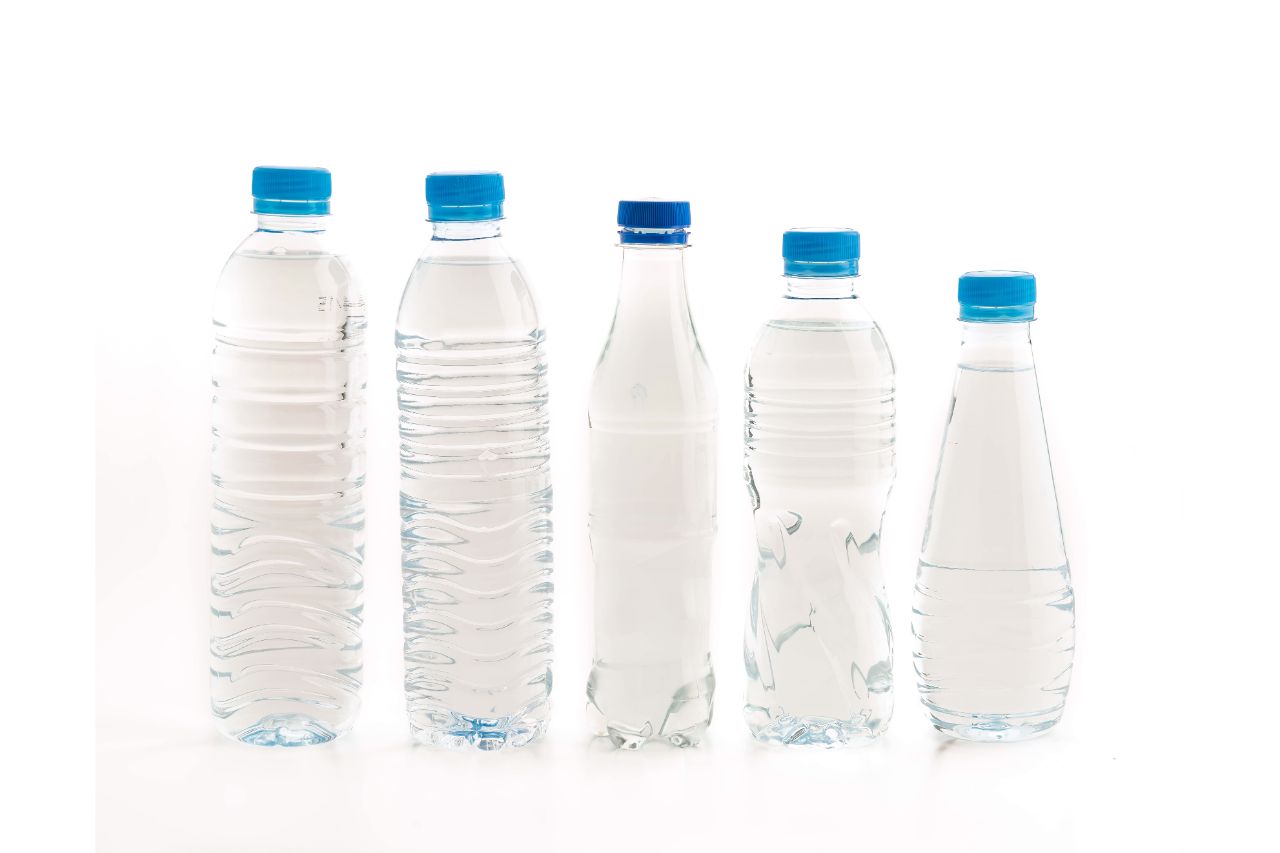 Tensile strength is defined as the measure at which a material can be bent or stretched without forming cracks or internal stresses. Knowing this, it shouldn’t be a surprise that HDPE has a higher tensile strength rating compared to LDPE.

Try experimenting with household LDPE and HDPE products. For example, an LDPE plastic bag can be stretched to a degree but it will easily break and form holes in a few seconds. An HDPE juice container/bottle can’t be easily stretched due to the high-density material. You may need to apply greater force or pressure just to create deformations on an HDPE product.

Similarly, the physical appearance of an LDPE product can only be maintained continuously when it’s exposed to 80℃ temperatures. Though, it can be periodically exposed to 95℃ temperatures, depending on the kind of product.

HDPE can exceed its temperature range while still retaining its shape. For lower temperatures, the HDPE can be exposed to -50℃, while for higher temperatures, it can withstand exposure above 60℃ its melting point range.

HDPE is a much denser material than LDPE, making the former more suitable for high-impact applications, and not just everyday household items. This fact does not, however, take away from the usefulness of LDPE. It’s still considered a semi-rigid plastic that’s built for practical purposes.