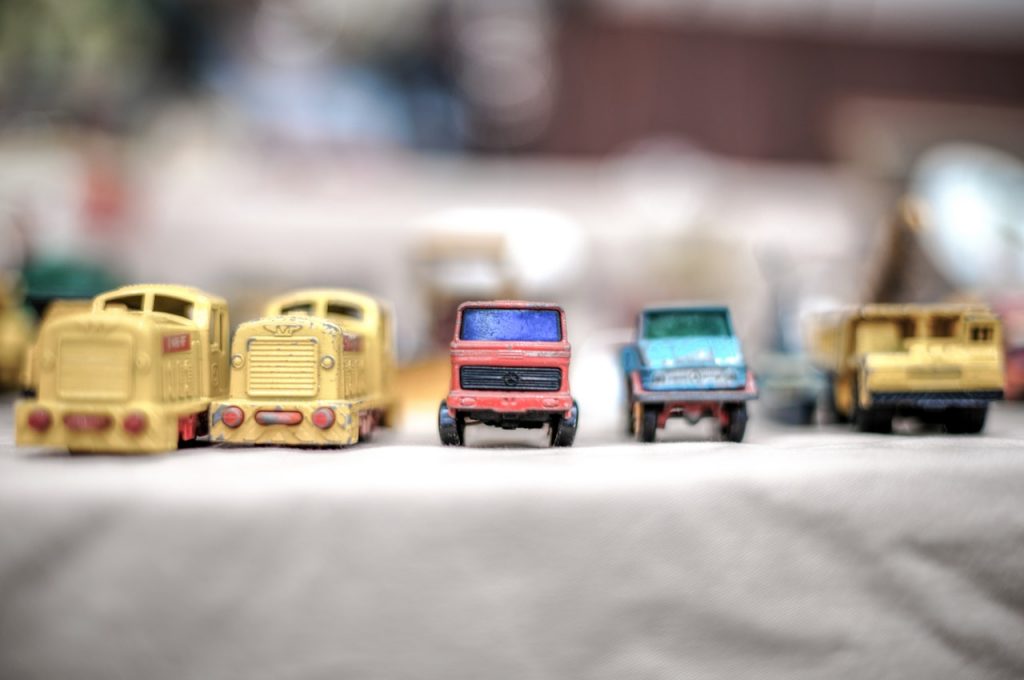 How have plastic toys evolved into the way we are familiar with them today?

Each generation of kids saw its own trends in toy lines, some have gone on to become timelessly iconic figures while others withered away in a dissipated ethos of nostalgia. Depending on historical context, certain types of in-vogue constructive material dictated the direction in which kids fostered their imaginations by spending countless hours playing with their little knick knacks. From plastic injection molding to steel forging, the history of toy production is a rich one.

Over the years, plastics have taken manufacturing markets by storm. This timeline of plastic toys throughout the decades with its magnanimous periods and phases is a picturesque story of colorful childhoods. Here are the 3 quintessential periods in the story of plastic toy evolution: 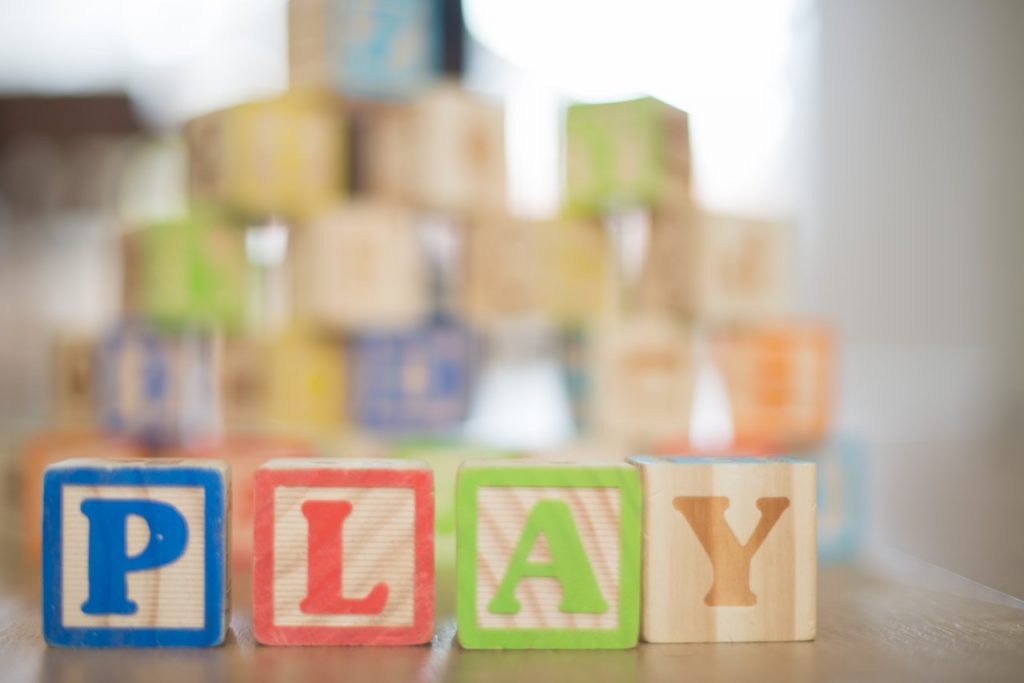 The toy industry had officially and firmly planted its roots onto the global economy in the late 19th century. During this period, toys were mainly constructed with wood and/or metal. With the 20th century just around the corner, the alleged Golden Age of toy production was in the midst of making its shine.

The invention of the celluloid derivative Bakelite by Belgian chemist Leo Baekeland at around 1907 set the material parameters for what was to come in the decades to follow. The first toy known to utilize Bakelite material was the timelessly consummate plastic doll with painted blonde hair.

This period in the worldwide toy industry’s history saw major developments into the sculpting of a new era on a global scale. In the 1930s, rising fascism and volatile political tension led to Germany being overthrown as the world’s leading hub for toy production, the United States began to take over the world market.

As the 1940s was coming to an end, amongst the ashes left behind in the debris of World War II was the beginning of a gloriously modern take on children’s toy lines. Fisher Price was the first company to stamp their entire catalogue with plastic made toys.

In the realm of boy’s toys, Hasbro was pioneering future waters. Their luminary marketing for the iconic G.I. Joe action figure would come to shape hundreds of thousands of young boy’s afternoon playtime. As the late 1950s was settling in, the ULTIMATE star in toys for little girls was born: The Barbie Doll. In the years to follow, the ‘playability’ of plastic material became a primary factor in leading doll and action figure toy lines. 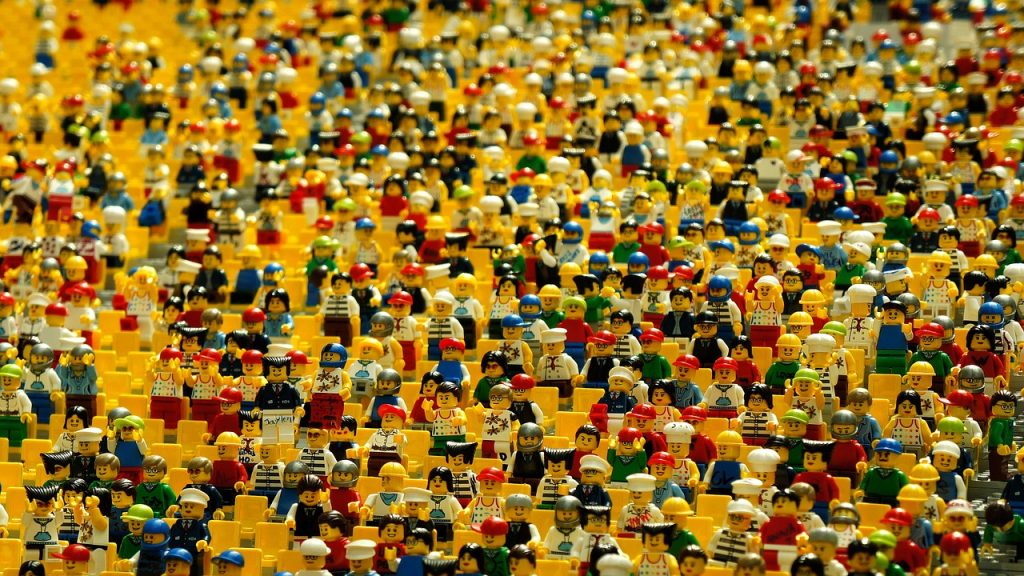 The post-World War II era is when plastic really dominated as the leading and innovating material in toy production. In the1960s, Parlor Games birthed a new kind of playful fruition in the dynamic of toy conception. This new resurgence can owe its bearing to Hasbro’s revival of the classic Game of Life, with its striking new package including three dimensional playing pieces.

Following this, in the 1970s, the playability factor became a deciding factor in product marketing trends. ‘Creative toys’ were beginning to make their mark. The modelling clay company Play-Doh blew many a brain out with its innovative formula combining plasticine and plastic accessories.

Injection molding for plastic toys has certainly been a monumental testament to popular culture and integral to the toys children across each generation constantly return to. Ole Kirk Christiansen, Danish inventor of LEGO, started out manufacturing the aforementioned Parlor Games. His brain started percolating the idea for these brick toys back in 1932, when plastic was coming to place as a regular in staple household utility.

From 1974, LEGO has gone on to be the toy industry tyrant we know today, with over 2.5 billion units flowing through the market. It’s fascinating to think that a large portion of LEGO’s market consists of adults!

Plastics have certainly proven to be an absolute tour de force in the toy industry’s illustrious history. The introduction of injection molding in the mass production of finalized prototypes for consumer product testing has made all the difference in toy manufacturing.

This newly found high volume production method propelled worldwide distribution prowess and lead to the well-deserved exposure of outstanding toys throughout the century. Chinese manufacturers are in the leading forefront of this process, which is why Western markets are flooding them with their gastronomical production output duties.

Plastic toys have proven to be safe for kids and kids at heart across the globe. Just remember to be ever so mindful of WARNING labels, most especially for infants of 18 months and below. With all this being said, it’s interesting to think what’s in store for the future of little play things.