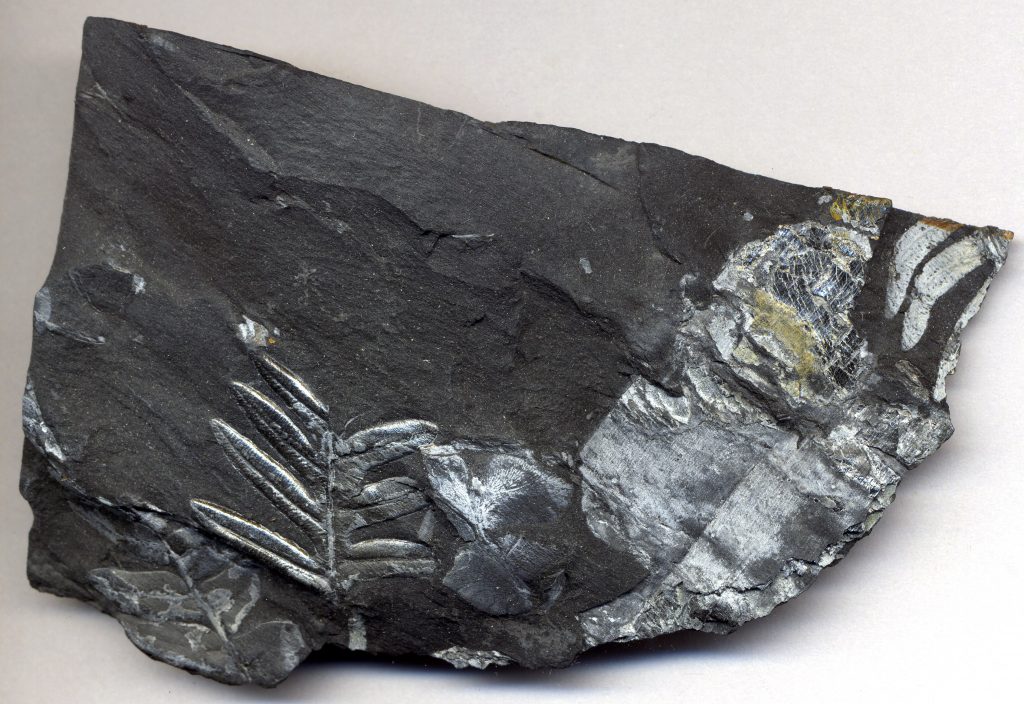 How the Shale Boom Will Rejuvenate the Plastic Injection Molding Industry?

The world is run by natural resources, most of which come from fossil fuels. These things help run anything from injection molding machines, transportation, and even the power plants that provide us with much-needed electricity. While fossil fuels help run such things, they are unfortunately running out, which has led to numerous organizations and companies to find a suitable alternative.

One of these alternatives is shale gas, which has seen quite a big boom over the past few years. It has contributed a good percentage of natural gas in countries like the United States and China, the latter of which having one of the largest reserves in the world. Shale has been considered to be the future of natural gases, and aims to help other industries. To give you more information, here’s how the shale boom would help rejuvenate the plastic industry:

Despite the increasing number of companies and industries that use shale, not many people really know what it is all about. Shale is a sedimentary rock that is a mix of various minerals, some of which include, quartz, calcite, and clay. This is a very common type of rock and is known to break into pieces easily. Despite being fragile, shale is able to transmit fluids thanks to its porosity.

Shale can hold gases well, which can be bored by drilling underground. These gases can be used in the same way as other natural gases and has proven to be a solid alternative that costs less and emits less greenhouse gases compared to conventional fossil fuels.

Its effect in the plastic industry

Due to the lesser costs of using shale gas, it has positively affected different industries, with the plastic industry being one of the most affected. Plastic production relies a lot on fossil fuels for the raw materials needed for production, and with the low cost of shale, this means they are able to produce more products.

One of the biggest industry beneficiaries are companies that produce plastic resin, which has helped shift the balance of plastic production in the United States, as more companies were looking to outsource their manufacturing. This has helped USA plastics recover from a gradual decline, and into positive growth once more. In China, plastic injection molding companies have also stepped up their game by increasing the number of plastic factories to meet up with the increasing demand. 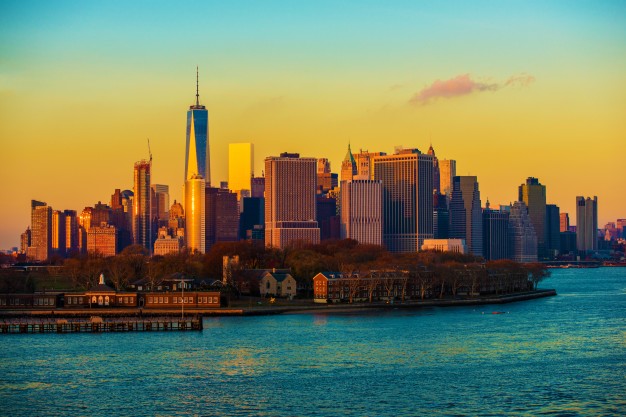 With the abundance of shale gases across the world, more countries are able to have an affordable alternative that allows them to spend less on fossil fuels, and enables them to improve their manufacturing capacity, especially in the plastic industry. As injection molding companies in China and USA plastics continue to grow, expect the industry to return to its highly profitable form.

Shale gas aims to be an efficient energy source that would benefit the environment, and make production more efficient than ever. For plastic companies, this is something to capitalize on, as it would boost their production numbers, while helping them save a great amount of money at the same time. 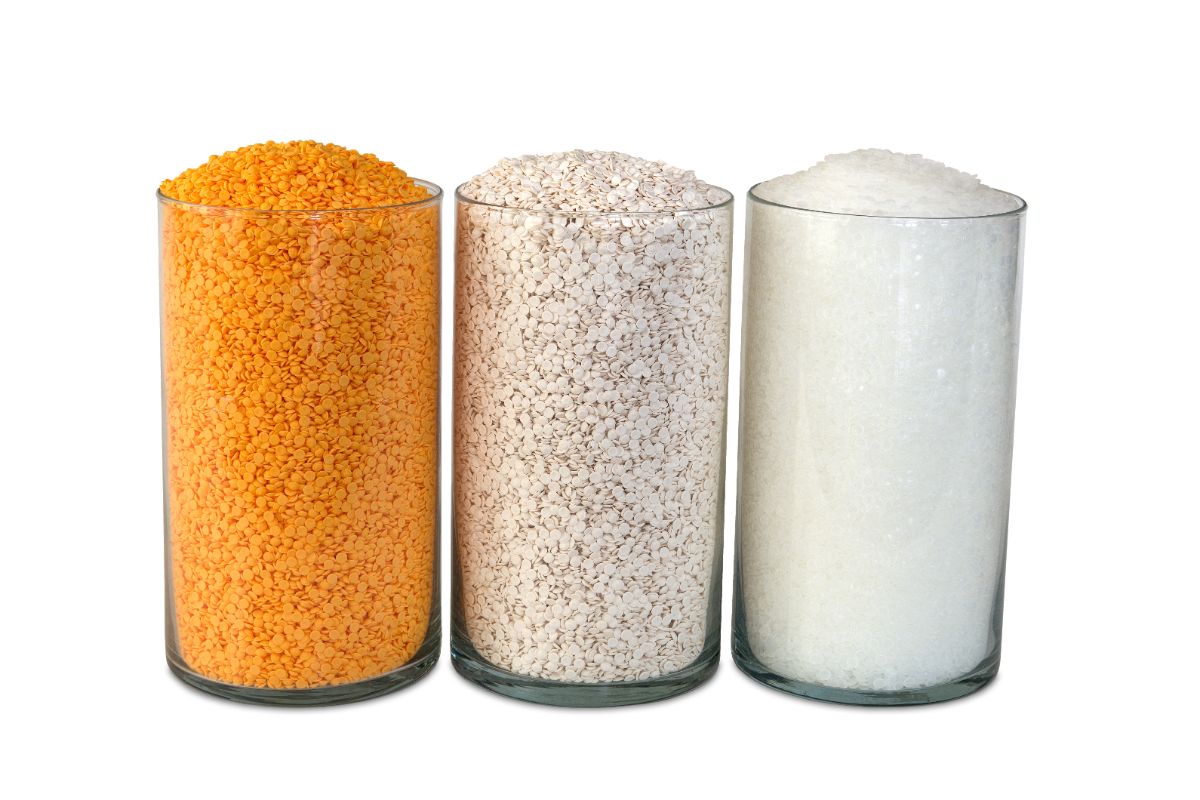 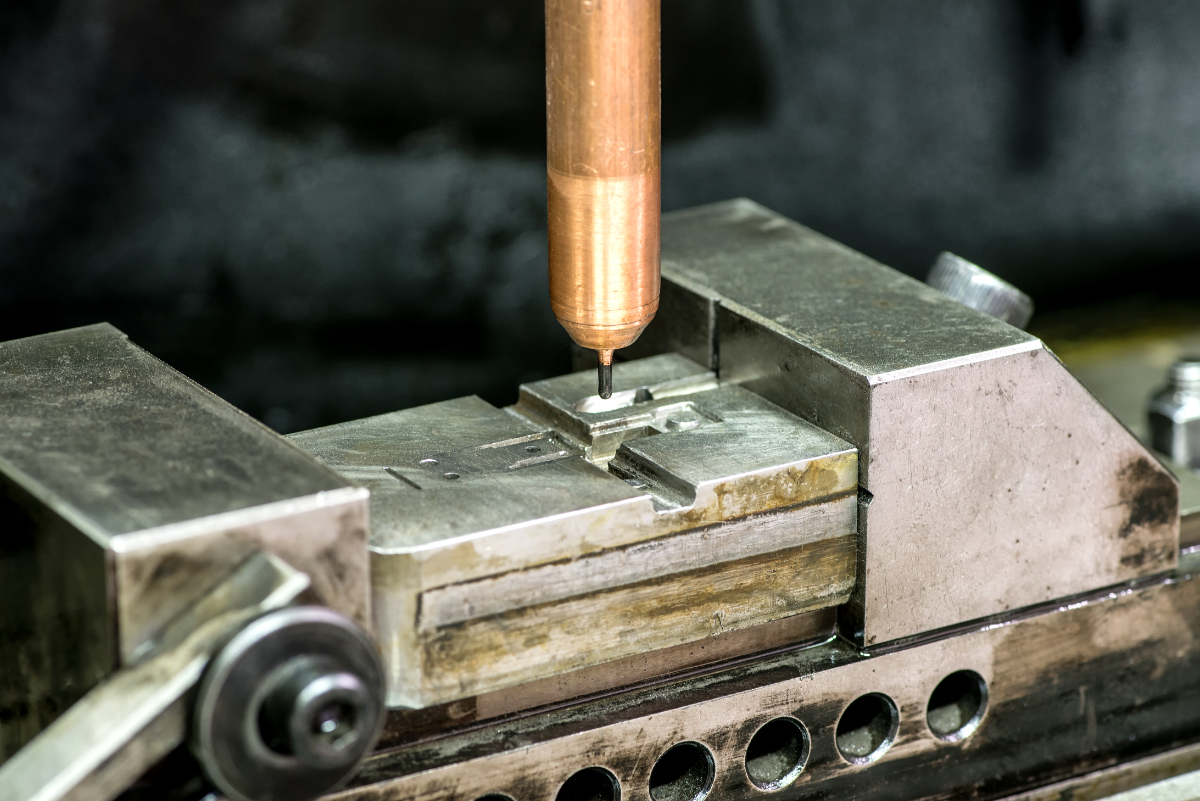 8 Questions To Ask Before Buying Injection Molds in the US 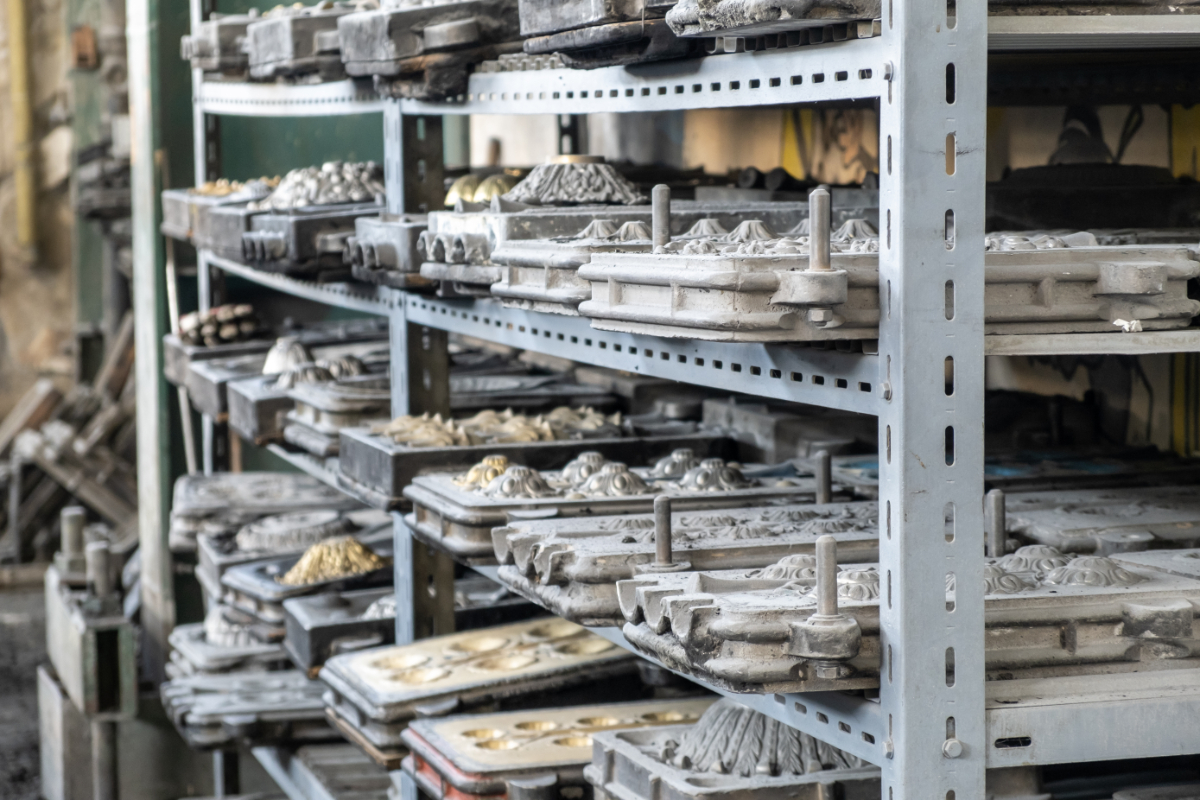 Aluminum vs Steel Molds: What are the Differences? 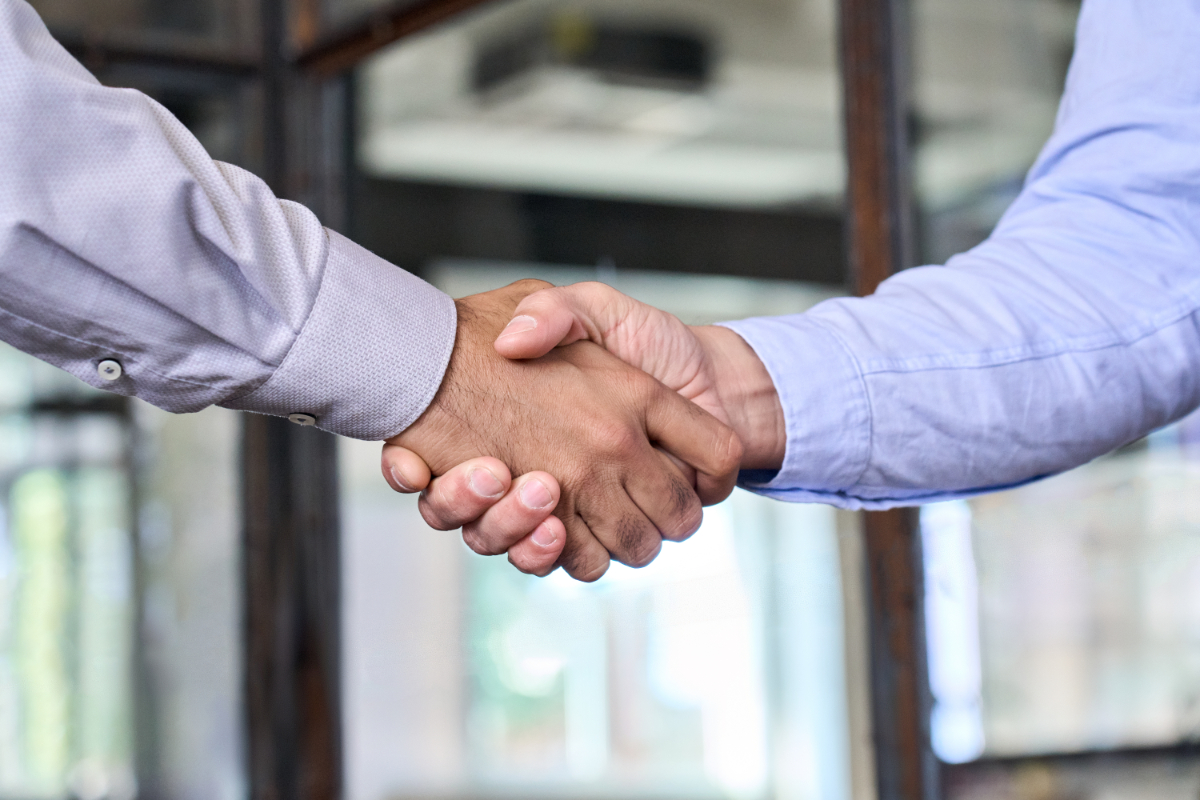 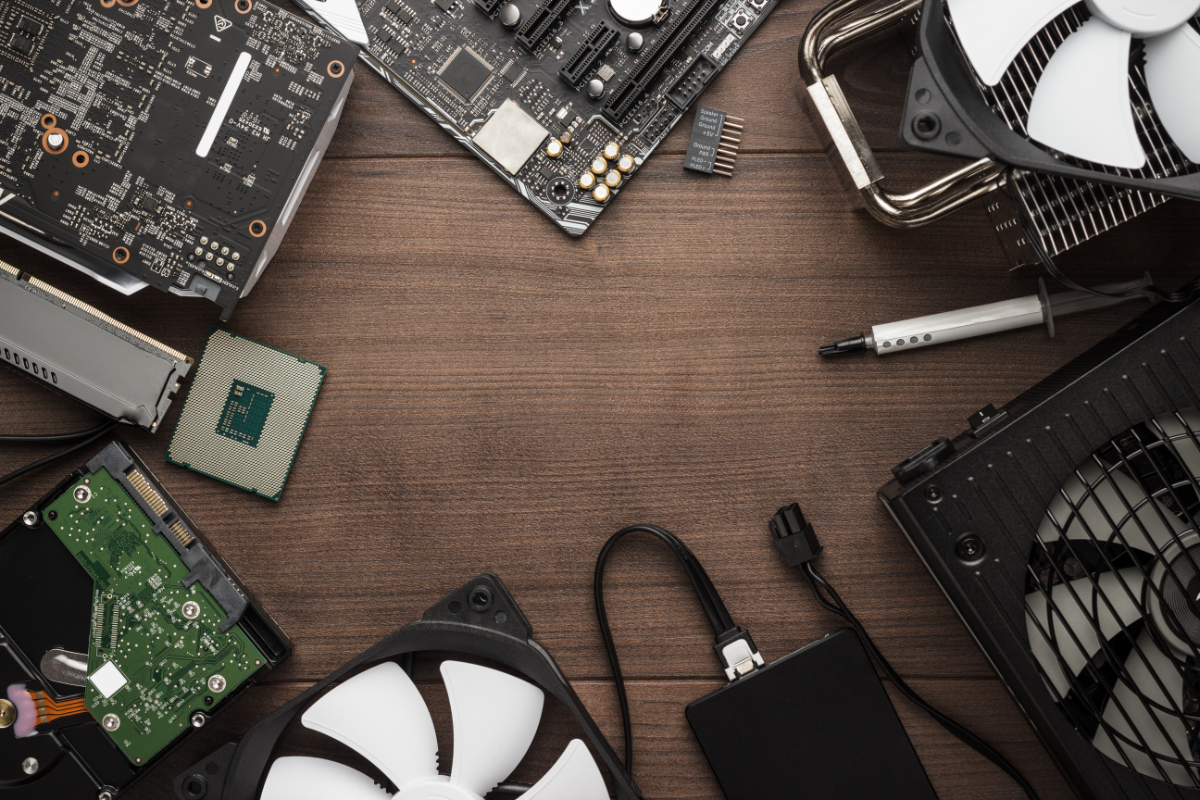 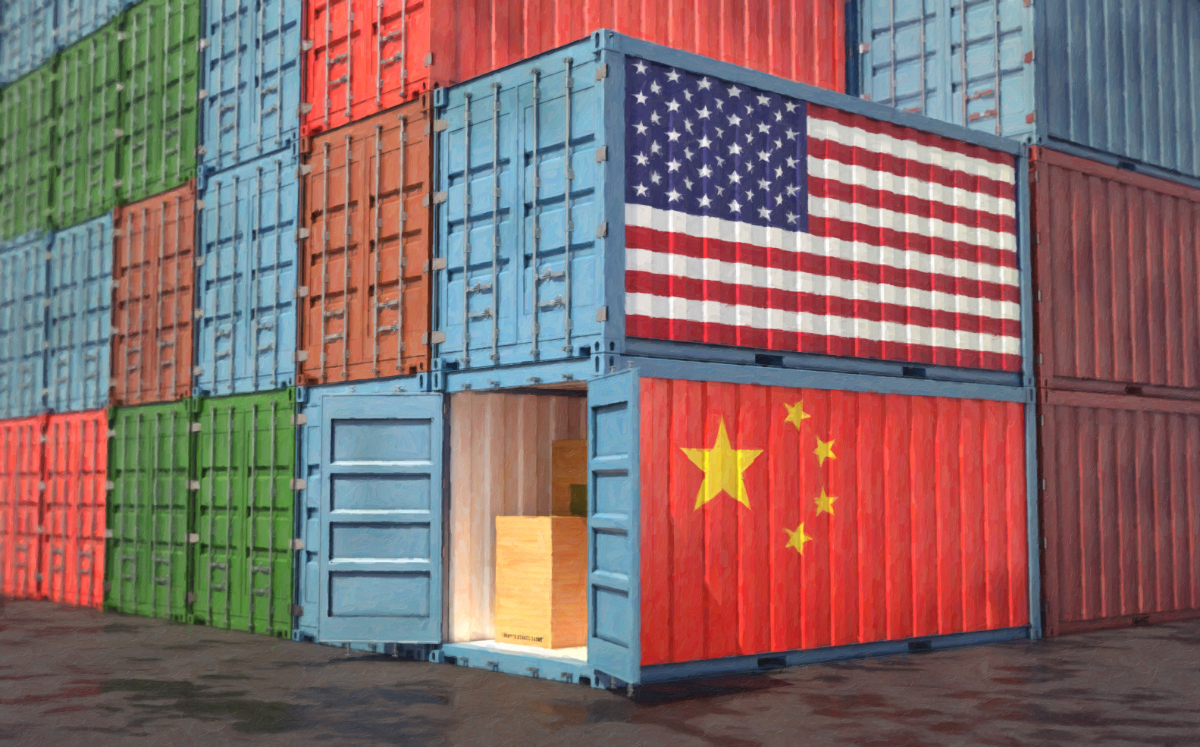 Mold Making Services In The U.S. VS. China: 7 Questions to Ask 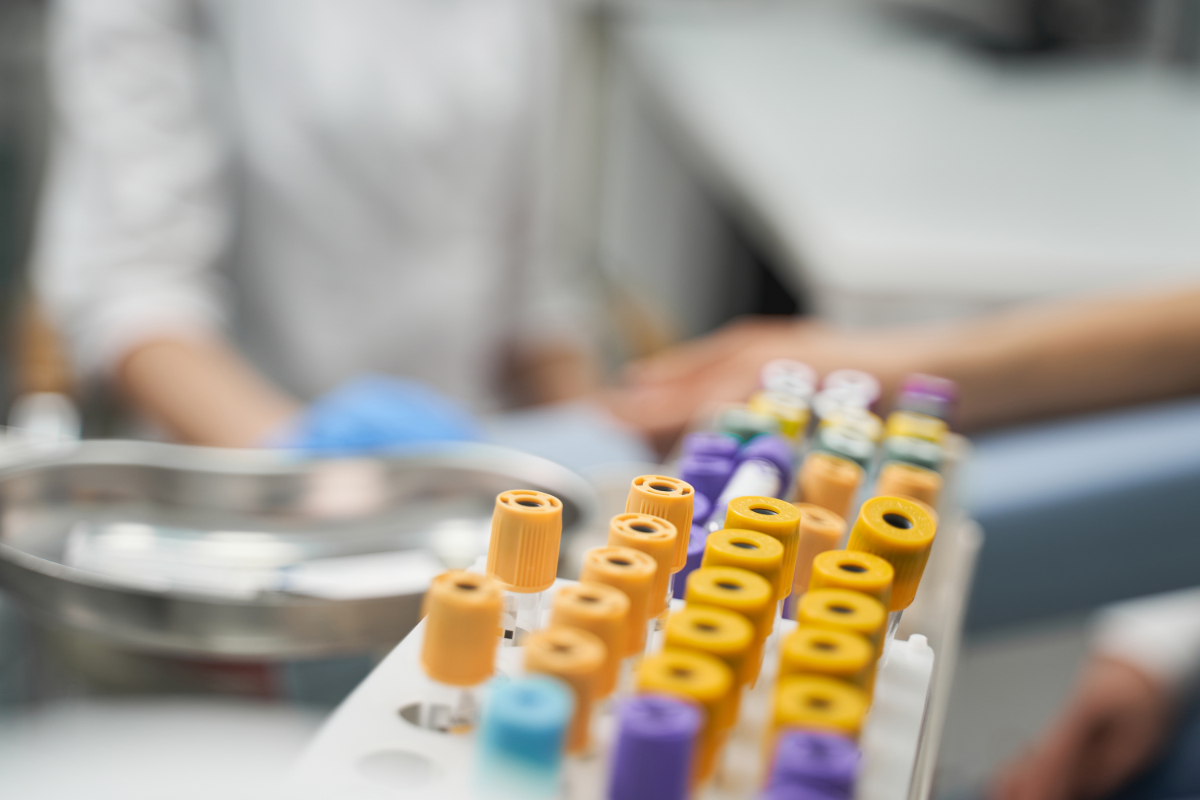 How to Design Plastic Parts for Easy Assembly 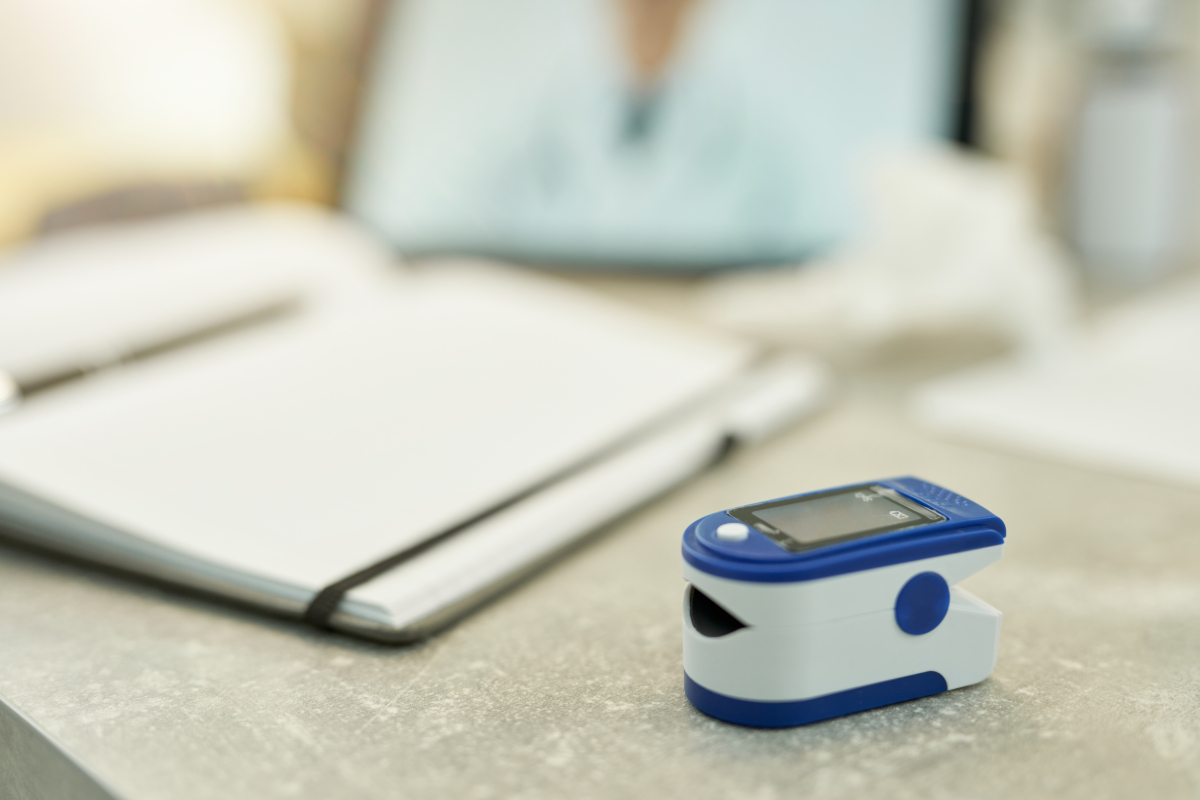