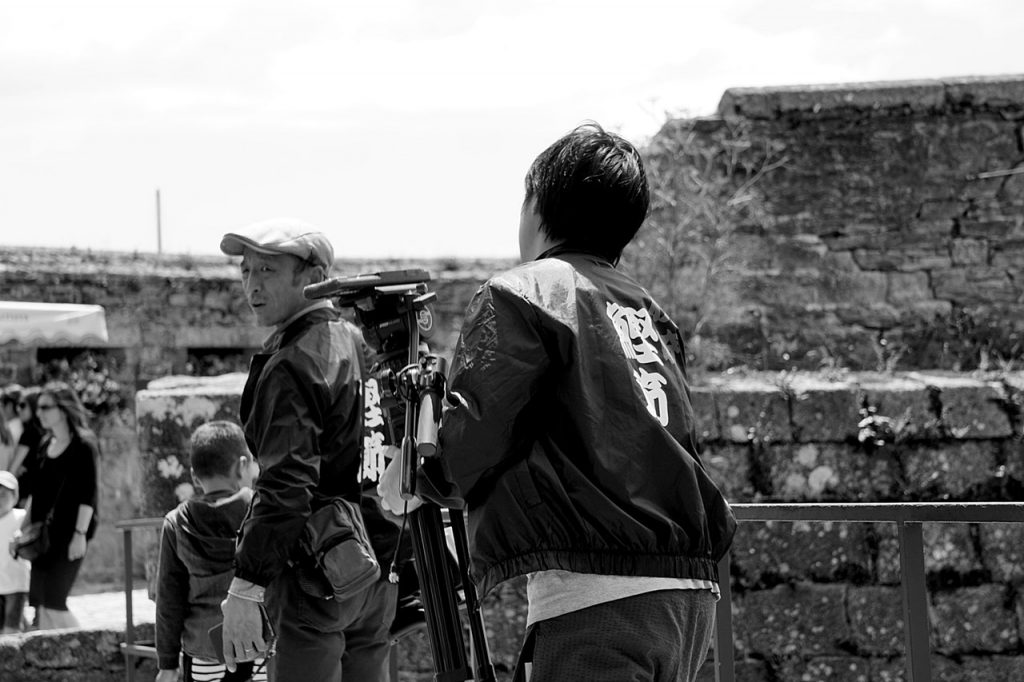 How does the film industry make use of injection molding?

Similar to toys, various props used in costuming and film rely on plastic injection molding in China. Many replicas from well-loved films use this mass production technique to produce identical collectibles. Iconic components for character costumes are made with the many versatile plastics that offer different effects and durability, depending on the desired output. The film industry is heavily reliant on props and costumes, using various fabrication techniques such as injection molding. Here’s how the film industry utilizes plastic injection molding. 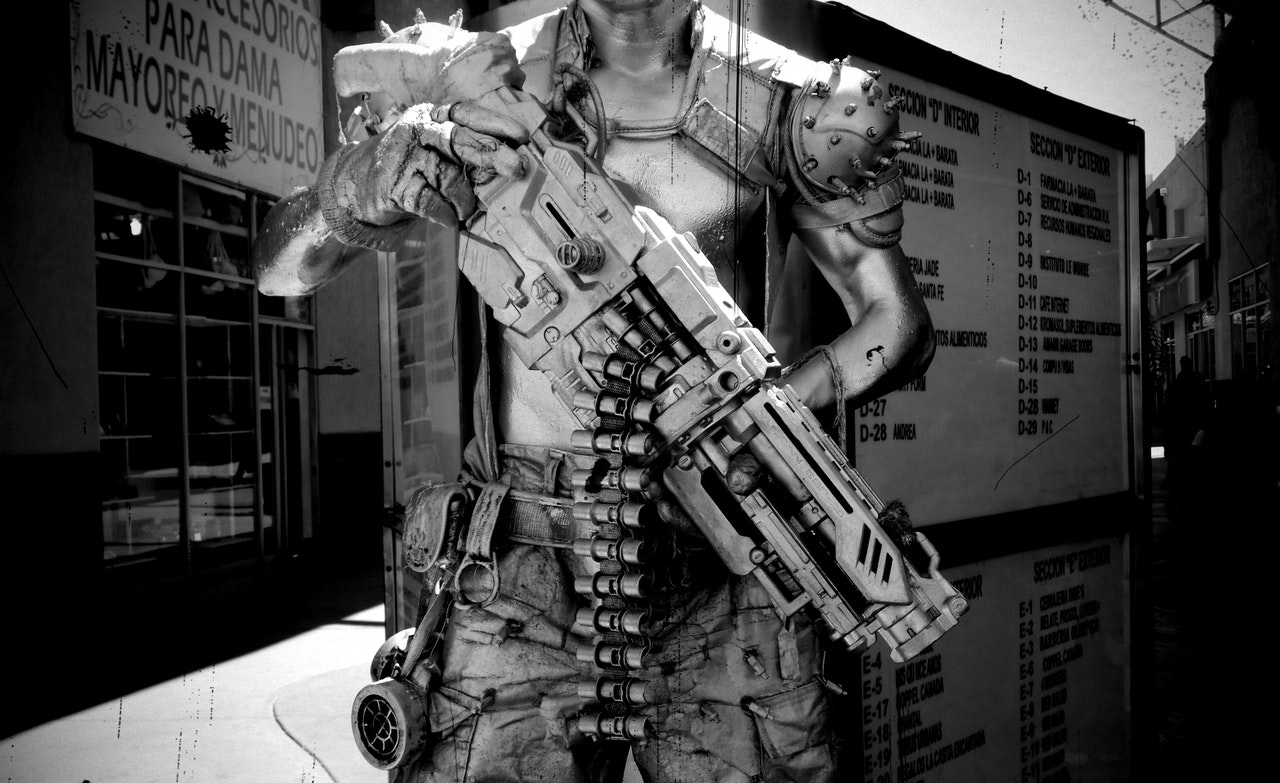 Did you know that “props” is short for property? A property is an item used on screen or on stage to assist in enhancing the performance of the actors or the scene. Proper use of these scene-enhancing items can convey many emotions and moods to the audience. Combined with the visuals of the film, props add a tactile experience. Fabricated everyday objects or era-specific props makes the film look and feel more realistic.

Actors also utilized these props in the scene to have something they can interact with. Characters can also have an iconic piece that can become an integral part of their role. By simply adding a unique prop that fits the character well, such as a sword or an emblem, characters can become memorable with the right script and performance.

While these important pieces can add more to characterization, real-life scenarios can easily be replicated as well. Emotions such as anger and sadness can be conveyed with the right use of props. How often do you see an actor pushing props off a table out of rage? There are other ways to convey emotions when it comes to acting but having the right prop can make the job easier or acting more convincing.

Props are not limited to small objects. Era-specific vehicles and furniture add important elements of realism to the film. Scenes can become disconnected if there is a lack of care in designing the scene and props. For example, if a film is set in a post-apocalyptic wasteland, it would be more appropriate to show props and sets with significant wear and tear. Having a pristine aesthetic for your props when the scene calls for the opposite can disconnect the audience from the whole film. 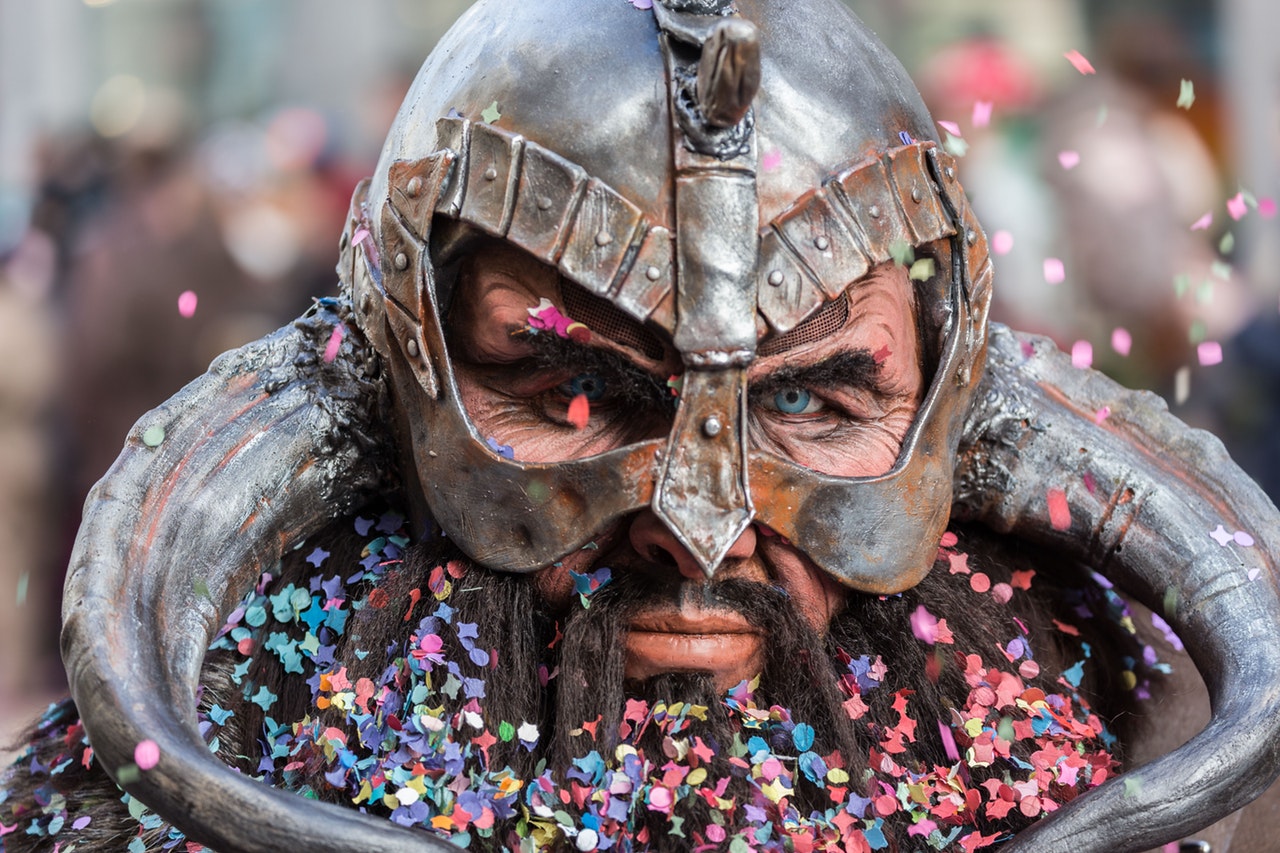 Costumes can also help tell the story of the film. Without costumes, the film and story become one-dimensional and boring. Costumes help bring authenticity to the character. Costume design is not entirely about the appearance of the character, it’s about who they are. Similar to props, costumes can make a character easily recognizable. This is especially true for fantasy characters and superheroes.

Correctly chosen costumes can say a lot about the character. The setting can easily be seen in what the actors wear. The quality of the clothing can depict the financial status and profession of the character. Metaphors such as degradation of clothing or a change in the hue of the costume is a hidden storytelling tool used by the filmmakers. Characters that start out with clean clothing, slowly becoming dirty and disheveled throughout the duration of the film can depict exhaustion or financial decline. Romantic comedies use the opposite of this, starting characters with plain clothing and slowly transitioning to higher quality shoes and garments.

There are so many kinds of plastics used for injection molds. However, for films, there are specific requirements that these plastics need to meet. Besides costuming and props, the plastic used can affect the safety of stuntmen and the sets. Below is a brief description of the plastic used for film and the applications it’s used for.

This type of polymer is soft, flexible, and lightweight. Stuntmen and women use protective equipment with polypropylene components for back protectors. This polypropylene adds a layer of strength.

Polyurethane is a synthetic resin. The elastic polymers in polyurethane make it excellent for providing comfort and shock absorbing elements. Polyurethane is also used for various props, from ice to fake glass.

Polyamide or nylon is another durable plastic that can withstand wear and tear. Professional airbags for both cars and stunts are made from this miracle polymer. 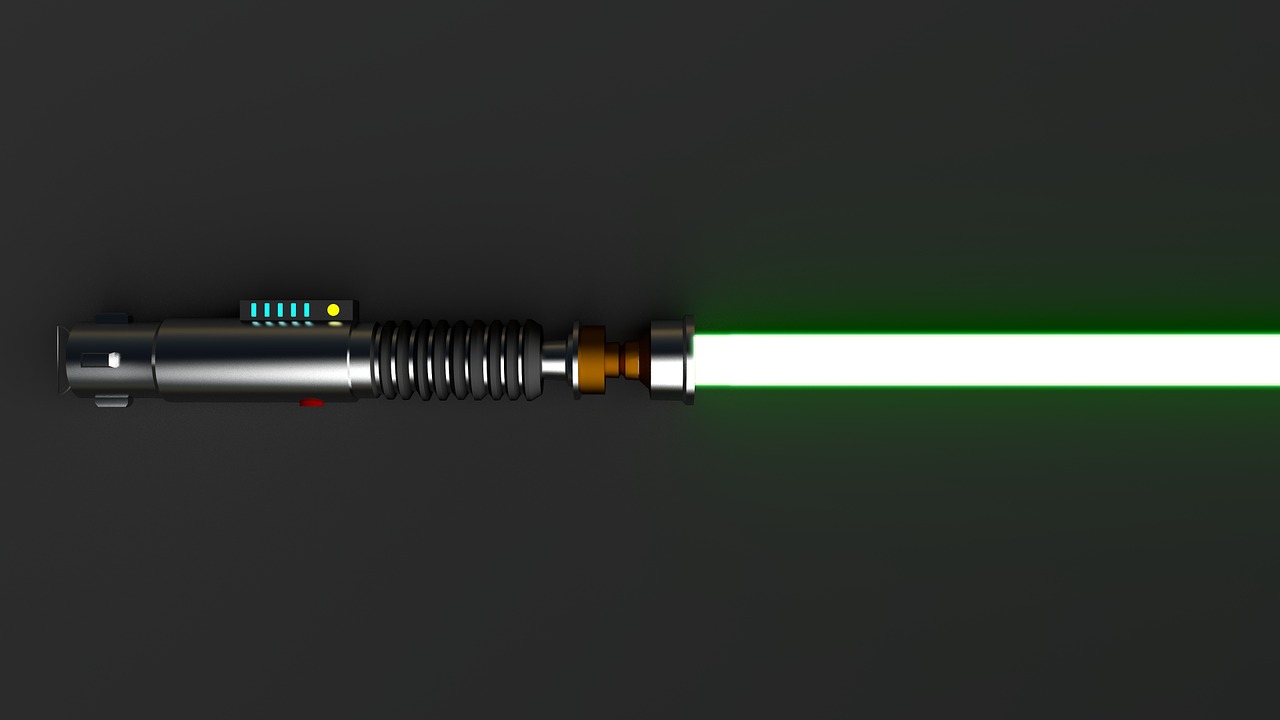 Spider-Man is a great example of utilizing injection molding in films. If you’ve wondered how the filmmakers hid Peter Parker’s face structure under the mask, a face shell made with plastic injection molding was used. A face shell can help the actor get the iconic look by hiding obvious features such as the lips and nose bridge. It gives the filmmakers a blank canvas to work with and allows the lenses to be attached with magnets.

Star Wars is an unforgettable space opera that forever defined the genre. The lightsaber hilts started out as an old camera flash tube decorated with the creativity of the dedicated props team. Old calculator switches and circuit boards dotted the numerous props and sets in the film.

The outcome is subtle and effective. Everyday objects made from injection molding combined with creativity can produce timeless props. In addition to everyday consumer products, injection molding is also used to create armor pieces and helmets for stormtroopers. These are sold as collectibles as well. It’s much easier to mass produce storm trooper costumes with injection molding than by hand.

Plastic injection molding in China has greatly contributed to the film industry as a whole. Everyday items created with injection molding can enhance the actors’ ability to interact with the scene. Injection molding can also provide safety equipment for stuntmen to prevent accidents on set. Props and costumes play an integral role in enhancing a film’s tactile experience. The audience can become drawn and fully immersed with the film and characters if the right props and costumes are correctly utilized in the scene.