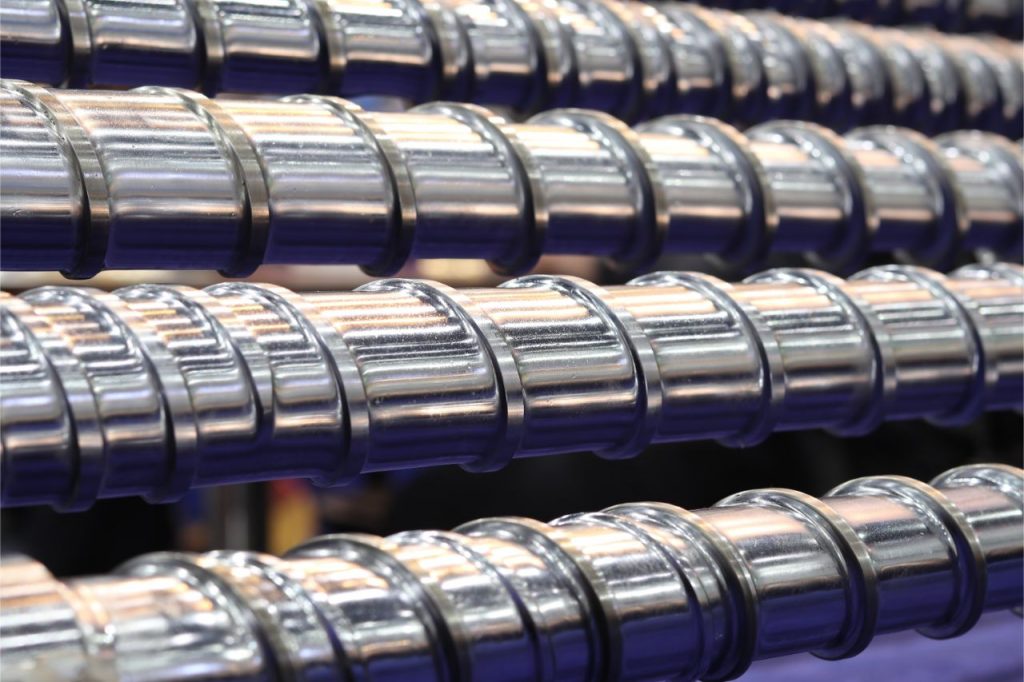 What are the differences between overmolding and heat staking?

In the plastic injection molding and fabrication industry, the debate over overmolding vs heat staking is a predominant one. Both processes involve joining two or more different materials together or thermoplastics that have already been formed through injection molding.

However, there are some stark differences between the two techniques. This can not only be noticed in the difference of processes, but also the quality of the resulting product. One technique is also more favorable in high-volume production, while the other is suitable only for low-volume capacity.

Apart from all of this, overmolding and heat staking also differ in the effectiveness, complexity of technique, and range of application. If you’re looking to combine two vastly dissimilar products together, it’s best to know which among these two options is more practical. Continue reading to learn more. 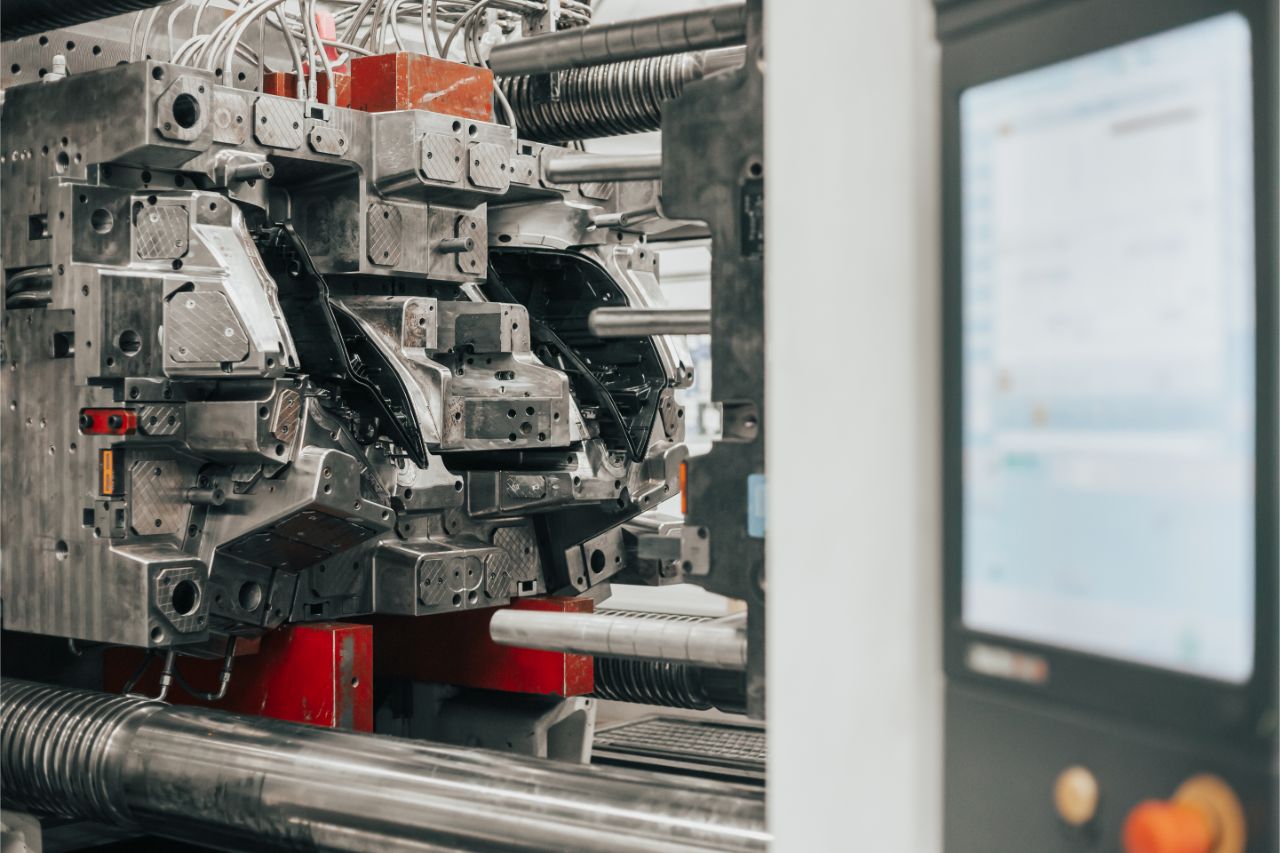 Although the idea might appear similar for both heat staking and overmolding, the process is significantly different. Generally, overmolding involves two materials that are combined together by adding another resin material into a tooling mold. For heat staking, there is an application of heat and pressure in order to soften a plastic material and make it ideal for the insertion of plastic and metals such as brass inserts.

Overmolding can be further classified into two-shot and pick-n-place molding, depending on the number of molds that are used in the process. For two-shot molding there are several stages involved:

Pick-n-place molding follows the same idea, but instead the tooling die or the mold are manually transferred by personnel.

As for heat-staking the application of heat means that one part of the finished product will have to be deformed in order to fit into the molded resin/thermoplastic. This is also commonly referred to as thermal staking and is frequently done for combining brass inserts, metals, and alloys into various plastic materials.

In heat-staking, using certain plastic materials are better suited for a high-quality outcome. These are nylon, polypropylene (PP), polystyrene (PS) acrylonitrile butadiene styrene (ABS), and the like. Here’s a better illustration of how the process works:

When it comes to the cost-efficiency of processes, overmolding is the preferable one due to its ability to be used for high-capacity production. It’s also much less prone to product defects or damages compared to heat staking.

For heat staking, the temperature and pressure applied, have to remain consistent throughout the process. This may not always be easy to achieve, and may cause further internal stresses into the finished product due to extreme thermal exposure.

Overmolding is best suited in producing high-capacity parts that can be used in manufacturing everyday household items, computer parts, smartphone accessories, automotive components, and the like. A single cycle can even produce as much as 10,000 parts, depending on the design of the two molds. 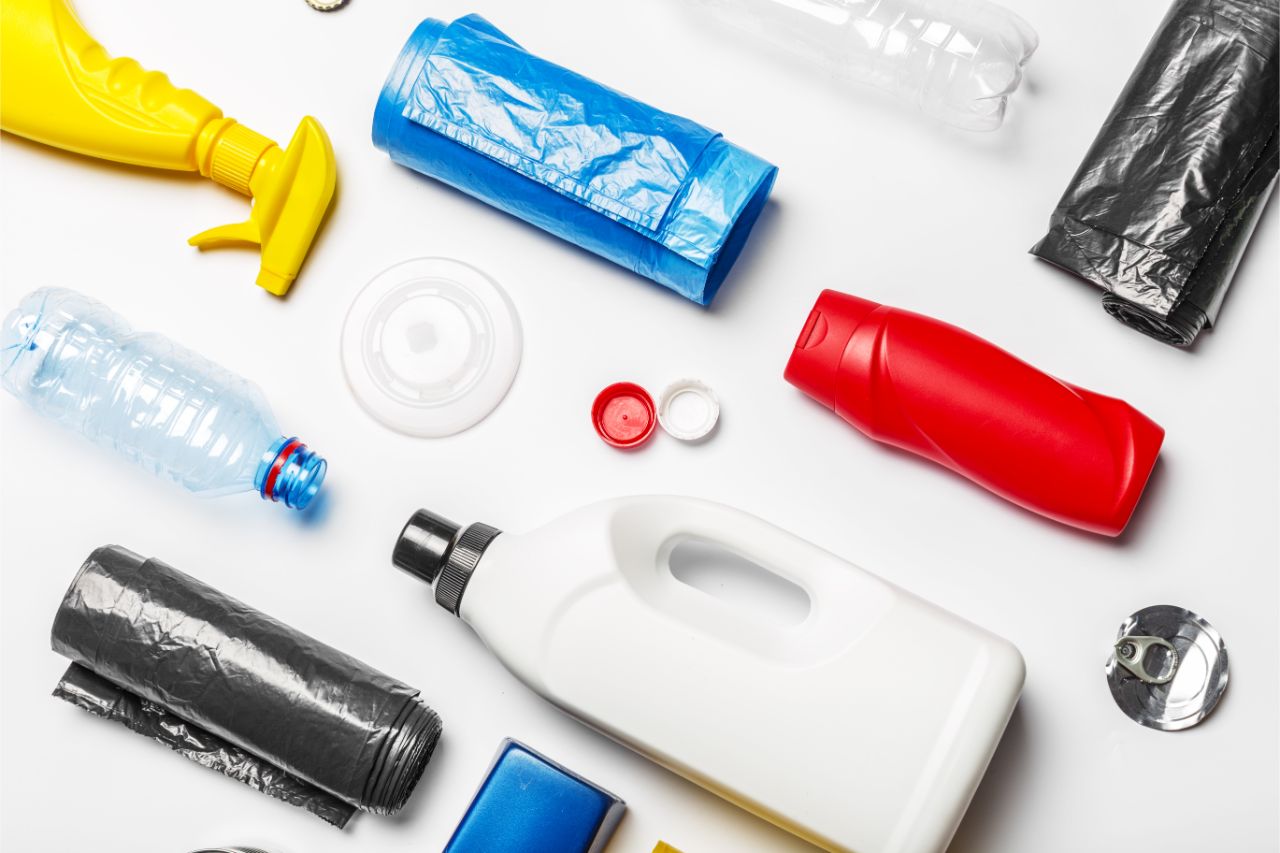 While overmolding may be a much more cost-effective process, its application range is comparable to heat staking. Both plastic-making techniques can be utilized for producing electrical components, consumer goods, auto parts, and even high-precision plastic parts that can be used in the medical field.

Similarly, both techniques also make the job of assembly easier. There is a minimal need for other fastening tools and other fittings in order to combine two objects made from varying materials together. Instead, both processes rely on effective injection molding techniques to create the molded products needed for a single component.

Overmolding is also not only useful for joining two functional materials together, but it’s also used to create unique colorways and designs on plastic-based products. Unlike in heat staking, plastic fabricators can work with various pigments for added aesthetic appeal.

In this guide, you’ve learned about the many similarities and differences between overmolding vs heat staking. While both techniques are crucial in combining a plastic material and a non-plastic or metal material, the overmolding technique is built better for producing a large number of parts in single-shot and two-shot. Heat staking can also be a convenient method, but there may be potential errors that can occur when applying heat to both the plastic and the metal.

In need of high-quality plastic injection parts? Richfields Plastics has all the right equipment to create high-quality and custom-built parts that suit your preferences. Click here for more inquiries.