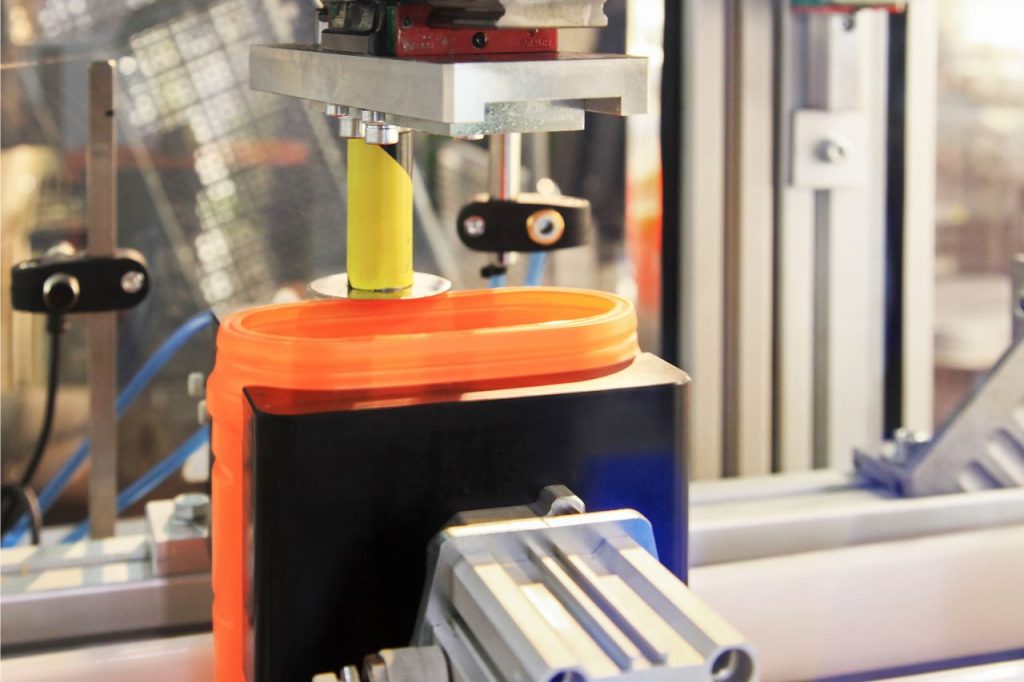 What are the different types of injection molding gates?

There are many different types of injection molding gates that affect the quality of a plastic mold. Simply put, this is the part or opening in an injection molding machine, where the molten plastic passes through before it is transferred onto the mold. These gates can come in a wide range of sizes and dimensions — all of which could influence design of the molded plastic product.

Some of the most common injection molding gates that you’ll encounter include cashew, sprue, edge, tunnel, diaphragm, thermal gates, and the like. The kind of gate that will be used for an injection molding cycle may also depend on the type of mold used. For example, a single family mold may require a different mold type compared to a family mold — the same applies to other types of molds. Read on to learn more. 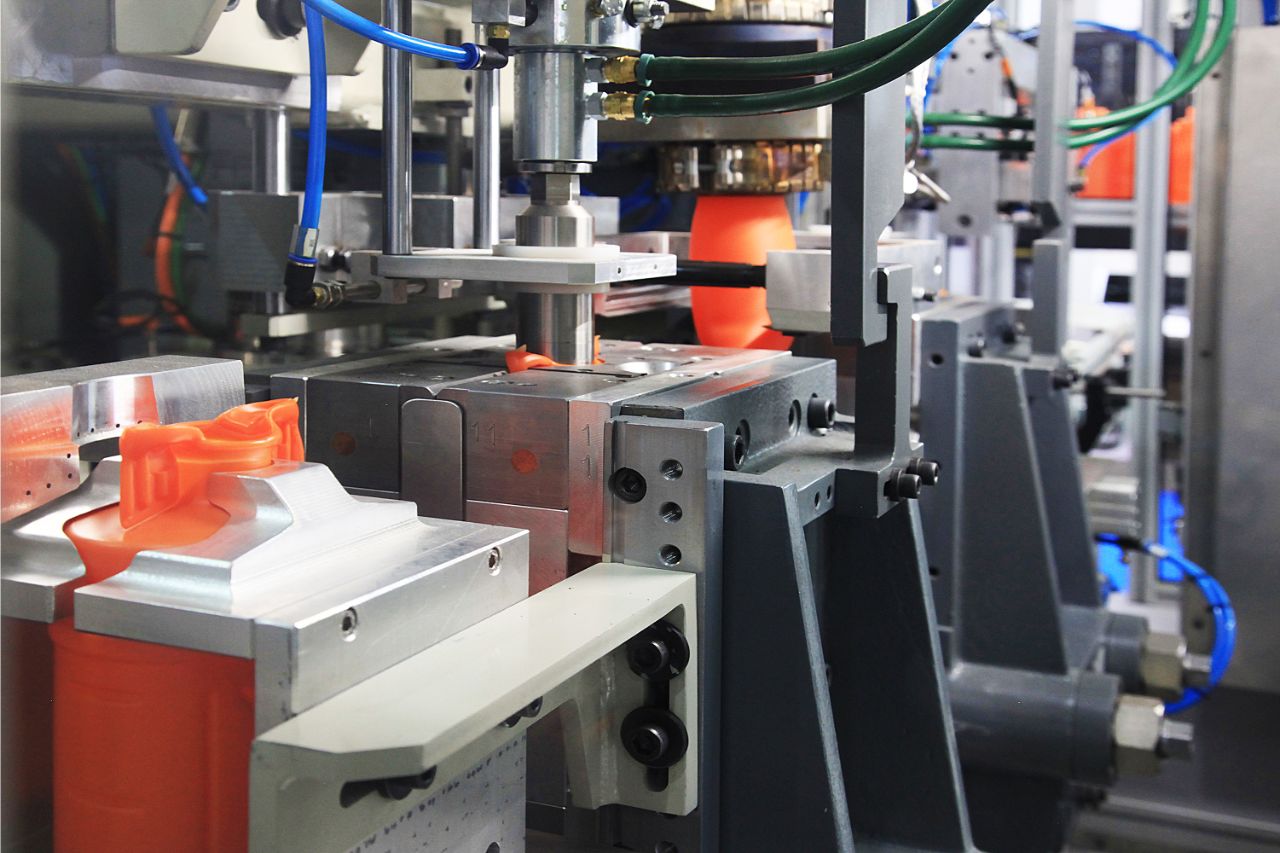 As mentioned before, the gate design is important in determining the quality of the mold. Gates are responsible for separating the mold cavity from the runner component of the injection molding machine, while still enabling the cavity to be filled.

As the name suggests, a cashew gate appears similar to its eponymous tree nut. Compared to tunnel gates — which you’ll encounter later on — cashew gates are capable of reaching other areas of the part/mold that cannot be connected by the typical tunnel gate.

Due to the curved shape of the cashew gate, it’s fairly difficult to remove the molded part without destroying or distorting the part. For this reason, injection molding manufacturers include removable fittings that can be safely separated during the ejection process.

This is one of the simplest and most common gate designs used across injection molding processes. It has a very distinct appearance, with a circular cross section that gradually diminishes and combines with the large cross section of the gate.

Sprue gates are also a preferred design because they allow for a reduction in pressure while the molten plastic fills the mold cavity. They’re also simple to manufacture because they do not have the complex curvature that you’ll find in cashew gates.

However, the sprue can create minor distortions on the ejected molten material, especially near its location on the mold. Manufacturers would also have to manually  cut or shear the gate after a cycle has been completed. 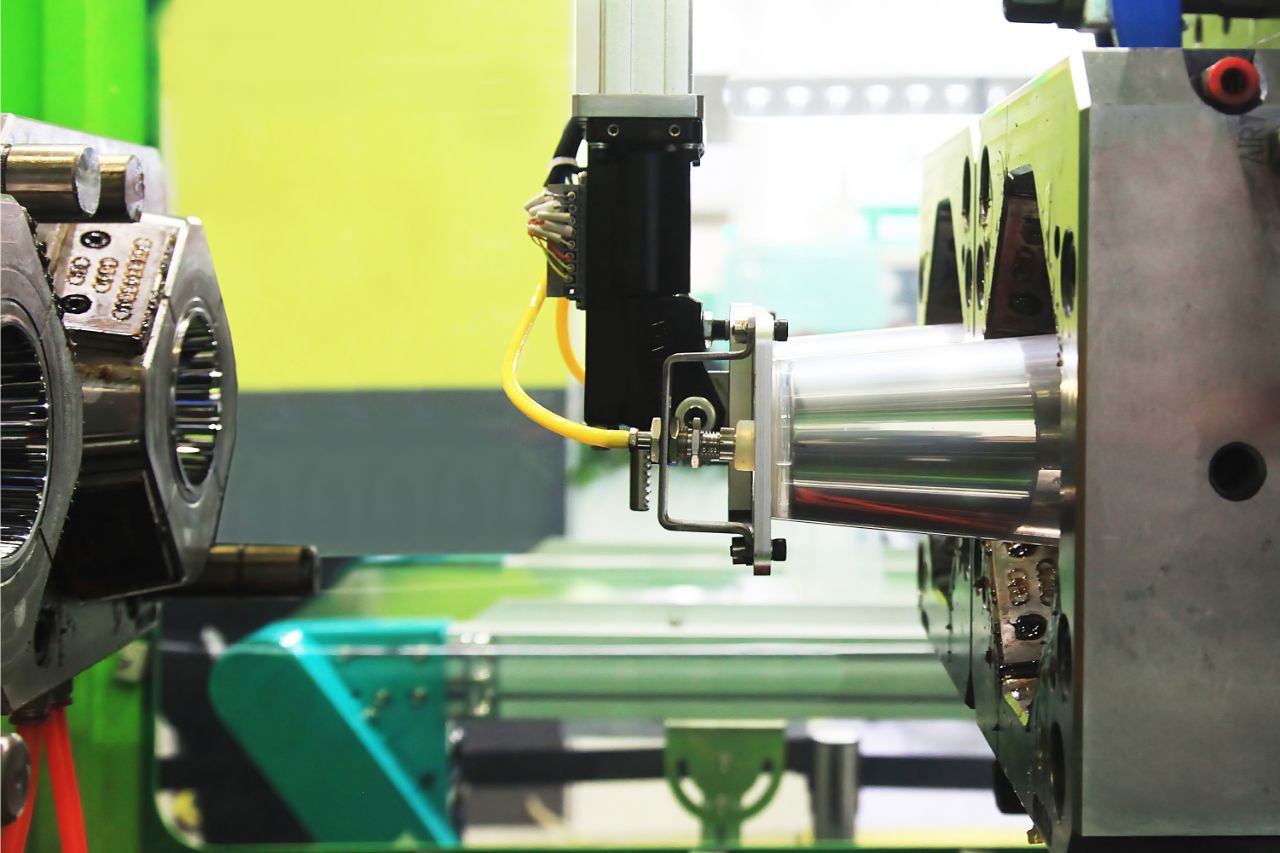 Out of all the injection molding gate types on this list, the edge gate probably sports the simplest design, without sacrificing on the efficiency. Edge gates are usually used in plastic molds that have thicker walls that need to be completely filled up by the resin.

Because of the simplicity of their design, edge gates are not difficult to fabricate. They also don’t cause any sink areas or depressions on the molded part, unlike what you may find in a sprue gate. Further machining may also be required on the finished project, as the opening of the gate may create weld marks on the part.

The opening of tunnel gates (also sometimes referred to as pin, or post gates) are usually positioned at an angle in order for it to efficiently fill a mold. As mentioned before, these are similar to cashew gates, only without the curved aspect.

Only certain types of plastic resin may be suitable for use for tunnel gates. These are the following: ABS, (Acrylonitrile Butadiene Styrene), polypropylene, low-density polyethylene, or even high-density polyethylene. While these gates don’t require the manufacturer to manually separate it, as well as the runner from the ejected mold, it may cause issues on the product when not done properly. 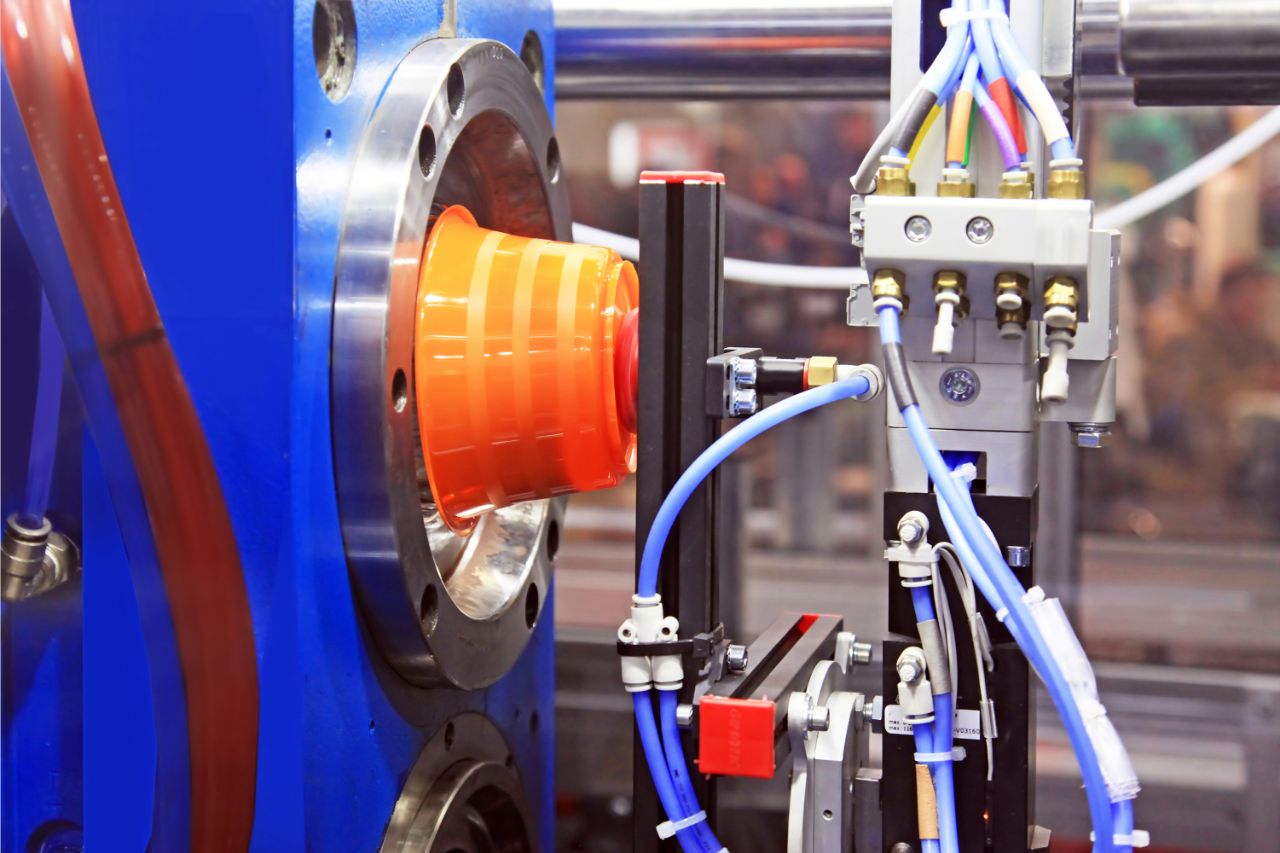 A diaphragm gate is similar in appearance to the sprue gate, as the design also tapers off from the bottom part of the gate — which is used to fill the resin  — moving upwards. These are typically used in molded parts which have concentric shapes.

Although pressure, temperature, and speed of the injection molding process can affect the quality of the ejected part, the diaphragm gate is particularly useful in minimizing the creation of weld lines and warped shapes on the plastic mold. Due to the size of this gate, they’re also ideal for filling mold cavities that require a significant amount of resin to completely finish the product.

The gates that have so far described on this list are what you may commonly find across cold-running or cold injection molding. In the latter, the molten plastic resin still needs to pass through the runners before it can be conveyed through the cavity. For the hot runner molds on the other hand, there is no need for a runner, making it quicker for the thermal gates to fill in the molding tool.

With this in mind, you’ll find thermal gates more commonly across hot runner molds. With the elimination of the runners, there is no need to cut excess material just to separate the mold from the machine. Less resources are taken up, and the cycle time is significantly lowered, making it possible to restart another injection molding process in a short window.

Some of the most common types of injection molding gates that you’ll encounter include edge, cashew, sprue, thermal, diaphragm, and tunnel gates.

Each of these gate designs have its own advantages and disadvantages. For example, the edge gate is ideal for injection molding processes that involve a cavity that has thicker walls, while a thermal gate is suitable for hot runner molds. In order for injection molding processes to result in a defect-free plastic product, the quality of the gate, its dimensions, cross sections, and position throughout the machine be correct.