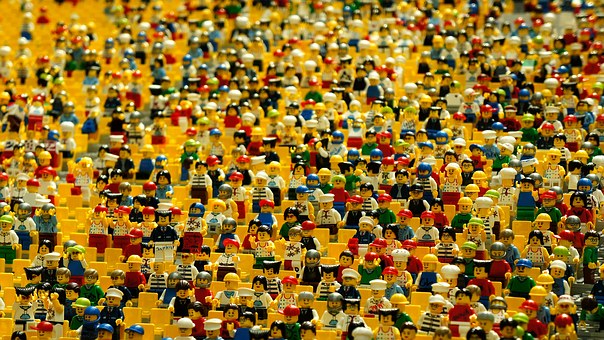 What are the things you need to know about the basics of a gating system?

When it comes to injection molding China, there are plenty of strategic tips and tricks which will make the plastic production easier and more effective. One of the most important aspects in mold making us how and where it is gated. Whether it is in any other country or in China, Injection Molding maximizes gates for the structural integrity of the plastic part and this has enhanced the visual appearance of a finished piece.

Get to know the basics of a gating system and how it fits into the whole injection molding process in this article! 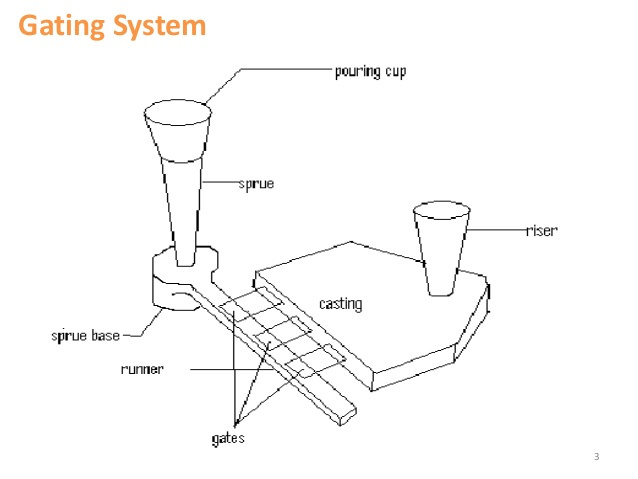 Definition of a Gating System

The “gate” is a term used in plastic injection molding talking about the opening in a mold through which the molten plastic is injected into the final part. It is the boundary between part and scrap. 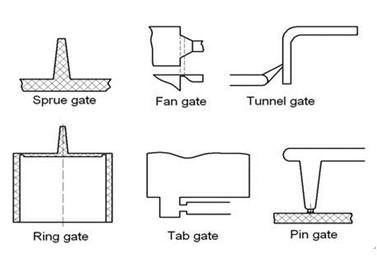 The automatically trimmed gate happens when no human intervention is needed for the plastic production process. When the tool opens to eject the part, it is automatically cut from the runner. This is possible through the use of robots and other automation equipment which also reduces the time it makes the mold. With automatic trimming, it can lessen the scratching that may occur in production and the labor content requirement as well. This also eliminates the need for manual separating as an additional operation and this makes sure that the cycle times remain constant.

Gates can come in a wide range of designs; there are at least four gate designs that are commonly used that will prove to be effective in the process. These are:

The edge gate is the most common gate design that you can use in mold making. It is suitable for flat parts and is located on the edge of the part which does not come as a surprise because edge gates work well with medium and thick sections. This design type can also be used on multi-cavity two-plate tools.

One indicator of an edge gate is that it leaves a scar at the parting line.

This is typically located at the top of the mold part as opposed to the parting line, this type of gate is best suited for conical or round shapes that will require uniform flow. This type of gate needs a heated element to deliver the hot material directly to the part. It is important that you know that this type can improve flow and reduce cycle times.

You can identify a hot tip gate because it leaves a small raised spot on the surface of the part.

The sub-gate design is the automatically trimmed gate and it requires the use of ejector pins. Like an edge gate, a sub-gate is also one of the most common gates and it has a number of variations. It also comes in various quirky names like the tunnel gate, smiley gate, and the banana gate. Sub gates can also be used away from the parting line, which will give you great flexibility in placement.

They will leave a very small scar on the parts and this is how you know that you have a sub-gate.

The direct or sprue gate is a manually trimmed gate and is used to produce symmetrical filling of single cavity molds for large cylindrical parts. This gate is easy to design and requires very little maintenance costs, it can also produce parts that are typically lower stressed and with high strength.

The gate appears as a significant scar at the point of contact.