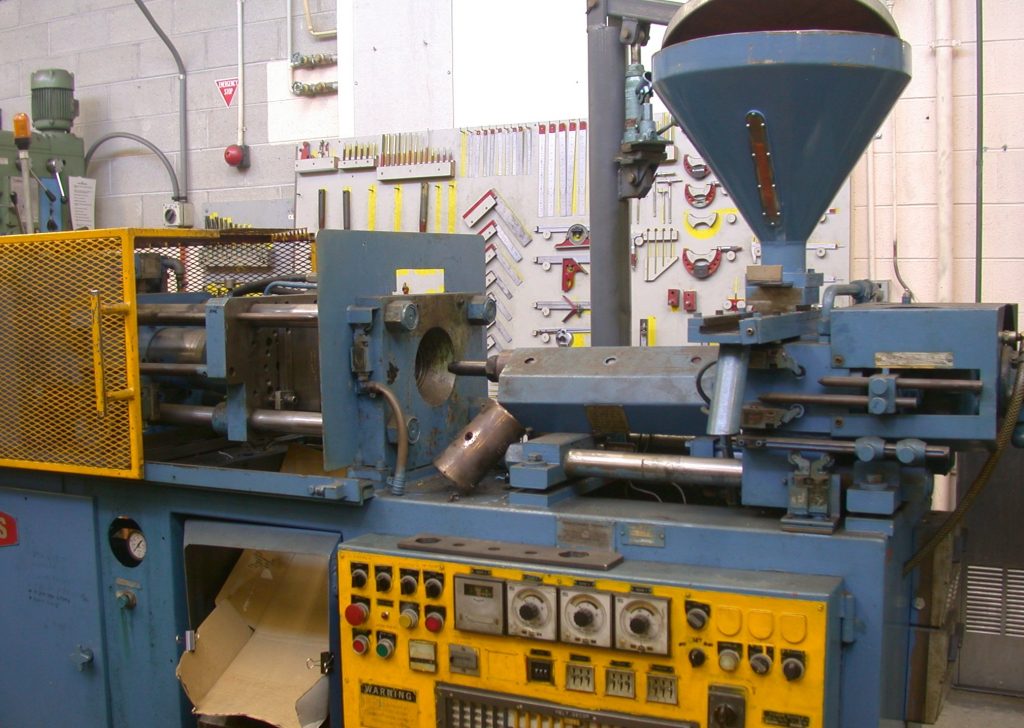 What do you need to know about a 2-shot plastic injection?

A 2-shot plastic injection process can be referred to as several other names such as a dual-shot, multi-shot, or overmolding.

There are plenty of misconceptions regarding a 2-shot plastic injection molding process. Molding companies often disregard the advantage of a 2-shot injection process due to the perception that it is a complicated method, very costly, and time-consuming.

Despite preconception regarding this process, it also has its benefits as a plastic injection molding method.

If you want to learn about this process, then read on.

These are the things that molding companies should know about a 2-shot plastic injection process. 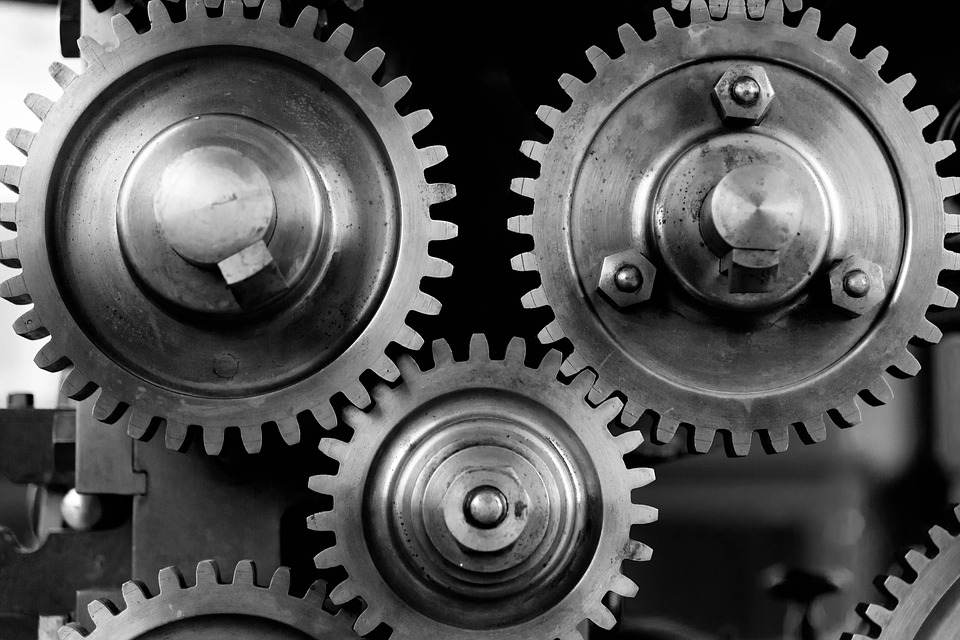 What is the process involved with 2-shot plastic injection method?

In general, this process molds together two varying plastic resins in one distinct machining cycle.

First phase – this phase has a likeness to the traditional way of injection molding where a resin is injected inside a mold. From that point on, the mold is cooled to form a solid structure.

Second phase – The solidified part is then moved to a second mold. The transfer is either done through a robotic arm or a rotating platen. From that point, a second resin shot is injected through a certain part of the solidified structure. The point of injection varies depending on the design of the structure. A molecular bond is formed by the two plastic resins. Finally, the parts are first cooled before it is ejected from the mold.

What concerns could you encounter with the process?

The method itself is not overly complicated as it is often perceived by people who are considering starting up their own molding company.

Although, the execution of the process is notably challenging to master. With the nature of the industry, which is producing immense amounts of products, even small errors can equate to a higher cost. That is why, for a 2-shot plastic injection process, workers must have expert-level technical skills and impeccable eye for detail.

What are the 2-shot molding variations?

Even with the initial steps in a 2-shot molding process, there are also several modified methods that can be applied.

A rotary and a movable core ate the two variations of a 2-shot injection molding process. These two processes both utilize a second injection unit and requires two processes and two runner systems.

Rotary – This process utilizes a tool called a rotary plate which can either be built in already or activated either by a rack system or by hydraulics.

In general, this method utilizes a vertical platen, which is positioned on one side of the clamp. This vertical platen will then rotate on a horizontal axis.

A second runner system and two sets of ejector plates must be kept running, and the movable parts must be rotating. The movable half is called “ejector cavities,” while the unmoving half is referred to as the “cover cavities.”

To produce a part per cycle, two pairs of identical ejector cavities and two sets of cover cavities must be used. One of the cover cavities is specifically intended for the first-shot, while the other is for the second one.

Locators are essential parts of the mold because it ensured that pieces are accurately centered in the rotary platen. Concerns regarding alignment may arise if the mold is not centered.

A wrong alignment may cause damage on the machine’s shutoffs, bushings, or leather pins, especially when the mold takes a 180° rotation.

After injecting the shots inside the cavities, the molds are rotated. By doing so, the first shot will align with the second-shot cavity.

Things you need to pay attention during the cycles, especially when the first shot is in the position of the second-shot, are crush and support.

Crush – This is the shutoff that protects the first shot material and prevents the second-shot material from oozing onto the first-shot.

This raised steel cavity is pressed into the first-shot in order to prevent leakage.

For thicker wall stock, supplementary crush is added to make up for the extra shrinkage. More crush can be achieved by adding steel to the shutoff of the second-shot.

Movable core – Unlike the earlier method, a movable core process does not require a rotary platen and utilizes a normal mold. This mold utilizes only one part and one cavity.

In order to regulate for the second-shot, the movable core maneuver internally.

After the mold close and the first-shot is injected, it then slides and the second-shot is set and injected. These steps form one full cycle. 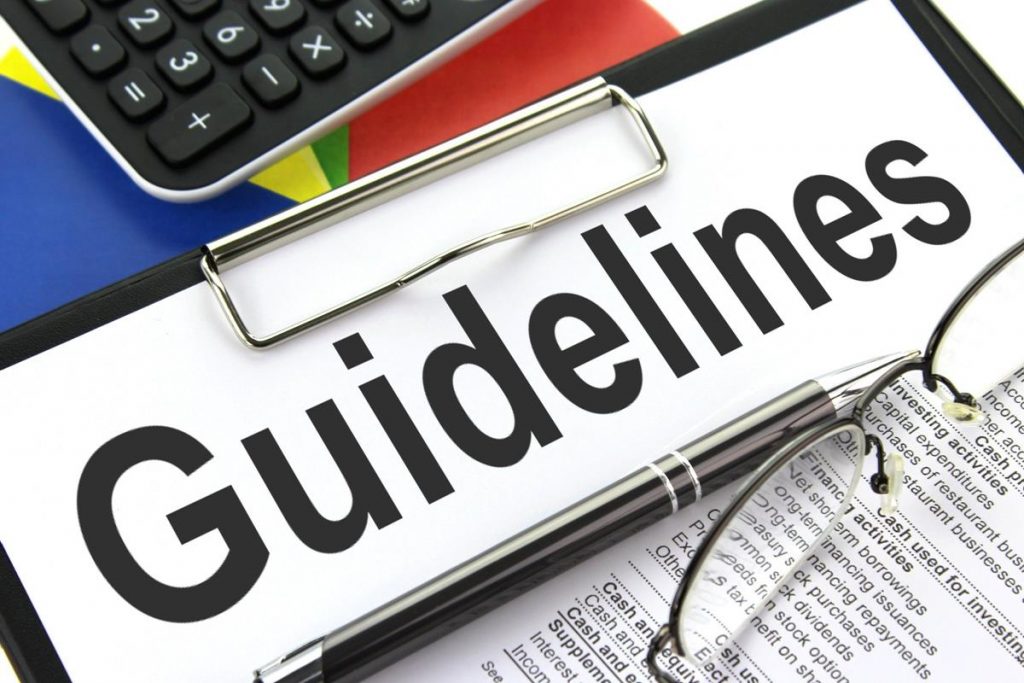 What are the guidelines for tool design?

Here are some tips for a hassle-free operation.

The first shot cavity must be supported concerning the pressure of the second-shot cavity.

In order to prevent malformation, undercuts may sometimes be necessary to secure the first shot.

The hydraulic cylinder that activates the cores must be powerful enough against the pressure of cavity plastics. Doing so will ensure that there won’t be any flash in the finish products.

What are the benefits of a 2-shot molding process?

Unlike how most people view a 2-shot molding process, this process has advantages the people may have overlooked.

More than one finished product can be finished in just one processing since a number of mold pieces can be processed simultaneously.

Secondary operations and handling like over molding, insert molding, and further validation are no longer required.

The multiple shots form a strong bond among the materials and results to higher quality goods.

By utilizing various materials, even complex and intricate designs can be easily accomplished.

Multi-colored parts are better produced using a 2-shot/multiple-shot molding process since it is possible to utilize several materials at just one run.

To sum it all up, a 2-shot plastic injection molding is not as complicated as most perceive it to be and it definitely yields numerous benefits.

There are even some product features that it can do better than a traditional single-shot molding machine.

In the end, a two-shot injection molding machine is definitely an investment piece for any molding company.