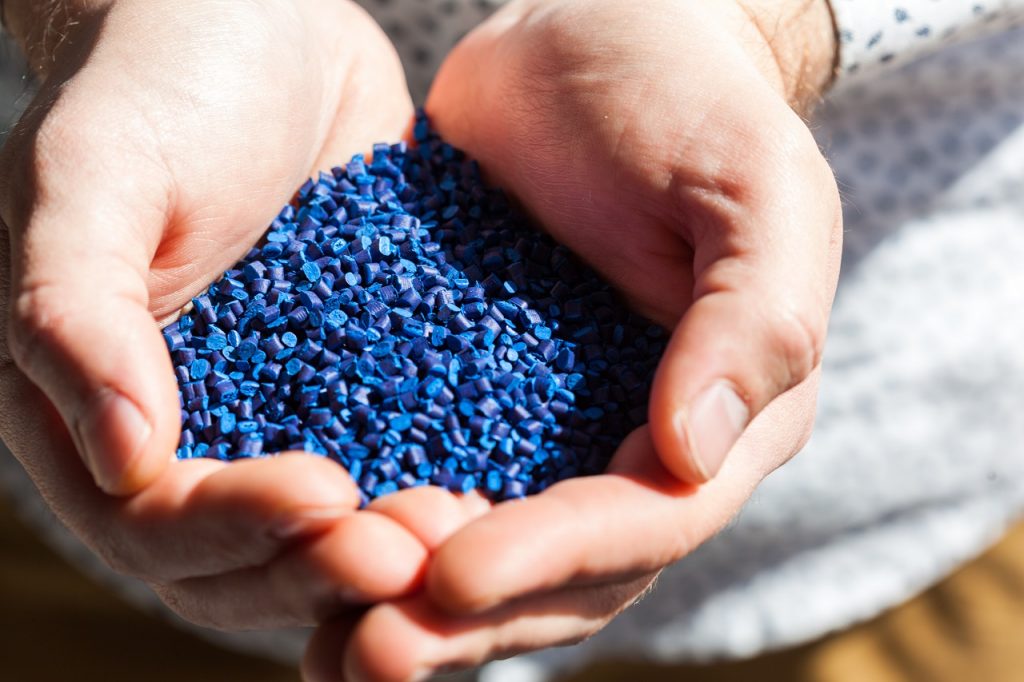 What are the common thermoplastics used in injection molding?

Injection molding has been a big help to countless industries ever since it was introduced in the late 19th-century. It allowed the streamlined production of both big and small parts in large amounts and helped manufacturers become more cost-efficient. Thanks to efforts in mold making by China and other major plastic-producing countries, more and more ways to use injection molding are being discovered and developed. 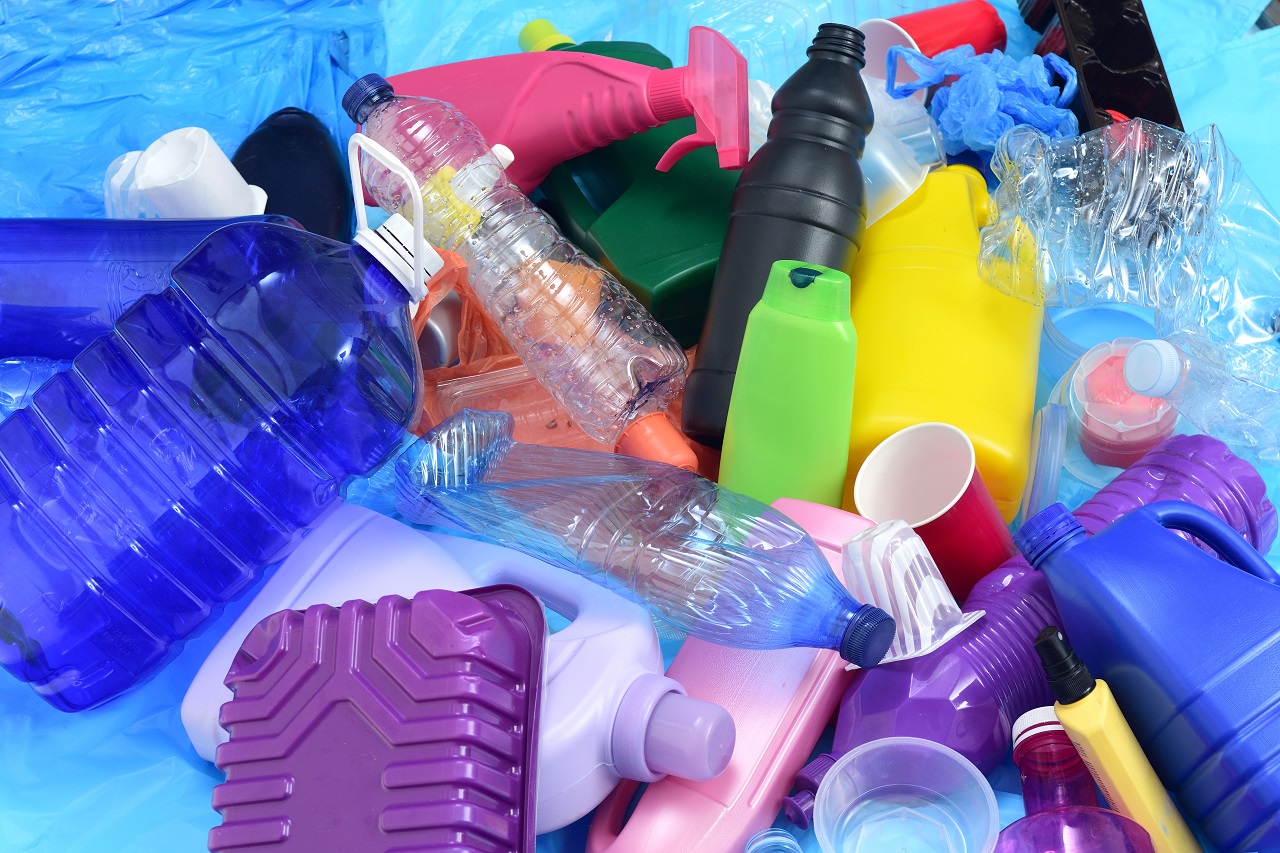 Considered as the most common plastic, polyethylene is one of, if not the, most used plastic in injection molding. The advantages of using polyethylene are its relatively high levels of tensile strength and ductility. Aside from that, it is resistant to impact, heat, and moisture absorption. It is also recyclable, adding to its cost-efficiency and reusable value.

A subtype of polyethylene regarded as its most flexible version, low-density polyethylene gets a special mention because it is also widely used for injection molding. This plastic subtype has high ductility but low tensile strength thanks to its low density.

LPDE can be found in many consumer goods and housewares, as well as medical products such as chemical wash bottles. However, LDPE is difficult to bond with and should not be used in harsh weather or high-temperature environments.

Polypropylene comes only second to polyethylene when it comes to how frequently it is used around the world. PP is a flexible, dynamic plastic known for its wide range of properties. Specifically, it has a high melting point, high impact strength, as well as resistance to stress and cracking. It also does not easily react to water, acids, and detergents. PP has been observed not to leak chemicals into food products.

For those reasons, it can be seen being used in food and beverage containers such as lunch boxes and water jugs. Outside of its food uses, it is also commonly found in a wide number of household goods such as athletic apparel, area rugs, and automotive parts like car batteries. 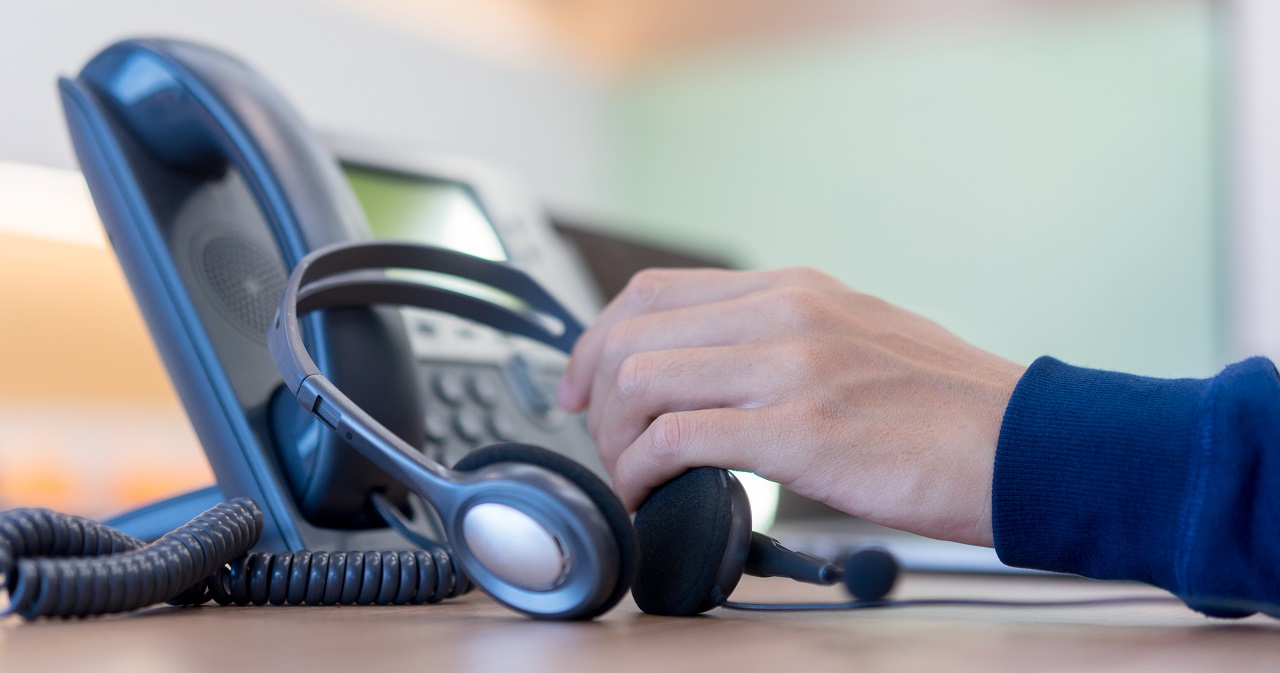 ABS is an opaque, engineering-grade terpolymer thermoplastic that is mainly used for objects and products that have metal coatings. Metal coatings can easily adhere to it, making it ideally suited for piping and electronic parts such as phone adaptors and desktop phones. It also combines well with products like keyboard keys, shower handles, and showerheads.

This type also has outstanding dimensional stability, mechanical strength, and impact resistance. However, it is important to note that ABS does not have good chemical resistance and should not be used in applications requiring ultraviolet resistance and electrical insulation.

Polycarbonate is a polymer that is known for being naturally transparent and very impact-resistant. It is mainly used to produce a variety of materials that require transparency and good resistance (e.g. bullet-proof glass and safety goggles). Unlike most other thermoplastics, polycarbonate can be subjected to large deformations without cracking or breaking.

Other uses for PC include digital disks like CDs and DVDs, automotive components, and eyewear lenses thanks to its natural ability to filter ultraviolet rays. While it is shatter-resistant, it is not scratch resistant. For this reason, coating and treatments are often used after the injection molding process is completed. 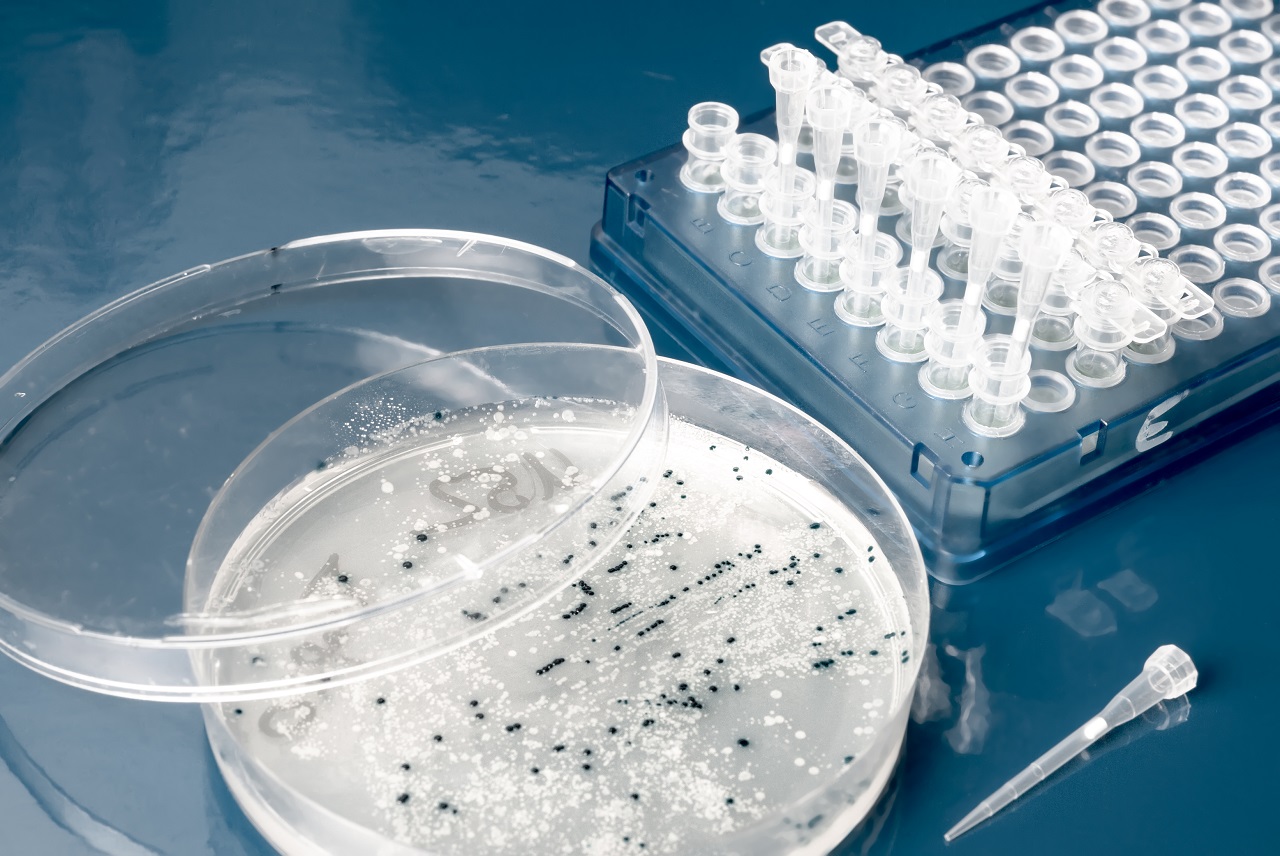 Polystyrene is an affordable polymer that is most recognizable for its unique application as a foam (i.e. styrofoam). However, just like polycarbonate, it is also naturally transparent and can come in the form of solid plastic and the previously mentioned rigid foam material.

The solid plastic form of polystyrene is commonly used in medical devices and apparatuses like test tubes and Petri dishes. It is also used for day-to-day items like your smoke detector’s housing, CD cases, and most frequently as yogurt containers. The red ‘solo’ cup is also an iconic application of polystyrene.

When it comes to the rigid foam version, PS is often used for single-use, disposable products such as take-out food packaging and beverage containers. It is also used in roofing applications thanks to its insulating and noise-reducing properties.

Thermoplastics are amazing materials when used for injection molding. With new polymers being created and existing ones being improved, mold making in China and the United States continually pushes the boundaries of plastic innovation. Despite the hesitation to use plastic, it cannot be denied that its uses in injection molding have made man’s life better and easier.