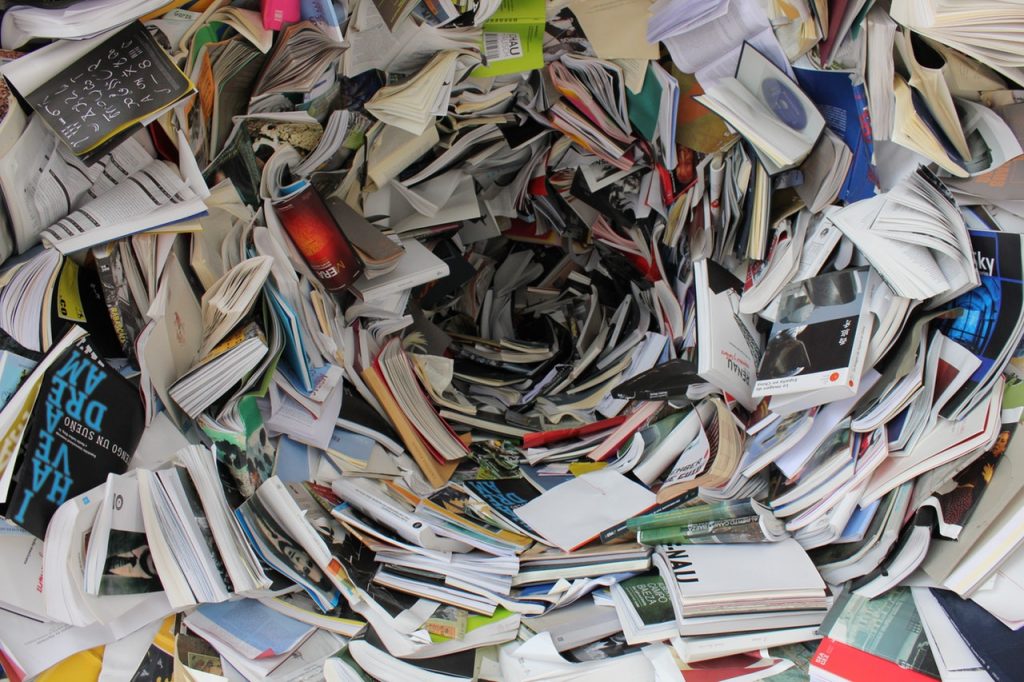 What should we know about Sweden’s revolutionary recycling?

The injection molding industry has consistently been able to produce thousands upon thousands of products every single year, with companies across the world tasked with catching up to the increasing demand. Today, US plastic production has become safer and much more versatile compared to the previous years, with more efficient machines being able to create products of the best quality. Injection molding machines are not only designed to produce these products, but they are also designed to be efficient, so that they do not leave waste.

Speaking of waste, waste management has been around for a very long time and remains as one of the world’s biggest concerns. This concern tends to escalate in most countries, especially in places that are experiencing rapid growth in population, infrastructure, and economic development. Despite the best efforts of some countries, waste management is still a puzzle that takes a lot of time to solve.

Thankfully, some countries are able to buck the trend by creating effective waste management methods. One of these countries is Sweden, which has been able to remove a high percentage of its waste every single year. Countries all over the world have been looking into Sweden’s processes and aim to follow suit. To educate you better about this, here are some things you need to know about Sweden’s recycling methods. 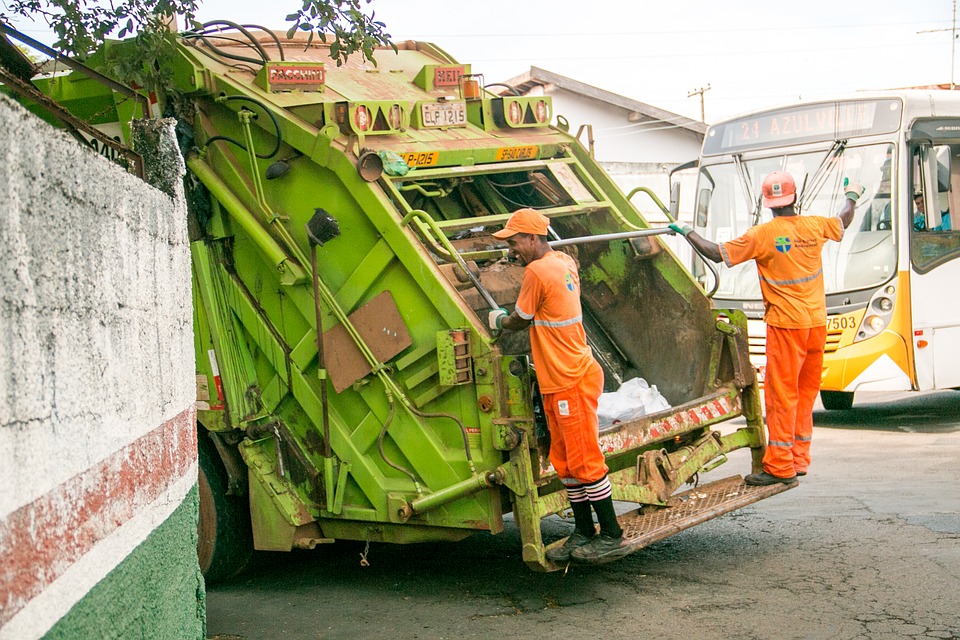 1% of their waste goes to the landfills

One of the most astonishing facts about Sweden’s recycling and waste management is that less down around 1% of their waste goes to the landfill. With most countries in the world still having a lot of waste in their landfills, Sweden makes sure that this would not happen. The country has regulations and policies in place to make sure that landfill waste would be kept to a minimum to ensure that the country remains cleaner.

If recycling stations are few and far in between in most countries, Sweden has made it a point to establish a high number of recycling stations across the country. This allows its citizens to be able to send their trash immediately and prevents the overstocking, as this can delay the whole process. 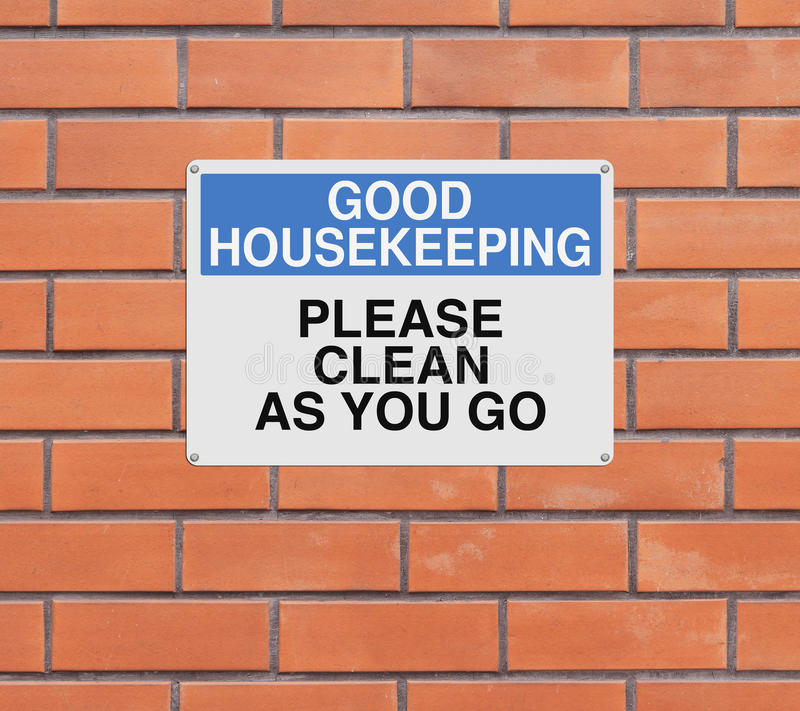 Clean as you go, segregate as you throw

Trash segregation is very much followed in Sweden, as citizens divide their trash. This means that they separate materials like medicine waste, glass, paper, metal, plastic, newspapers, and batteries accordingly. This allows recycling facilities to be able to process them faster and convert them into meaningful materials that people can use.

Waste in Sweden can be converted into many items that can be used in daily life. For example, food waste is converted into fertilizer and compost through some complicated processes, water becomes purified to the point it becomes potable again, and some plastic materials are melted and put into injection molding machines to create new products and act as raw material.

Along with being recreated into various materials, Sweden also converts their waste into all-important energy. The country imposes heavy taxes on fossil fuels to encourage the use of renewable energy sources. In fact, 50% of waste found in households is converted into energy through the use of incineration plants. The smoke emitted from these plants is non-toxic and it comes through filters, wherein any sludge coming from the filter would be used to fill in abandoned mines. To make sure that the waste can be converted into energy, they make certain that they remove materials that do not burn – like porcelain. 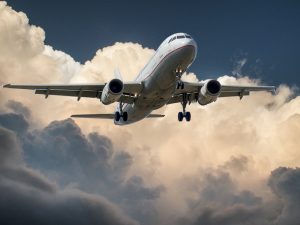 Due to the efficiency of Sweden’s waste management, there are instances that the country runs out of waste to burn. With this in mind, Sweden offered to recycle the waste of their neighboring countries, like the United Kingdom, which has been studying Sweden’s waste management so that they would be able to apply it within their country. The amount of imported waste that arrives in the country is immense, sometimes even reaching the heights of 2 million tons, like what happened in 2014. This helps the country’s renewable energy process and even gives them raw material for their injection molding industry.

The Swedish government is not the only one doing a lot of work in the recycling business, other companies have also followed suit. Some companies have created innovative ways to segregate trash, while others have used a variety of methods, like using music to promote recycling and accepting medical waste – just like what some of their pharmaceutical companies are doing. This goes to show that Sweden has been making a total effort into keeping their waste in check to ensure that they are able to go green.

Waste management is a process that requires a lot of time, effort, and cooperation between the government and its citizens. With what is being done in Sweden, they are showing the world that efficient waste management on a large scale is possible and would help bring about a greener future to its citizens.