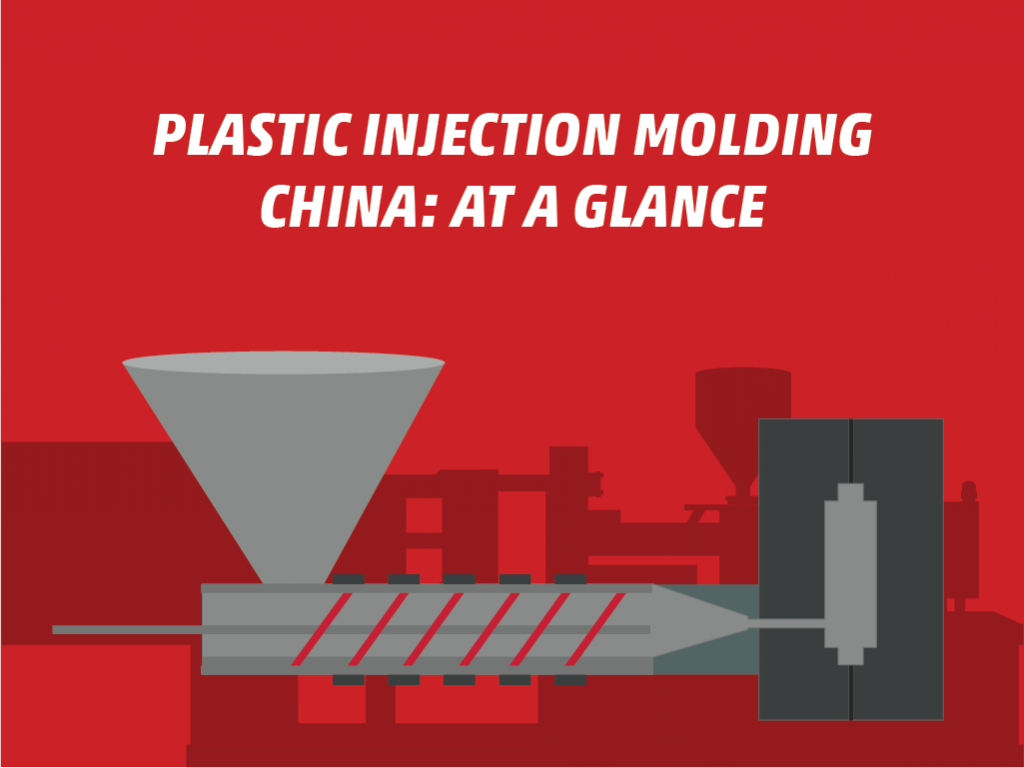 From the factories in the West, to the injection molds in China, the plastic industry has become one of the most lucrative and profitable industries over the past few decades, with numerous companies all over the world requiring a great amount of plastic supplies and products.

One of the countries that have a large plastic industry is China. Other than being known as the most populous country in the world, China has one of the top economies, thanks to their increased commitment to industrialization and commercialization. With their industries running high right now, let us take a look at the plastic injection molding industry in China. 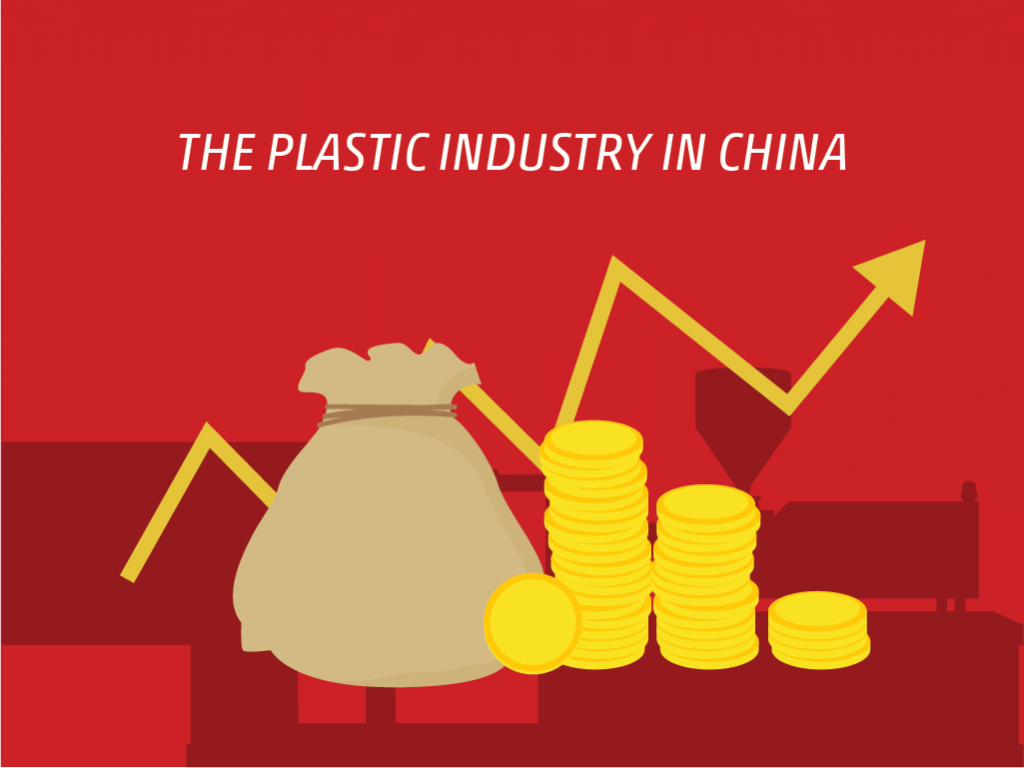 Ever since the 1980s, China has grown into not only one of the largest economies in Asia, but also worldwide. This is due to the increased focus on developing businesses and industries in the country under the leadership of Deng Xiaoping.

This has helped Chinese companies expand within the continent, which then allowed them to go global. Another reason why China was able to expand economically was due to their willingness to let multinational companies establish their manufacturing facilities within the country. This was advantageous for both parties, as the foreign companies are able to reduce the cost of production and labor, while the number of jobs and profit in the mainland increases.

This development allowed local companies to grow bigger. A number of them learn from foreign practices and processes, which they would adapt in their facilities. This includes the plastic industry, which has seen an immense amount of growth. 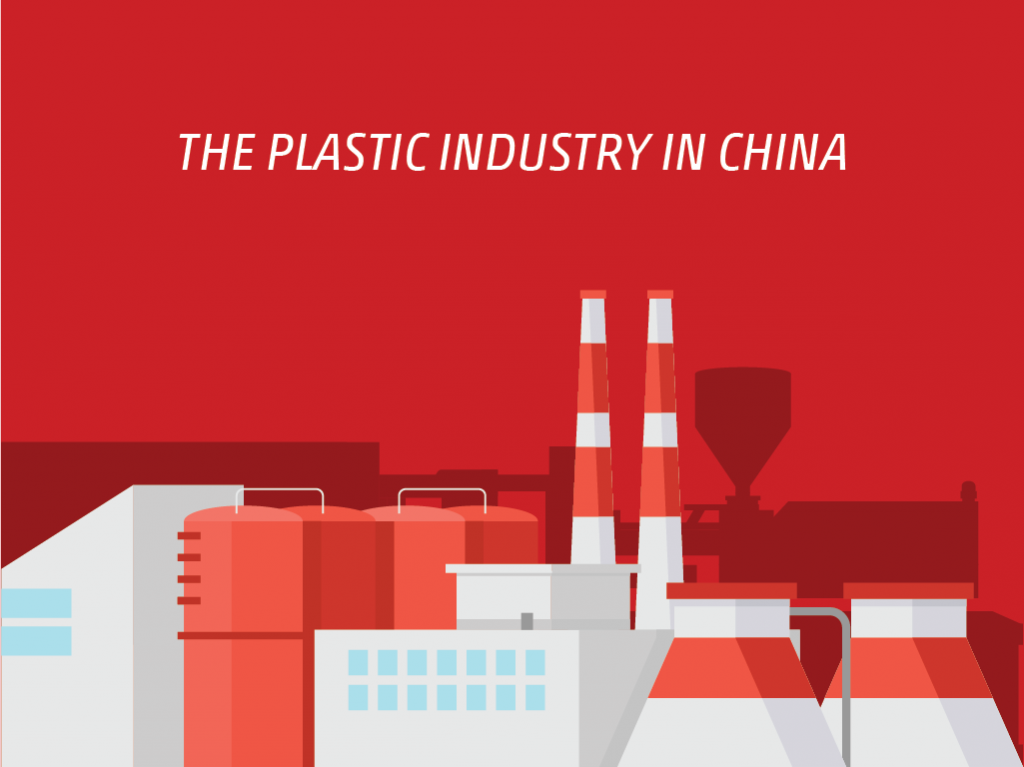 The Plastic Industry in China

When it comes to overall profit and production, there is no doubt that China is on top in the plastic industry. With a great number of manufacturing facilities in the country, companies have the ability to produce a great number of quality products in a short period of time. With a lot of products using plastic parts, the demand remains high, and is expected to go in the next few years.

The advantage of plastic is that it is easy to manufacture, thanks to the plastic injection machine, which allows the mass production of quality plastic products. The operation of this machine is simple as well, which means that it does not require a large amount of people to operate. The quality does not suffer as well, as the process can be repeated over and over, and the finished product would remain the same.

As China continues to push to become the world’s leading economy, the plastic injection molding industry will continue to thrive and improve. Plastic is a valuable resource that allows us to craft multiple products that we use daily. With their durability and overall reliability, seeing plastic products has become very common.

The next time you see a plastic product, don’t be surprised that it could be manufactured in one of the plastic molding factories in China. As more and more people are using plastic, expect plastic injection molding to become more commonplace than ever before.