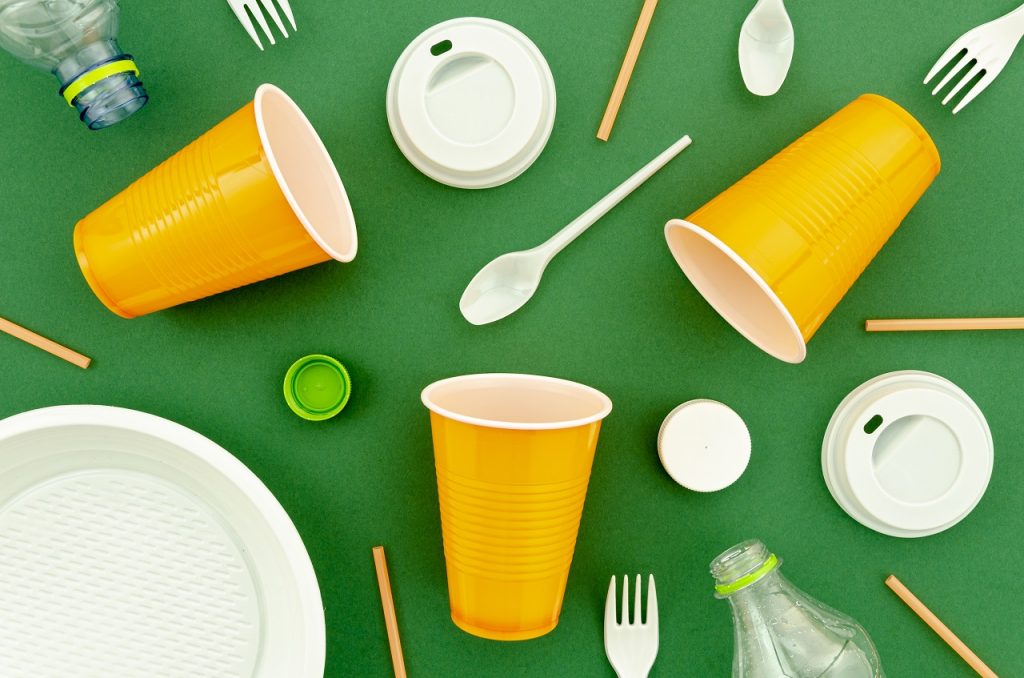 Plastic is one of the world’s most abundant and important resources, being used by a multitude of industries across the world. It is used to manufacture different kinds of products, tools, and equipment. Due to its high durability and flexibility, plastic can be molded and shaped into different kinds of items. From automotive parts, logistics packaging, and even toys. This degree of versatility has greatly increased the need for plastic. Here is how plastic in the food industry has improved processes and procedures over the years.

How has plastic impacted the food industry?

The food and beverage industries are among the many industries that use plastic to create their products and equipment. Due to the increasing demand for food and drinks across the world, manufacturers needed a material that is versatile and can be quickly mass-produced. This led to the use of plastic, which has greatly impacted the industry and has helped it become one of the biggest industries around. Here is how the use of plastic has impacted the manufacturing of food and beverages: 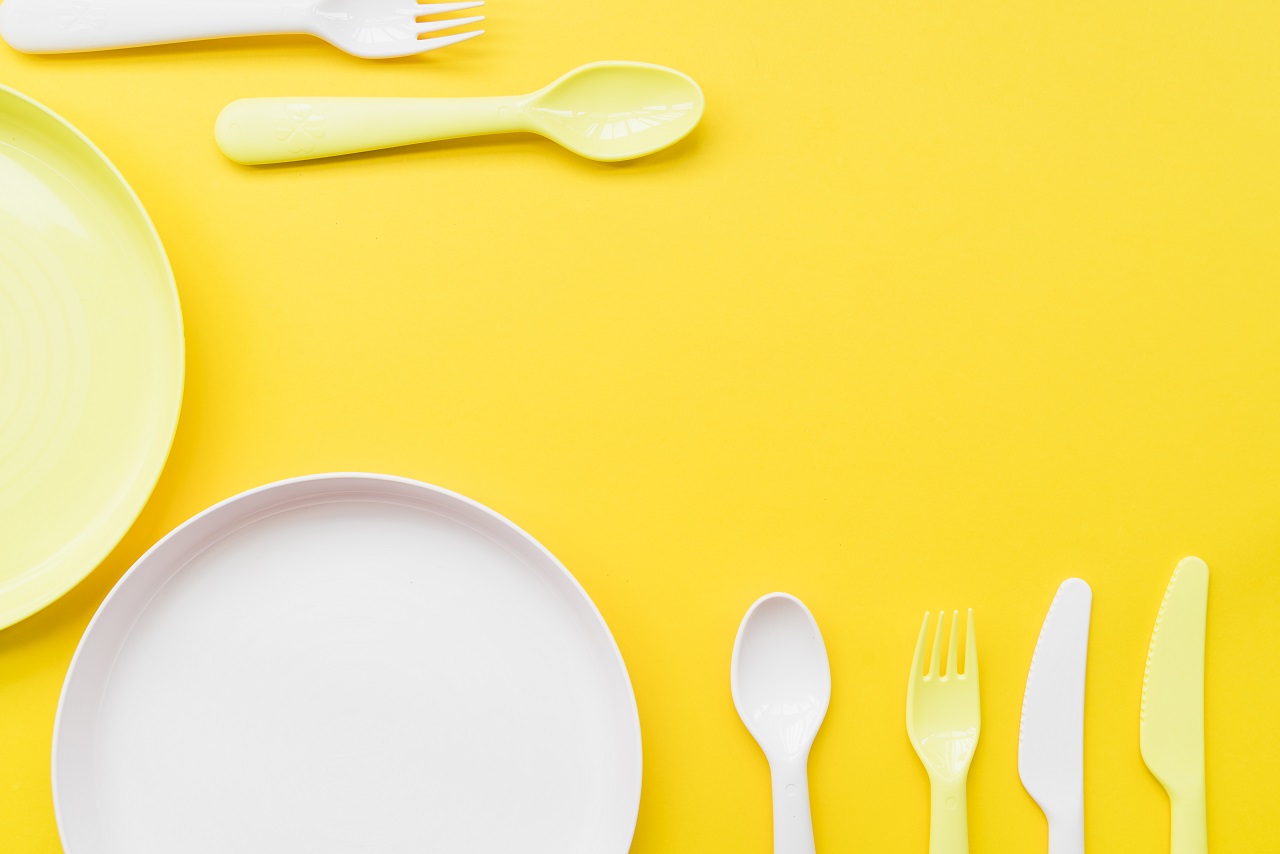 These utensils and kitchenware have been greatly beneficial in the fast food and restaurant industry, providing utensils that can be easily packaged and distributed to consumers. Being easier to manufacture compared to regular utensils, plastic has helped it become more accessible to the larger market. 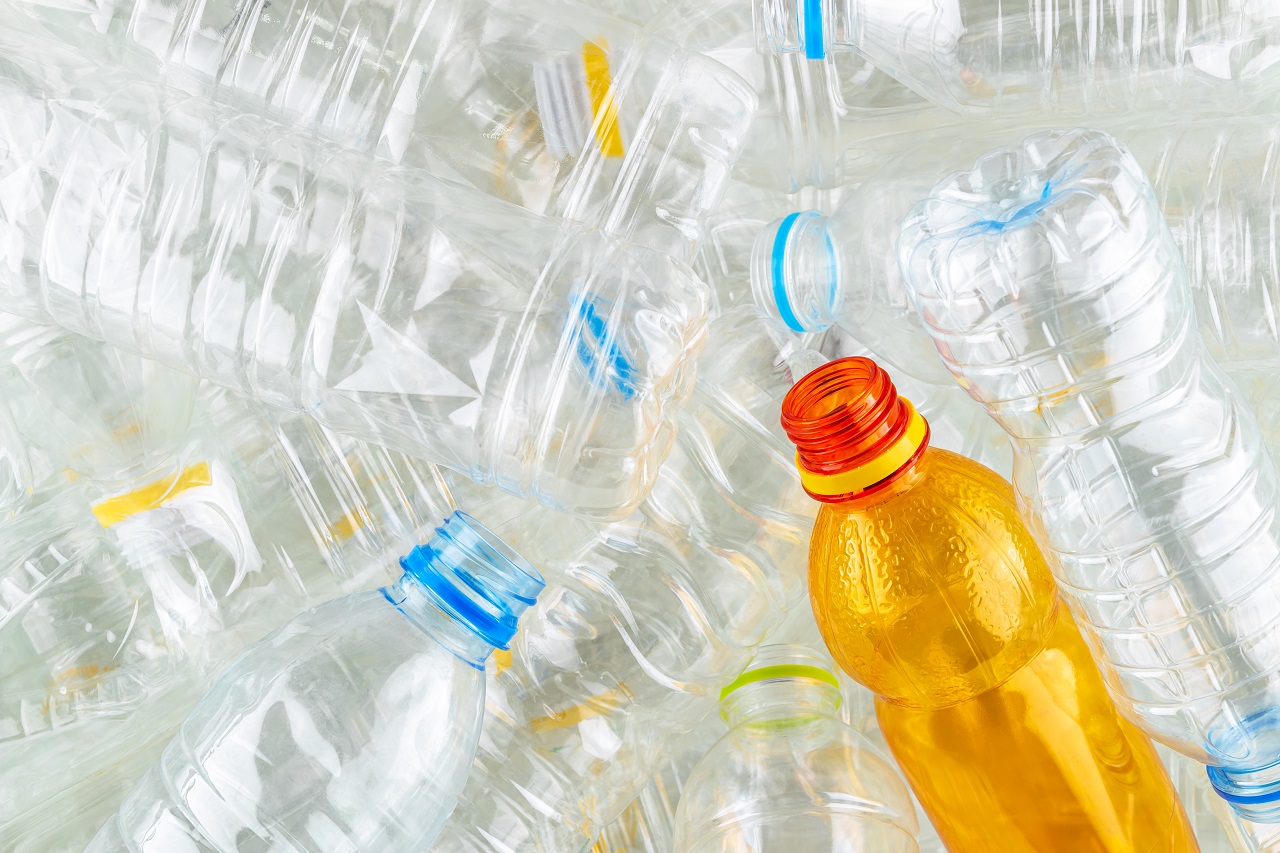 Like the food industry, the beverage industry has also become one of the most productive and profitable industries in the world. Millions of gallons worth of beverages are being distributed to consumers on a regular basis. The usage of plastic bottles and containers have made it much easier to distribute a wide variety of drinks in a shorter amount of time.

From drinking cups and bottles to large liquid barrels and containers, plastic has become the most effective material to store liquids in. This is due to the fact that plastic is odorless, which means that storing drinks in it would not affect the taste and color of the liquids inside. With millions of drinks being sold on a constant basis, plastic will remain the main material used to distribute drinks into the market for many years to come. 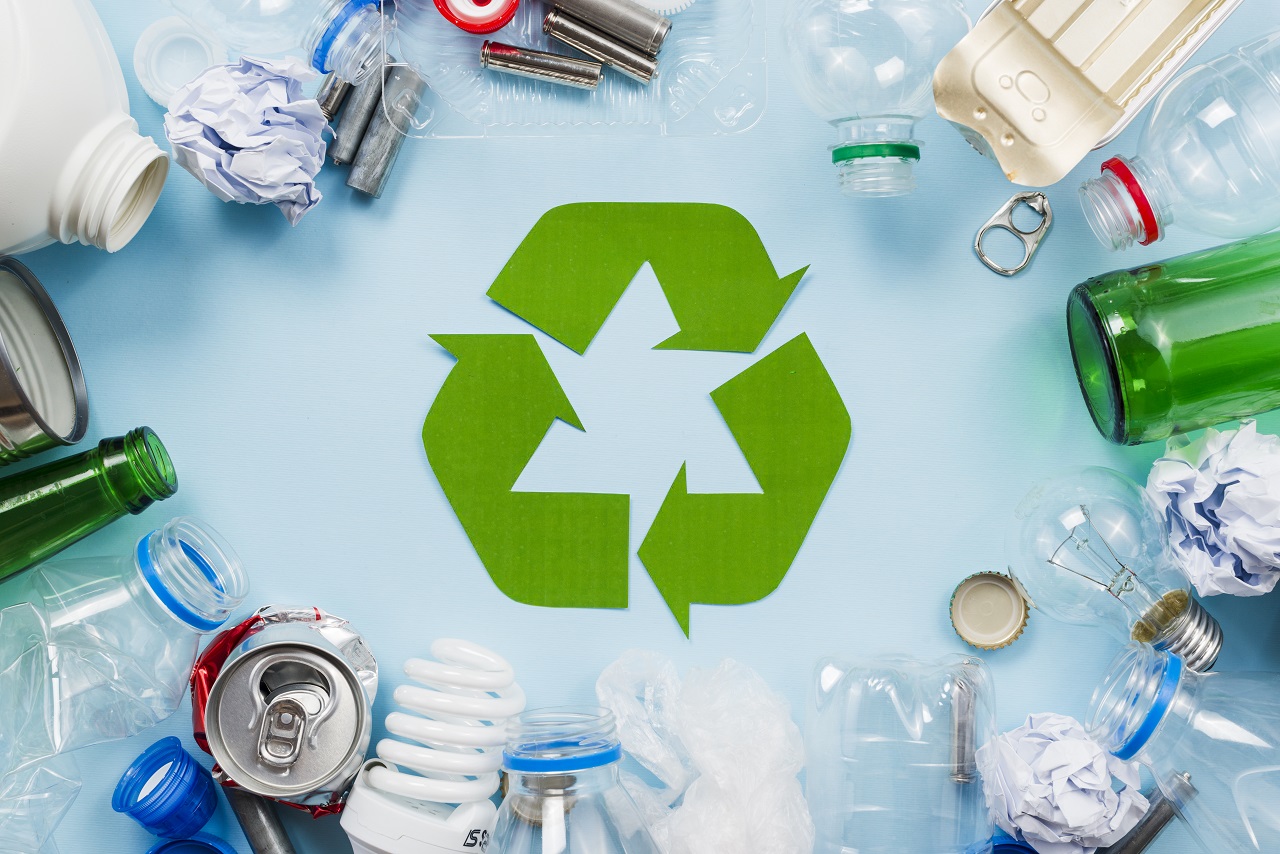 Over the years, plastic has not only become an increasingly versatile material used in the food industry, but it has also evolved into a reusable and sustainable one. The creation of reusable plastic packaging allowed industries and consumers to find a more efficient way to use plastic instead of turning it into waste. This has not only made it very convenient and efficient for the consumers themselves, but it has also greatly contributed to the environment as well.

Along with being reusable, plastic packaging can now also be recycled, which means that it can be broken down and used to create new plastic products. This is not only an environmentally-friendly solution but also a cost-effective one. The use of recycled materials helps manufacturers save more plastic resources as a whole, allowing them to maximize the number of resources that they have.

The food industry remains one of the biggest and most productive in the world. This growth was only pushed further through the use of plastic materials to create products and packaging. By identifying the many applications of plastic within the industry, you will be able to see how it became a contributing factor to its growth.