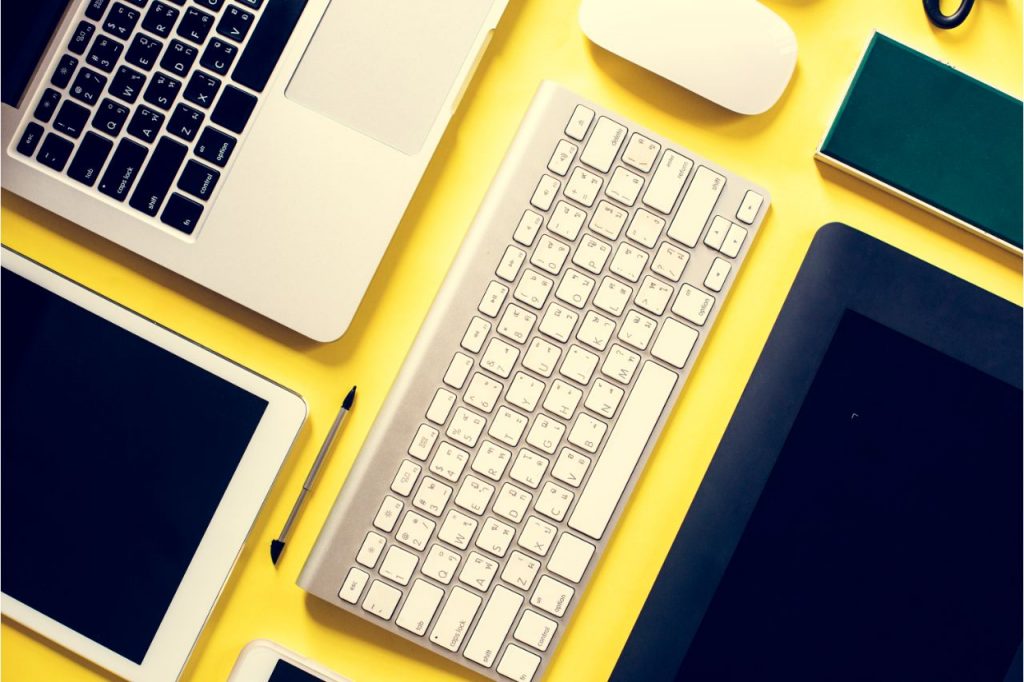 What are the different applications of plastics in electronics?

The different applications of plastics in electronics are just simply too many to enumerate — different plastic resins are just so versatile, that they can be molded and formed into virtually any desired shape. Generally, many electrical products make use of a combination of two or more materials. It’s common to spot metals, wood, and plastic altogether in a single component.

Although there are many different types of plastics, they have similar attributes which make them an ideal material in manufacturing. They’re machinable, low-cost, lightweight, affordable, heat and electrical-resistant, and durable. It’s no wonder many manufacturers have come up with ingenious ways to use different plastic materials. Continue reading to learn more. 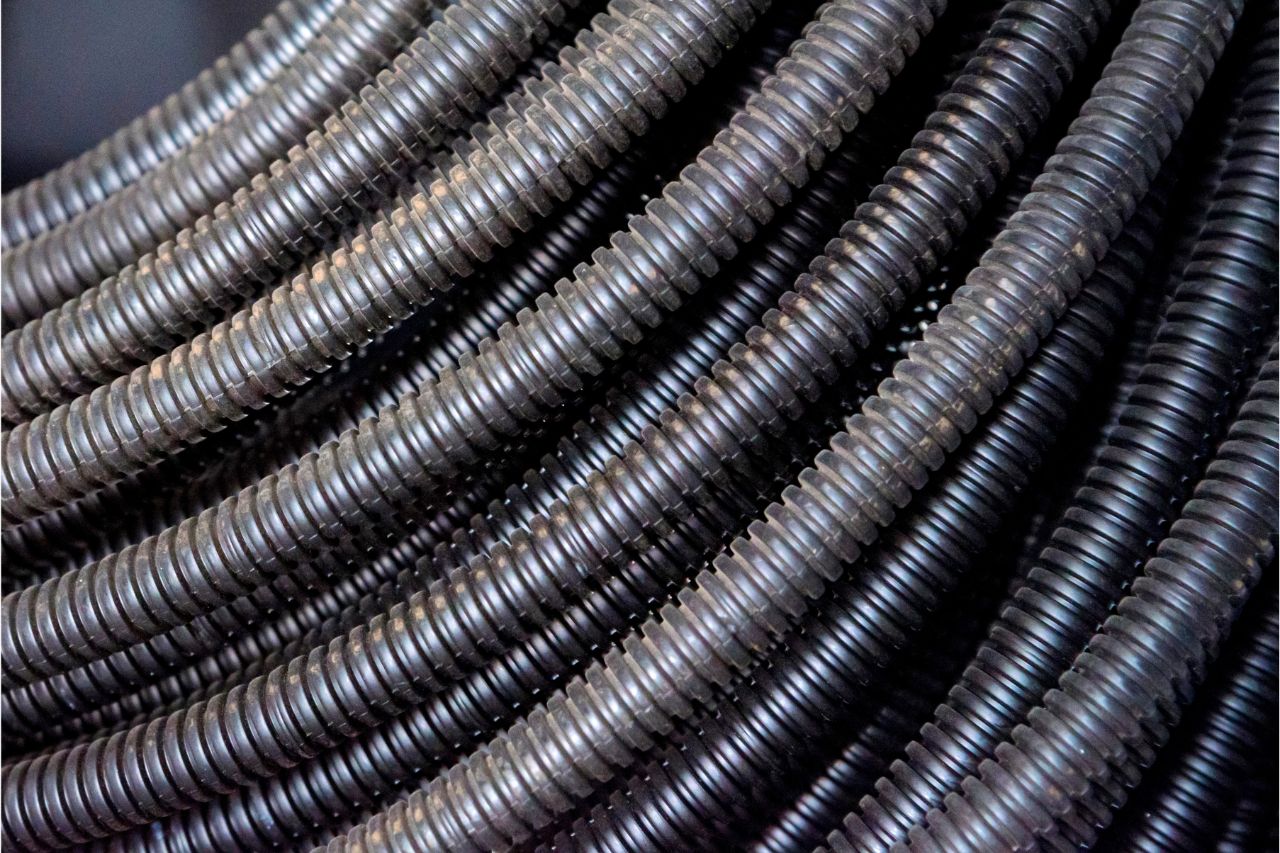 PVC or polyvinyl chloride is arguably the most popular choice of material when it comes to electrical conduit pipes. Conduit pipes are typically electrical housings that are used to route and protect exposed wiring from the elements.

PVC conduit pipes are typically glued together using plastic fittings. The material is a great option because it can be heated and shaped into form. The interiors of PVC conduit pipes also have a smooth surface, which makes the passage of wires and other conductors much easier due to the minimal friction.

Hardware and Other Equipment

Plastic can also be found in other electronic hardware and power tools. Drill sets, angle grinders, belt sanders, and chainsaws are particularly housed and fitted together with other types of thermoplastic materials like nylon, reinforced plastic, and ABS.

These thermoplastics provide both sturdiness and lightweightness to power tools. They’re specifically built to be ergonomic for the user, making sure that all the other heavy components found in the tools don’t affect the quality of work. The material is also more hygienic and easier to clean unlike other metals that can corrode due to wear and tear. 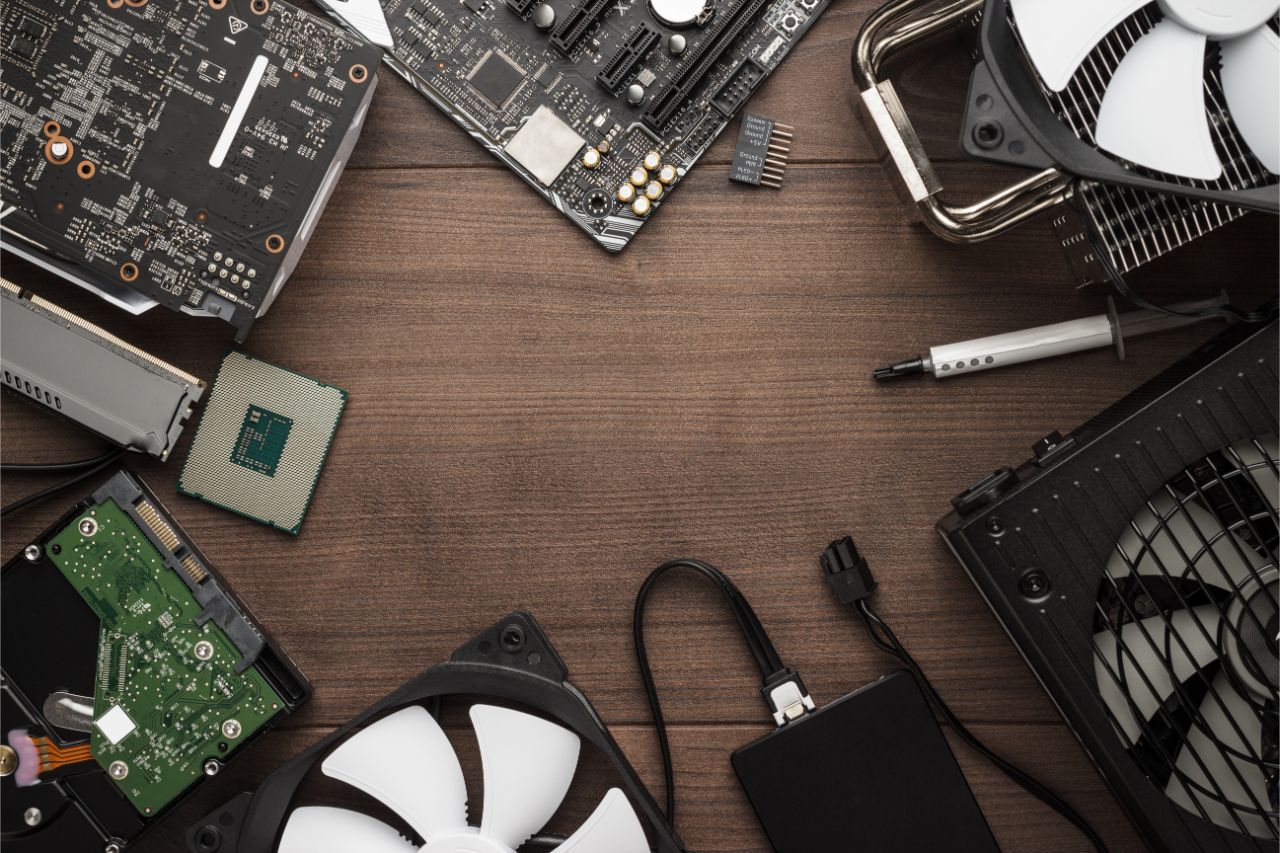 Many everyday electronic devices also make use of plastic, but you may not necessarily be familiar with them. Take a look at your laptops, computers, and mouse for example — there’s a high chance that the keyboard and the body are made using plastic.

Specifically, most of these computer parts as of today are made of a plastic known as acrylonitrile butadiene styrene (ABS). The material has high strength and impact resistance rating. For example, it’s going to take a lot more than just dropping your mouse for it to break, as its ABS outer shell has been designed to prevent this.

Popular video game consoles to date make use of HDPE or high density polyethylene. HDPE can be found in both the console itself, as well as the controllers and other moving buttons.

As the name suggests HDPE is a more rigid version of the traditional polyethylene material. It’s able to exhibit resistance against higher temperature ranges, which is why the material is also suitable for containers built for long-term purposes.

Going back to the video game consoles, these electronic devices have a built-in cooling fan to avoid the overheating of the entire system while it’s in use. Apart from making the entire console more lightweight, its HDPE casing is also built to withstand hot temperatures after prolonged usage of the device. 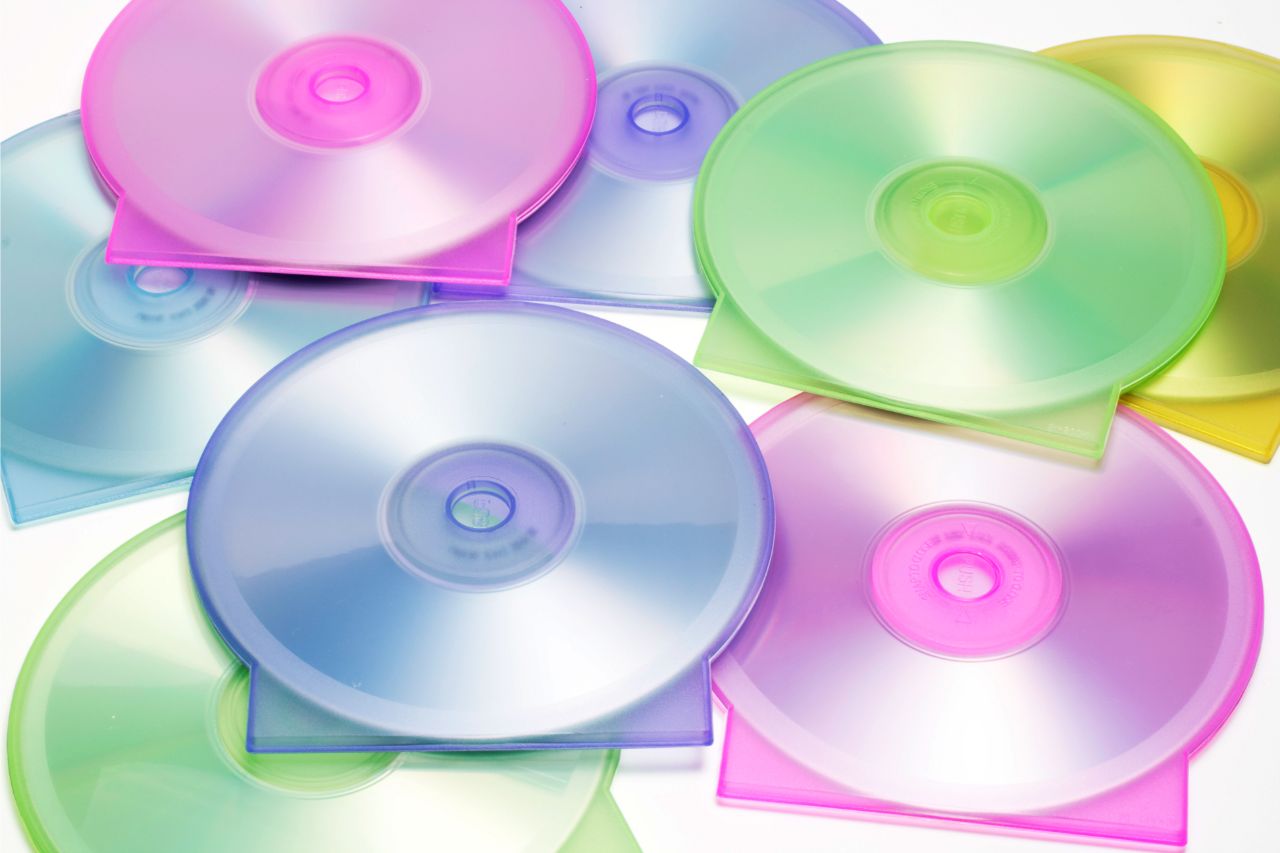 Your average CD or DVD is also made with plastic alongside other materials. You’ve probably wondered how such a small and thin material can store huge amounts of data without compromise. Granted the technology behind it is complex, but we can focus on the main star of the show — polycarbonate.

Polycarbonate has been the preferred choice for many industrial applications and consumer goods — you might have been witness to this as well. Polycarbonate is considered to be shatterproof, lightweight, and possesses a high impact resistance rating. Even if you drop a CD or DVD on the ground, it won’t immediately crack or break apart easily.

Much like your average disc, the smartphone is also made with polycarbonate material. In fact, the best-selling smartphones to date are actually composed of 44% plastic and other metals and alloys if you include silicone in that figure.

You’ll be able to find polycarbonate in the battery door of a smartphone. This smartphone component protects the internal objects of the device from scratches and damages. It also serves as a thin but durable protective layer against the elements (i.e. heat, moisture, and debris). 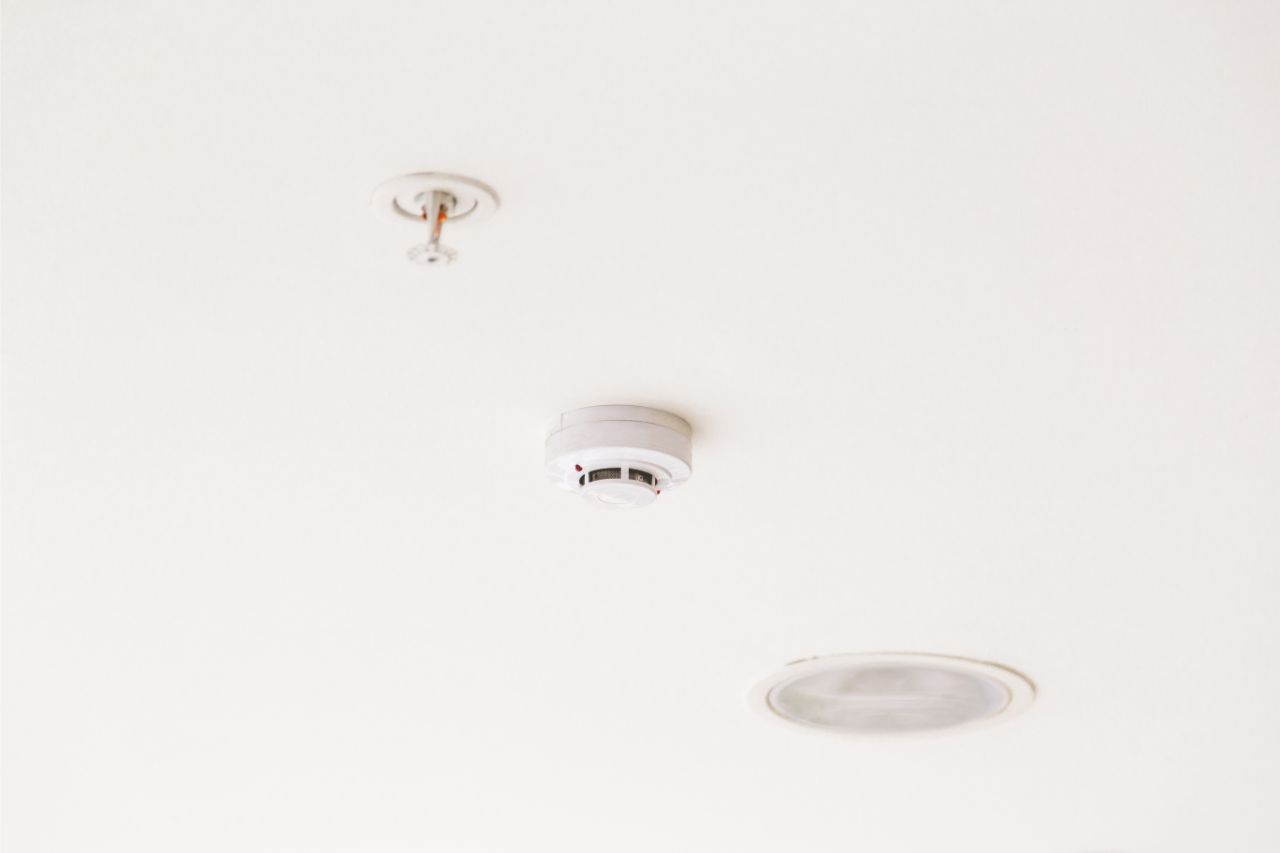 Like many of the electronic devices that you’ve encountered on this list, the casing or body of smoke detectors or fire alarms are also made of plastic, particularly polyvinyl chloride or polystyrene, depending on the manufacturer.

Smoke detectors are often installed with a waterflow switch system that triggers the release of sprinklers, but this also depends on the compatibility of the two devices. In many cases, they work well together — the alarm provides the necessary detection, while subsequently protecting itself against the water release.

With this in mind, you can make sure that your polystyrene fire alarms can protect itself from bacterial growth and moisture, as long as it’s attached properly.

In the article, you’ve learned seven applications of plastics in electronics. If you’ve noticed, the trend is that plastics act as durable protective shell casing for many of the electronic devices on the list. Different types of plastics such as HDPE, polystyrene, PVC, and ABS protect external elements from seeping through the main hardware of the device. Plastics have also proven to be more ergonomic and practical for consumer goods due to their lightweight, strength, machinable, and versatile properties.